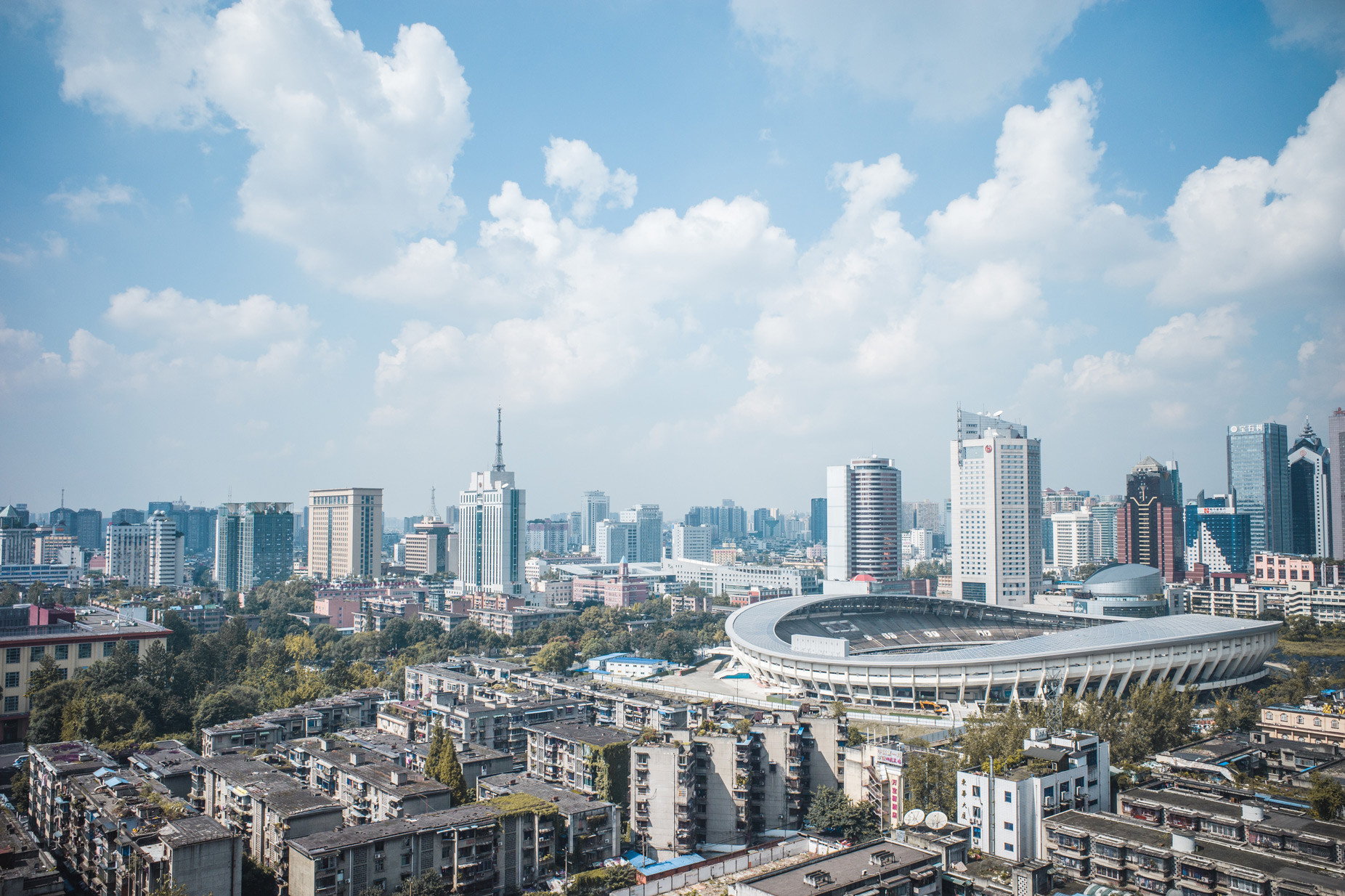 The International University Sports Federation (FISU) Chengdu 2021 World University Games have been rescheduled for July 28 to August 8 in 2023.

The event was initially supposed to be held from August 16 to 27 2021 in the Chinese city but in April of the same year it was postponed by a year due to ongoing COVID-19 concerns, having already been moved by two days in response to the postponement of the Tokyo 2020 Olympic Games.

On May 6 of this year, FISU announced that the World University Games had been postponed again, also as a result of coronavirus restrictions.

New Zealand, Canada and Britain had already declared that they would not compete in Chengdu in 2022 due to COVID-19 uncertainty.

It has been moved to 2023, taking a slot freed up by Yekaterinburg losing the right to stage that year's edition.

The Russian city was due to stage the event from August 8 to 19.

.@Chengdu2021 FISU World University Games will now take place from 28 July to 8 August 2023; age limit and eligibility will be adapted to allow participation of students that were eligible for the 2021 and 2022 (postponed) editions - @FISU Executive Committee. #FISUGames pic.twitter.com/ICS35RASUK

FISU has stated that the age limit and eligibility rules for athletes at Chengdu 2021 will be adapted to allow the participation of students who would have been able to compete at the 2021 and 2022 editions.

The new dates in 2023 of July 28 to August 8 were confirmed at a FISU Executive Committee meeting taking place in Brasilia.

It is set to be the third edition of the Games to be hosted in China after Beijing and Shenzhen held the 2001 and 2011 Universiades, respectively, and is expected to keep its Chengdu 2021 branding.

The Lucerne 2021 Winter Universiade was cancelled due to the impact of the COVID-19 pandemic.