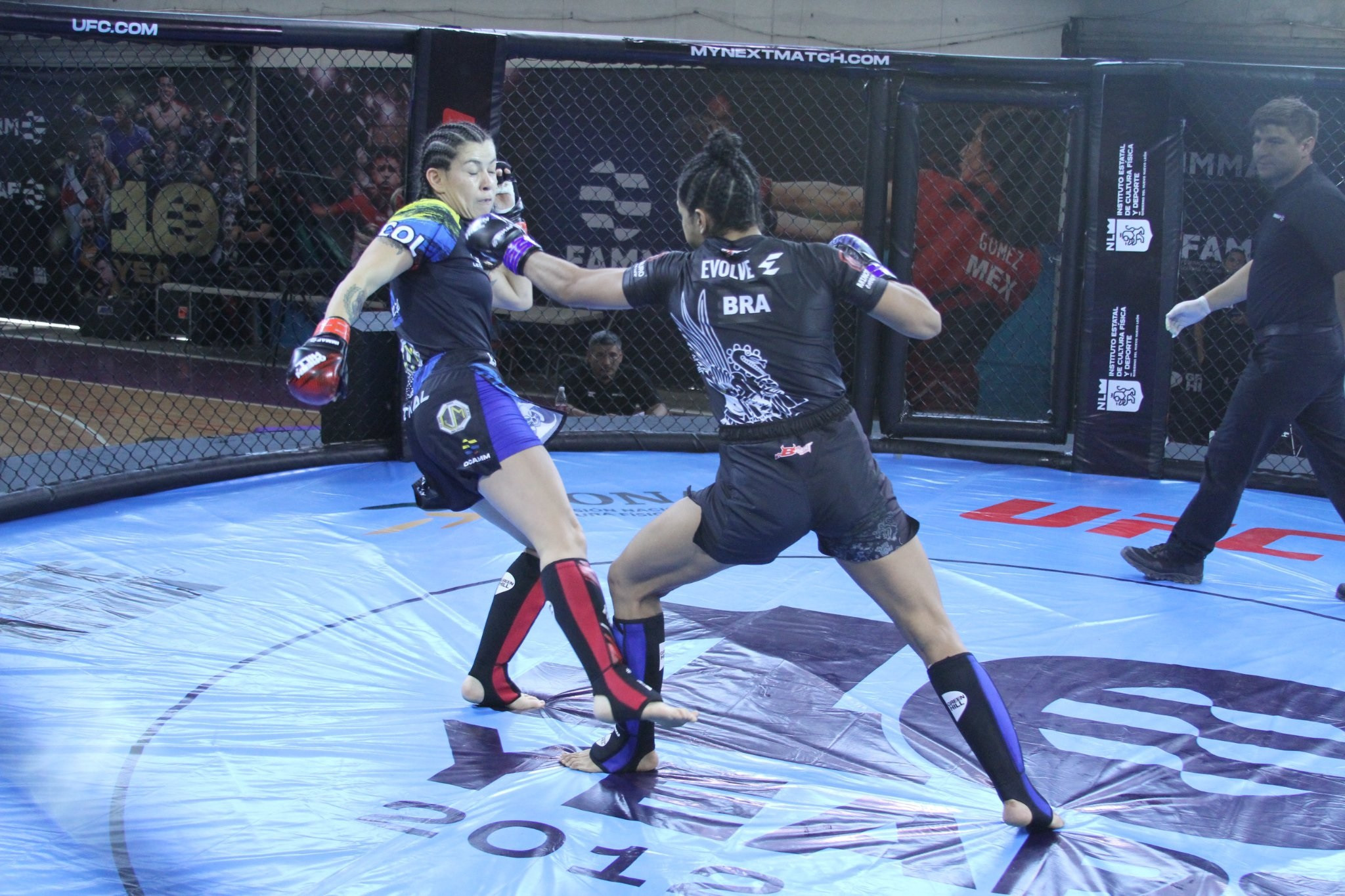 Perea submitted Colombia’s Danielle Duque with a kneebar in the first round of the semi-finals of the women’s strawweight division.

Oliveira made it a double over Colombia by stopping Paula Aguilera in the second round of her women’s bantamweight bout before Diniz claimed an armbar victory over Mexico’s Perla Mendoza Gonzalez in the women’s featherweight class.

After a strong opening day, the United States team endured a mixed bag of results today.

Gomez, a world junior silver medallist, will next face Perea in the final.

There was an all-American men’s featherweight semi-final where Jonathan Powell overcame David Camacho over three rounds.

Shane Collins defeated Imran Hall of Jamaica in the men’s lightweight division, while Gabe Rednose saw off Ronnie Chadband of Trinidad and Tobago in the men’s light heavyweight category to ensure the US team have six finals scheduled for tomorrow.

Colombia’s Oscar Mateo Lara Cuellar secured his slot in the finals by making it two wins in as many days.

After beating Jese Negron yesterday, the Colombian then downed another Puerto Rican in Joel Torres by unanimous decision to seal a meeting with Mexico’s Jaime Sierra in the division decider.

The day came to an end with victories for Guyana’s Carl Ramsay and Trinidad and Tobago’s Jeremy Rodulfo.