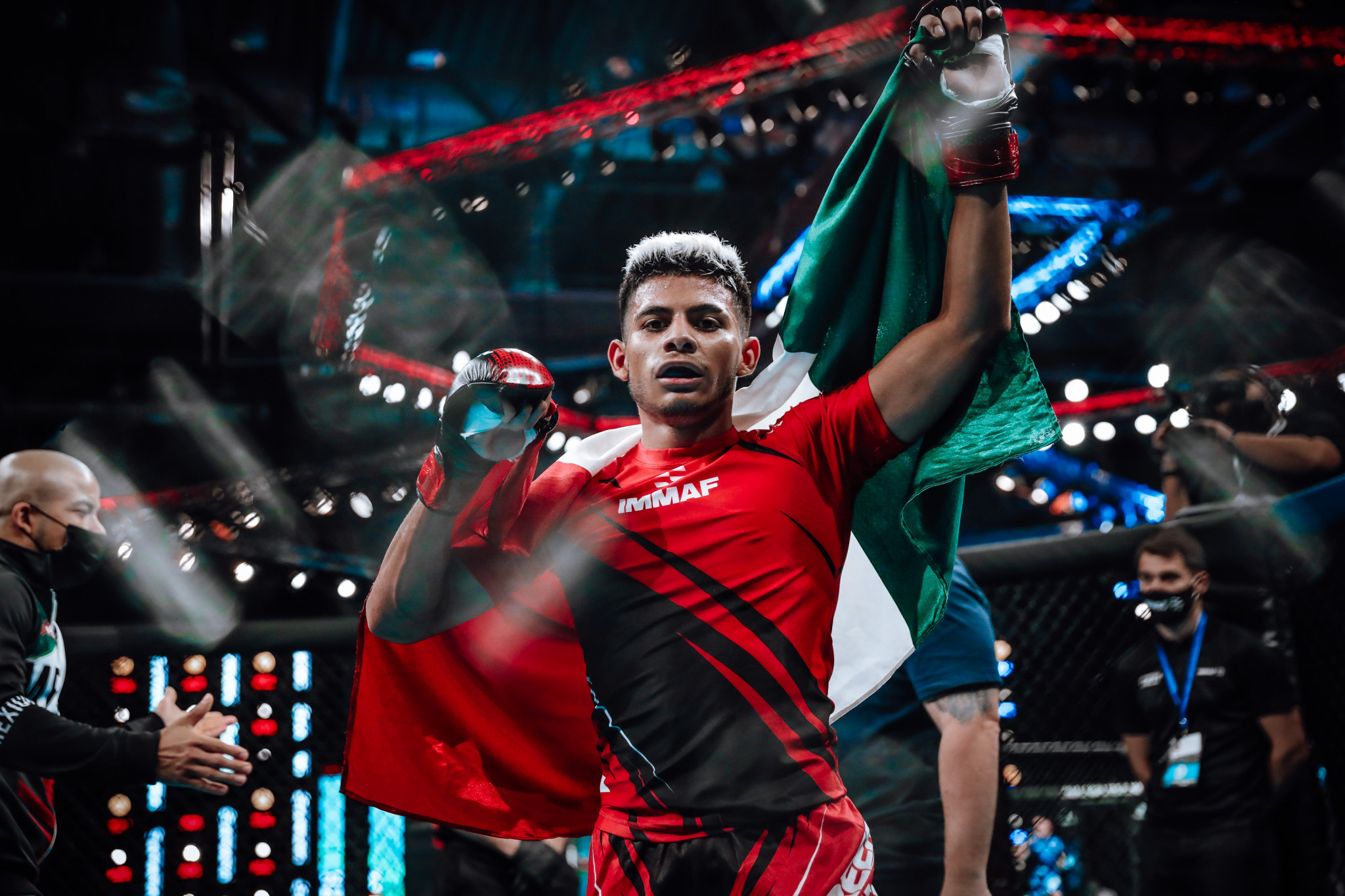 International Mixed Martial Arts Federation (IMMAF) President Kerrith Brown has said the Americas will be a "strong focus" for the organisation this year.

The governing body is preparing to host the Pan American Championships in Monterrey in Mexico, between June 22 and 24.

Registration for the event, which will be organised by the Mexican Federation of Mixed Martial Arts (FAMM) at the Gimnasio Nuevo León Independiente hotel, is now open.

Last month, IMMAF partnered with the United States Fight League which has joined with observation status as its American member.

It followed the resignation of the United States MMA Federation (UMMAF) in January, following a dispute which had seen IMMAF place the organisation in special measures due to alleged governance issues.

A vote to expel UMMAF was on the table before it made the decision to quit.

"The Americas are a region of strong focus for IMMAF in 2022 as we have been working to facilitate the relaunch of the USA federation and to foster sports development in Brazil in particular," said Brown, an Olympic judo bronze medallist.

"It is right that FAMM should host our Pan American Championships as one of our strongest federations in terms of youth and athlete development and their national competition circuit.

"The Mexican team is known for its dynamism and for bringing the party to IMMAF events and so we expect a spirited competition atmosphere in Monterrey."

Only elite amateurs from Pan America are eligible to compete in Mexico, after IMMAF closed off its continental events to athletes from other regions.