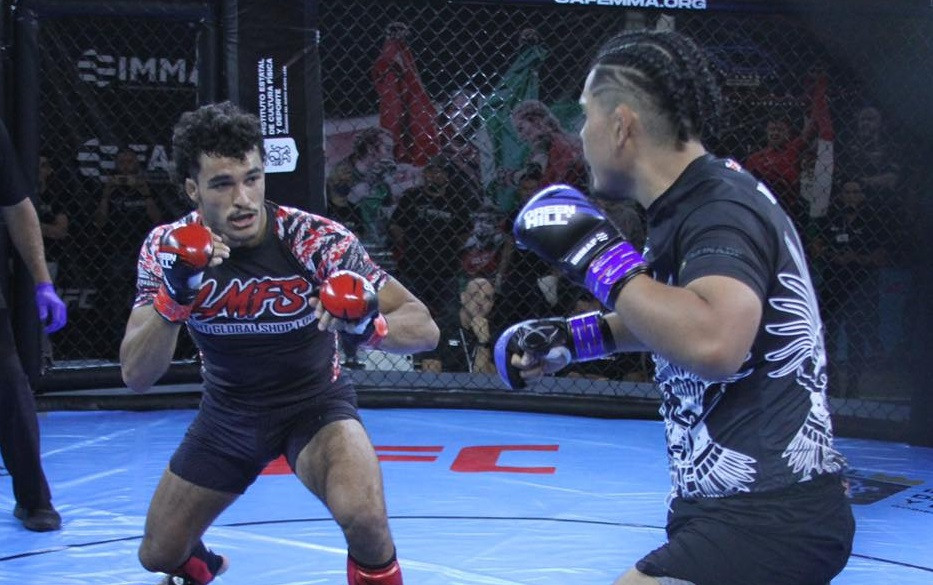 The two nations dominate the men’s featherweight category as Powell, Reyes and Arzola reached the semi-finals.

Reyes and Arzola will meet in all-Mexican last-four clash after beating Walter Plazas of Colombia and Carlos Cruz of Puerto Rico, respectively.

Powell defeated Breno Yuri Santos of Brazil to set up a meeting with compatriot David Camacho who was given a bye to the semi-finals.

Mexico’s other victory came in the men’s flyweight division where Sierra overcame Aidan Williams of Trinidad and Tobago in the quarter-finals.

Sierra is also set to take on another Mexican in Angel Galindo Arroyo who went through courtesy of a bye.

Cuellar will hope to enjoy more success against a Puerto Rican opponent after seeing off Jese Negron.

The US saw off Mexico in two bouts with Orozco beating Carlos Juarez Chavez in the middleweight class and Batres downing Jaime Herrera Rodriguez in the welterweight category.

Batres is set to tackle another Mexican fighter in Cruz Garcia who secured a bye to the semi-final.

Anthony Joseph of Trinidad and Tobago and Cristian Sanchez of Uruguay are due to meet in the other last-four bout after defeating Jeisson Andres Farias Poveda of Colombia and Trevlon Clarke of Guyana, respectively.

Diego Torres Valbuena of Colombia beat Genaro Aguirre Medina of Mexico in a bantamweight quarter-final bout, while the only women’s fight saw Giulliany Perea of Brazil topple Jimena Osorio of Uruguay in the quarter-finals of the strawweight category.