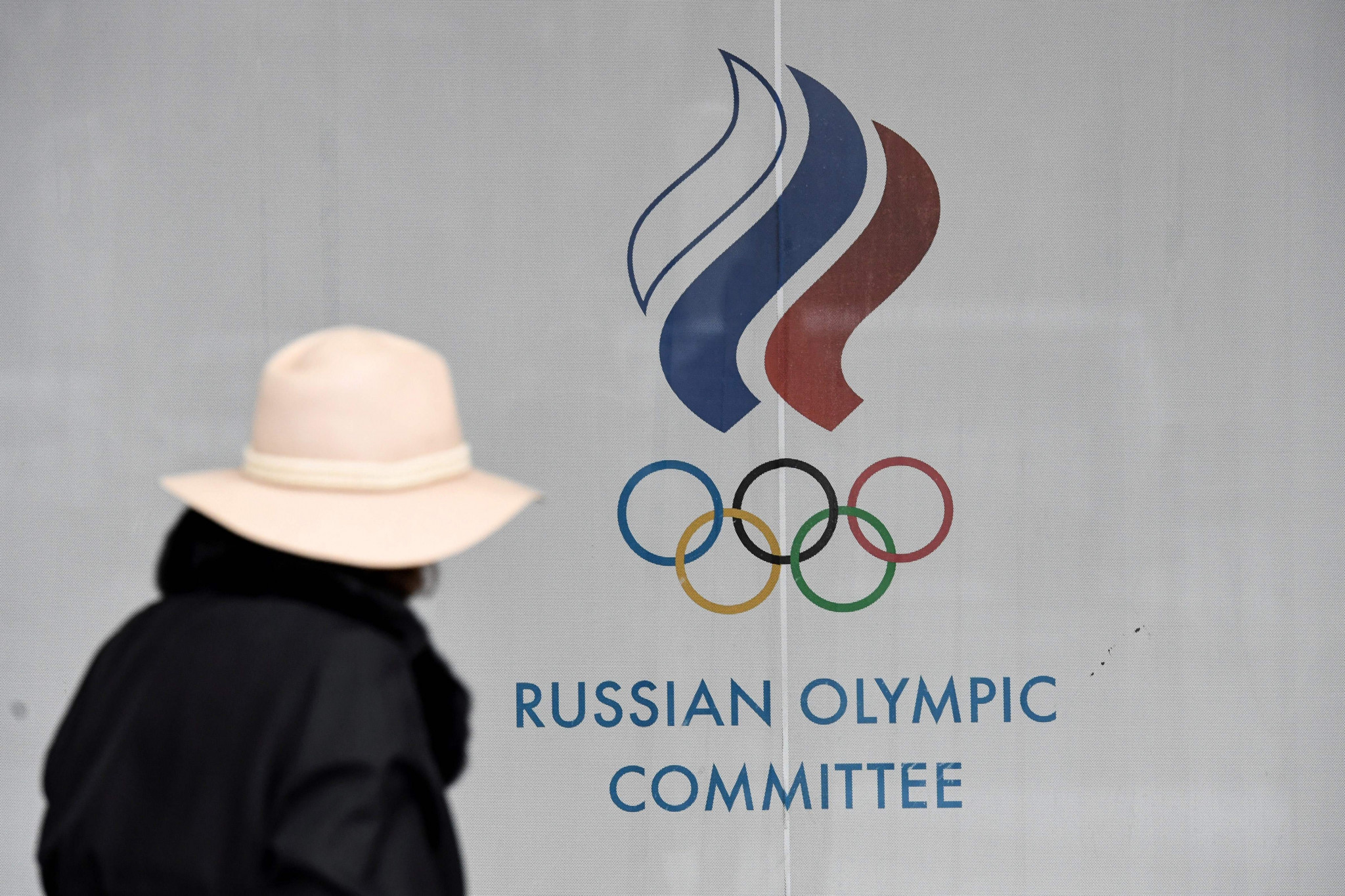 The Russian Olympic Committee (ROC) and 12 National Federations (NFs) have filed appeals at the Court of Arbitration for Sport (CAS) to have the country's athletes and national teams reinstated to international competition.

Another nine NFs have appealed internally with their respective International Federations (IFs), but not to the CAS, according to Russia's Deputy Sports Minister.

Following a recommendation from the International Olympic Committee (IOC) on February 28, multiple IFs banned athletes and officials from Russia and Belarus from international competition due to the countries' involvement in the invasion of Ukraine.

Only a handful of Olympic IFs have permitted Russian athletes to continue to compete as neutrals.

"Currently, a total of 21 Russian sports federations and the ROC have used the right to appeal against discriminatory decisions made by International Federations," said Fyodorov.

"In particular, the ROC and 12 Russian sports federations lodged protests with the CAS.

"There have been no CAS verdicts yet.

"All appeals have been accepted.

"According to our information, decisions on the appeals filed will be made in the second half of the year.

"We expect that some developments will begin there in August or September."

Russia has also been stripped of events including World Championships in volleyball, swimming and ice hockey in response to the war in Ukraine.

The country has had some success in its appeals against athlete bans, with International Luge Federation and International Bobsleigh and Skeleton Federation sanctions both overturned via internal appeals.

At least 4,662 civilians have been killed in Ukraine since Russia launched a full-scale invasion on February 24, the United Nations reports, but it believes the true figure is far higher.

Russia calls the attack a "special military operation" and claims to be seeking to "de-nazify" Ukraine - a claim widely dismissed as fictitious.