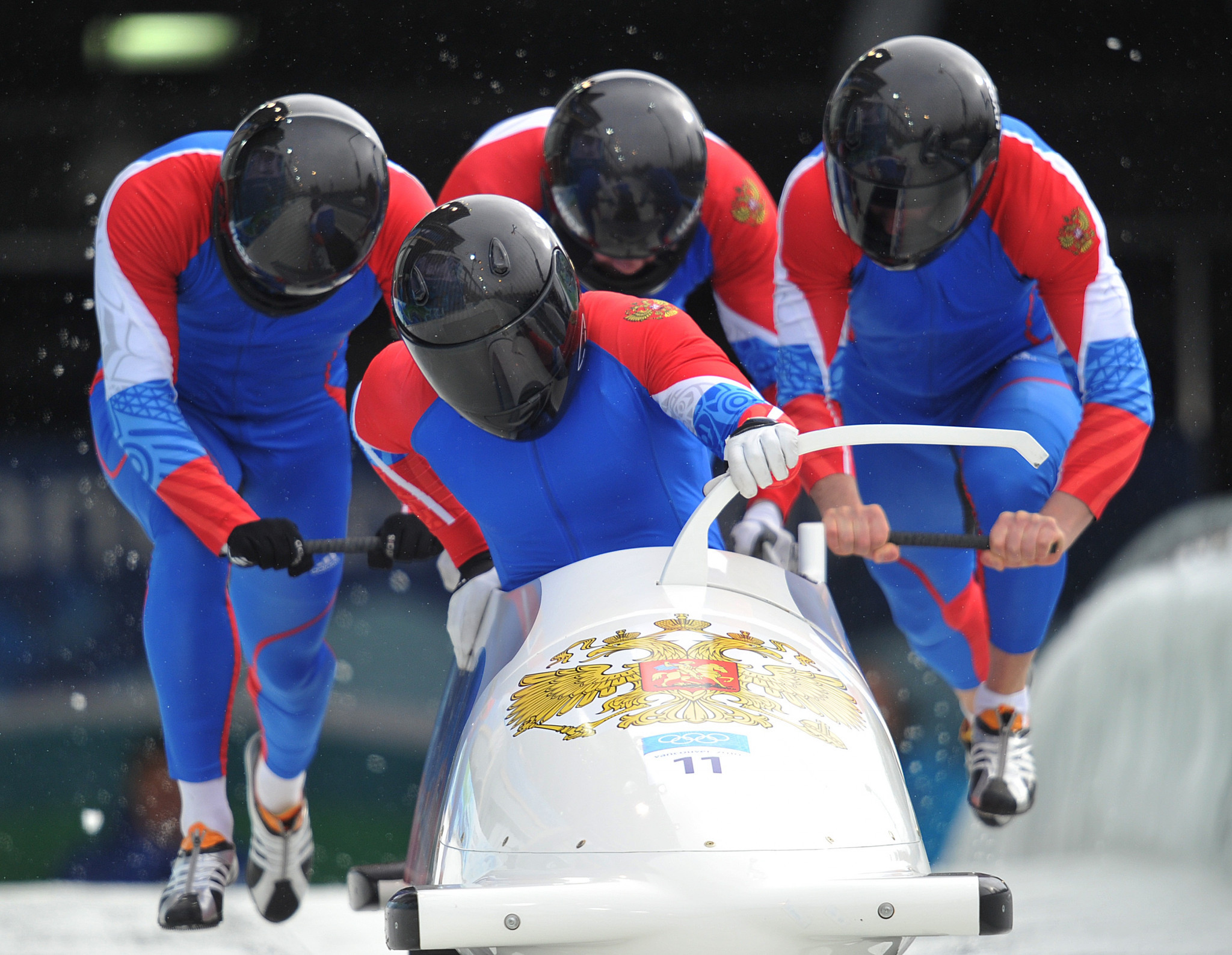 The International Bobsleigh and Skeleton Federation (IBSF) Appeals Tribunal has annulled a decision by the organisation's own Executive Committee to suspend the Bobsleigh Federation of Russia (BFR).

The IBSF took the decision in March to sanction the BFR in response to Russia's invasion of Ukraine.

"Today, our federation received a decision from the IBSF Appeals Tribunal, and based on this verdict, the decision of the IBSF Executive Committee of March 2 2022 to temporarily suspend our federation was annulled," said BFR President Elena Anikina, as reported by Russia's official state news agency TASS.

"We are very pleased with this decision of the Appeal Tribunal of our International Federation and continue to develop our sport further."

The IBSF Appeals Tribunal met last week where a hearing was held on a BFR claim as it did not agree with its suspension by the IBSF.

The IBSF, like many other International Federations, originally followed the recommendation of the International Olympic Committee (IOC), who called for athletes from Russia and Belarus to be banned from international competitions, in response to the war.

The decision is being labelled as a significant victory for Russia in the country.

"The decision to lift sanctions from the Russian Bobsleigh Federation is certainly a very significant and positive event for us," said Russian Sports Minister Oleg Matytsin.

"In general, I hope that the removal of Russian athletes from international competitions will not be long-term, and we will prepare to fight for Olympic licenses.

"This is an important step towards restoring our sport under conditions of colossal pressure, sport should remain out of politics.

"I am sure that the federation will continue to work in the international arena in full."

This will come as encouragement for several other Russian federations who have also taken action after their athletes were banned from major competitions.

According to the United Nations, at least 4,452 civilians have been killed since the launch of what Moscow describes as a "special military operation", and more than 7.5 million people have been forced to flee Ukraine.

insidethegames has contacted the IBSF for a comment on the decision.