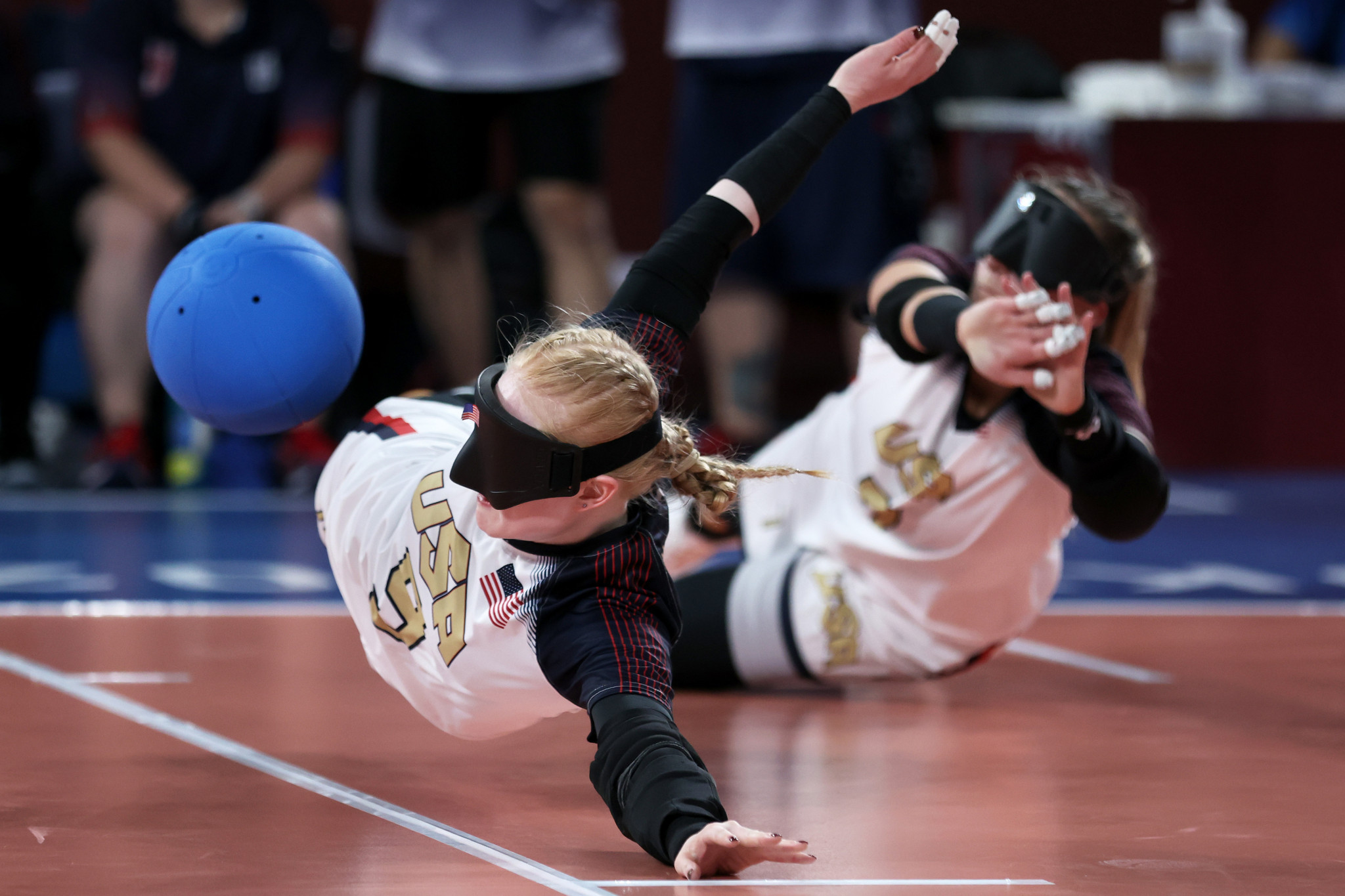 The International Blind Sports Federation (IBSA) has announced Portugal as the winning bidder in the same month that the nation was also confirmed as the host of an important continental tournament later this year.

Division B of the IBSA Goalball European Championships is due to be played in Matosinhos from November 12 to 20.

The IBSA calendar now has the World Championships following from December 5 to 17 in the same city.

The Centro de Desportos e Congressos de Matosinhos is due to be the venue for both events.

Hangzhou was unable to stage the World Championships as previously planed due to China's strict COVID-19 rules.

Brazil are the reigning men's champions and Russia the current women's world champions, following victories at the last Goalball World Championships in Malmö in Sweden in 2018.

However, Russian national teams are suspended from IBSA events over the war in Ukraine.

At least 4,634 civilians have been killed in Ukraine since Russia launched a full-scale invasion on February 24, the United Nations reports, but it believes the true figure is far higher.