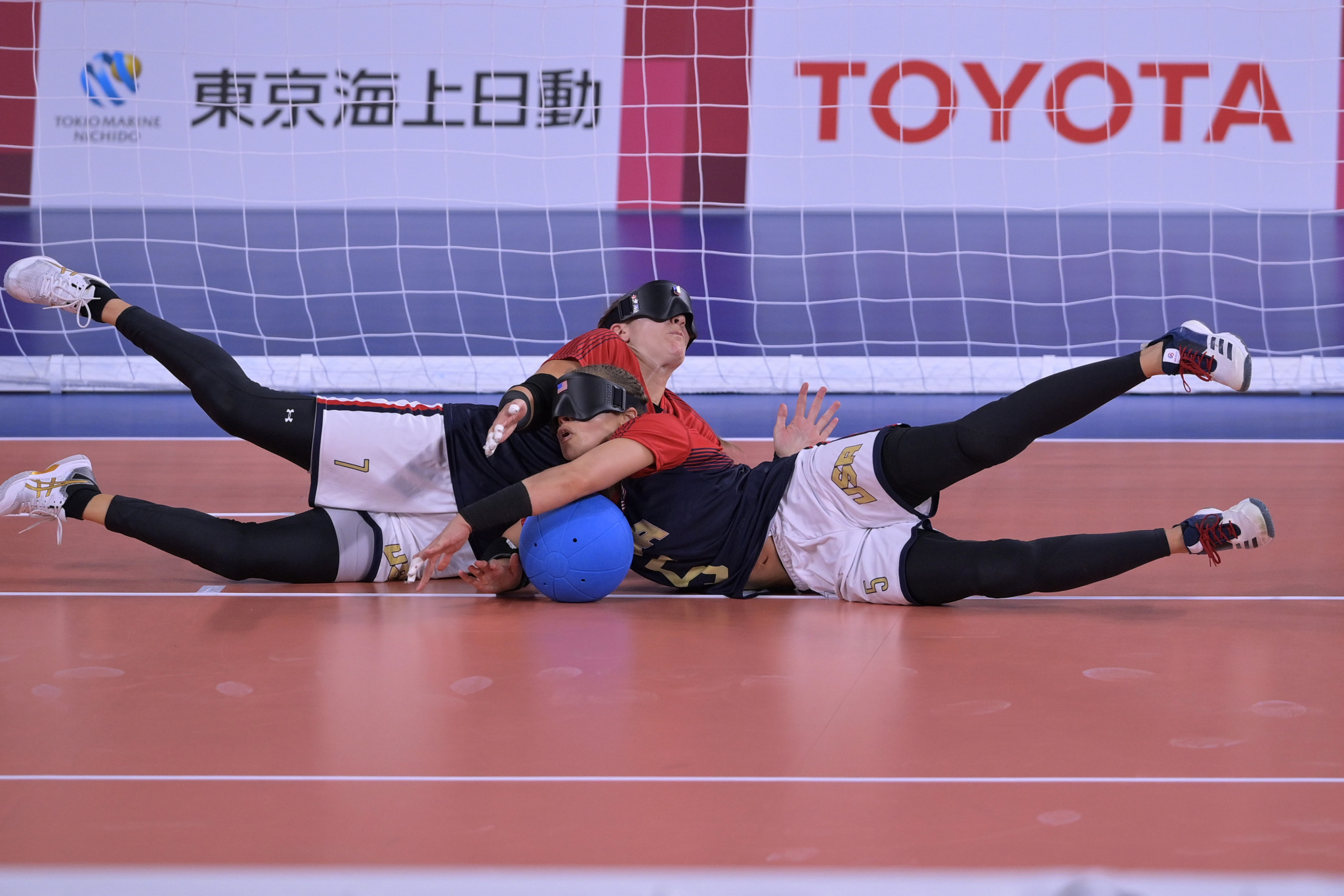 The International Blind Sports Federation (IBSA) has announced its next Goalball Youth World Championships have been scheduled to take place in São Paulo from July 9 to 16 2023.

It is the second time the event has been rearranged.

The upcoming edition was meant to be held in the Brazilian city in March 2022 after being postponed from 2021 due to COVID-19.

However, the organisers and the IBSA Goalball Committee agreed to return to the original biennial cycle for the event.

The competition gives young goalball players the opportunity to impress on the global stage.

It is expected to attract between eight and 10 male squads and 10 female teams.

The last tournament was held in Australia's Penrith in 2019, when Brazil were crowned champions in the women's tournament and runners-up in the men's.

The IBSA Goalball World Championships are set to take place in Hangzhou in China from June 6 to 18, with teams able to qualify for the Paris 2024 Paralympic Games.

São Paulo is also set to host the IBSA Goalball Americas Championships from February 15 to 22 next year.

The Goalball Youth World Championships were first held in Colorado in 2005, when six male and three female teams took part.