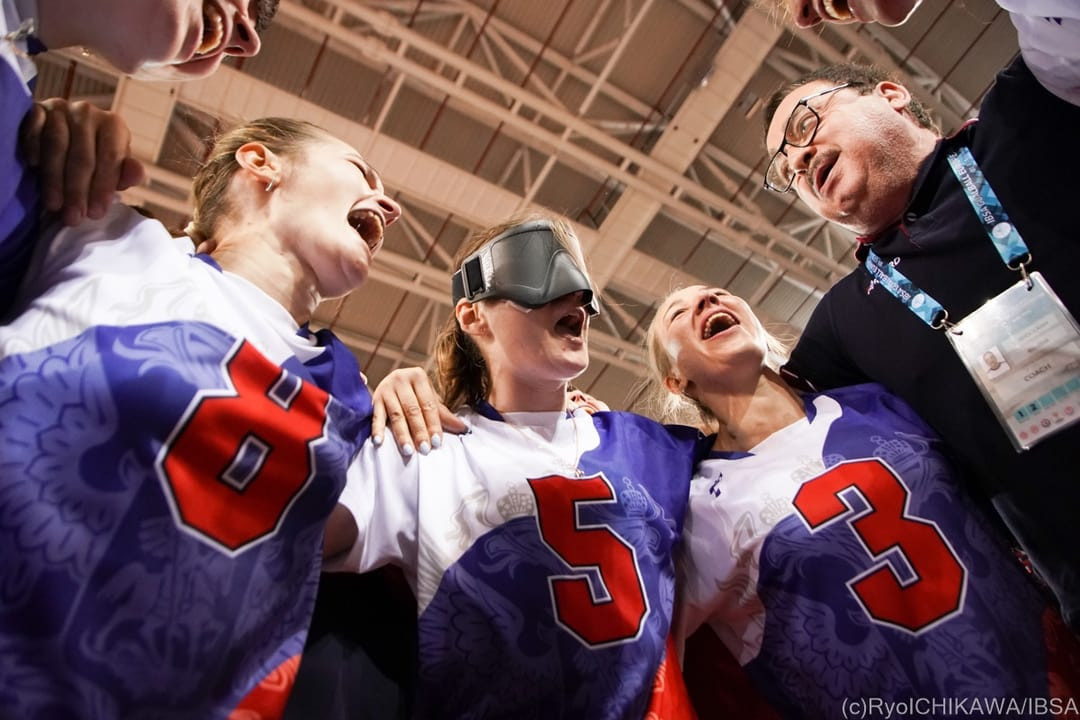 Lithuania and Russia claimed the gold medals in men's and women's competition as the International Blind Sports Federation (IBSA) Goalball European A Championships in Samsun came to a close today.

A late comeback from hosts Turkey was not enough to stop Russia from taking the women's gold medal, winning by a score of 5-4.

Sevda Altinoluk was the star for Turkey, scoring three of their four goals, including the opener in the final.

This was almost immediately pegged back, as Irina Arestova made it 1-1 just 15 seconds later.

Arestova scored all five goals and gave her side a 3-2 lead at half-time.

Russia created a two-goal cushion, meaning a late goal from Fatmagul Guler would not cause the leaders any issues as they held on by one.

Lihi Ben David scored five and the other five came from Or Mizrahi.

Lithuania came from two goals down to defeat Ukraine 6-3 having put in a strong second half, claiming the men's gold.

Rodion Zhyhalin got Ukraine off to a great start with a back-to-back double, but the Lithuanians drew level by half-time thanks to goals from Justas Pazarauskas and Nerijus Montvydas.

Arturas Brazauskis put them ahead for the first time in the match, but Zhyhalin completed his hat-trick less than a minute later to level the scoring again.

From there, it was all Lithuania, as Pazarauskas completed his hat-trick and Brazauskis got his second.

For the bronze medal, hosts Turkey pulled away from Germany to win by a 7-2 scoreline.

Ebubekir Kara scored an early double, but Michael Dennis pulled it back to 2-1.

Tuncay Karakaya reinstated the two-goal cushion before Oliver Hörauf scored Germany's last at the end of the first-half.

Turkey scored another four in the second, with Karakaya scoring a second, Kara taking his total to four and Huseyin Alkan getting on the scoresheet.