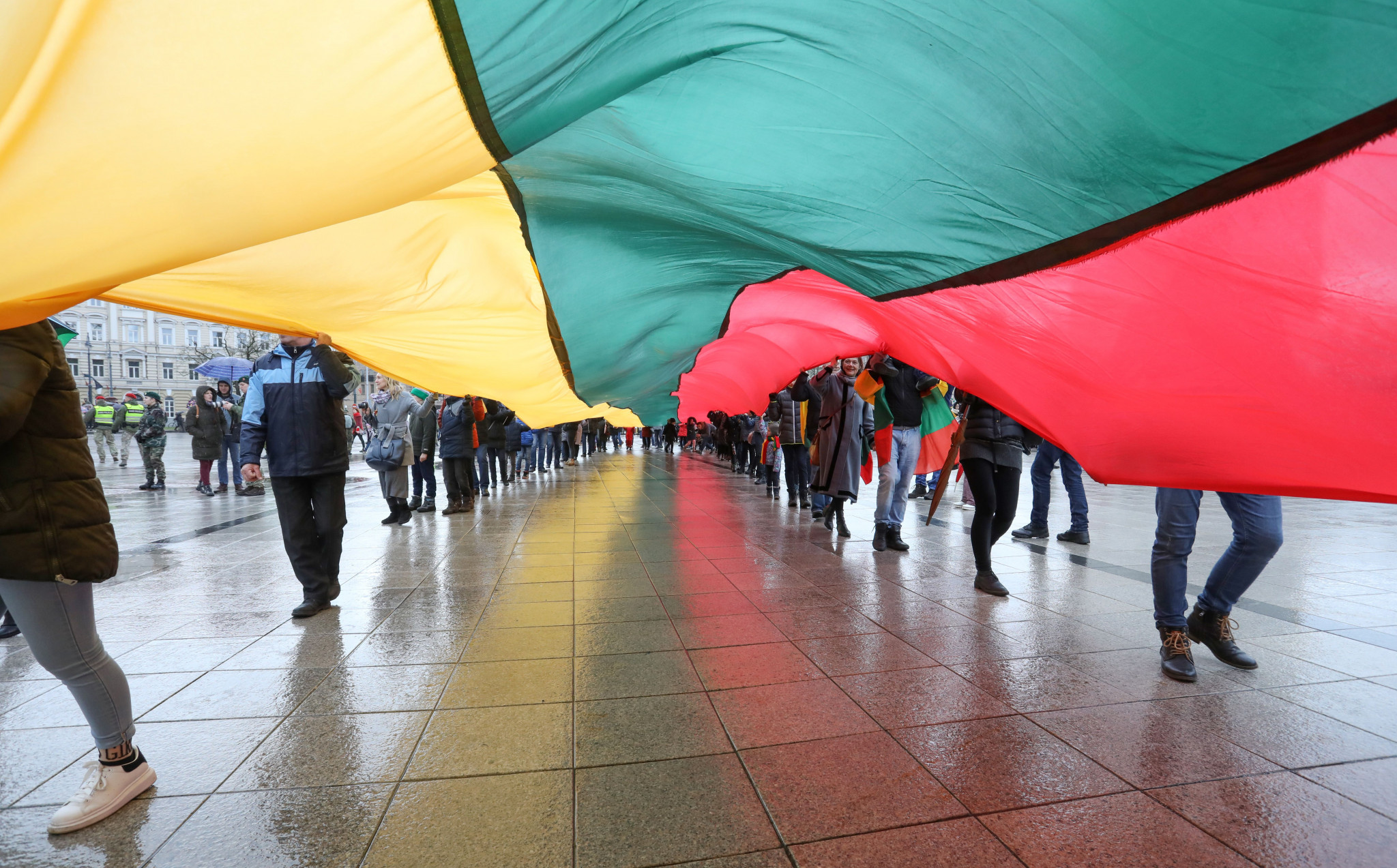 Second seed Lithuania and third seed Latvia started their campaigns at the International Basketball Federation (FIBA) 3x3 World Cup with two victories each in the men's tournament in Antwerp.

Latvia handed out two heavy defeats to East Asian countries to go top of Pool C, starting with a 22-6 victory over China.

It marked a strong start to the country that finished second to defending champions United States in the 2019 final.

Poland, that won bronze in 2019, had a mixed start, beginning with a 21-13 victory over Japan before losing to sixth seed The Netherlands 19-7.

The Netherlands defeated China 21-15 too to stay unbeaten.

Day 2 had a little bit of everything in this Crelan #3x3WC 🤯👀⚡️🔥 pic.twitter.com/OtWzSP5HZL

In the women's competition, second seed France started with a 22-11 victory over Brazil and followed by beating New Zealand 16-10.

Mongolia were beaten 12-8 by 20th seed Belgium to add to their misery.

United States started with two wins in Pool B too to match the French victories.

The first saw the team defeat New Zealand 19-14 and was followed by an 18-16 win over Austria.