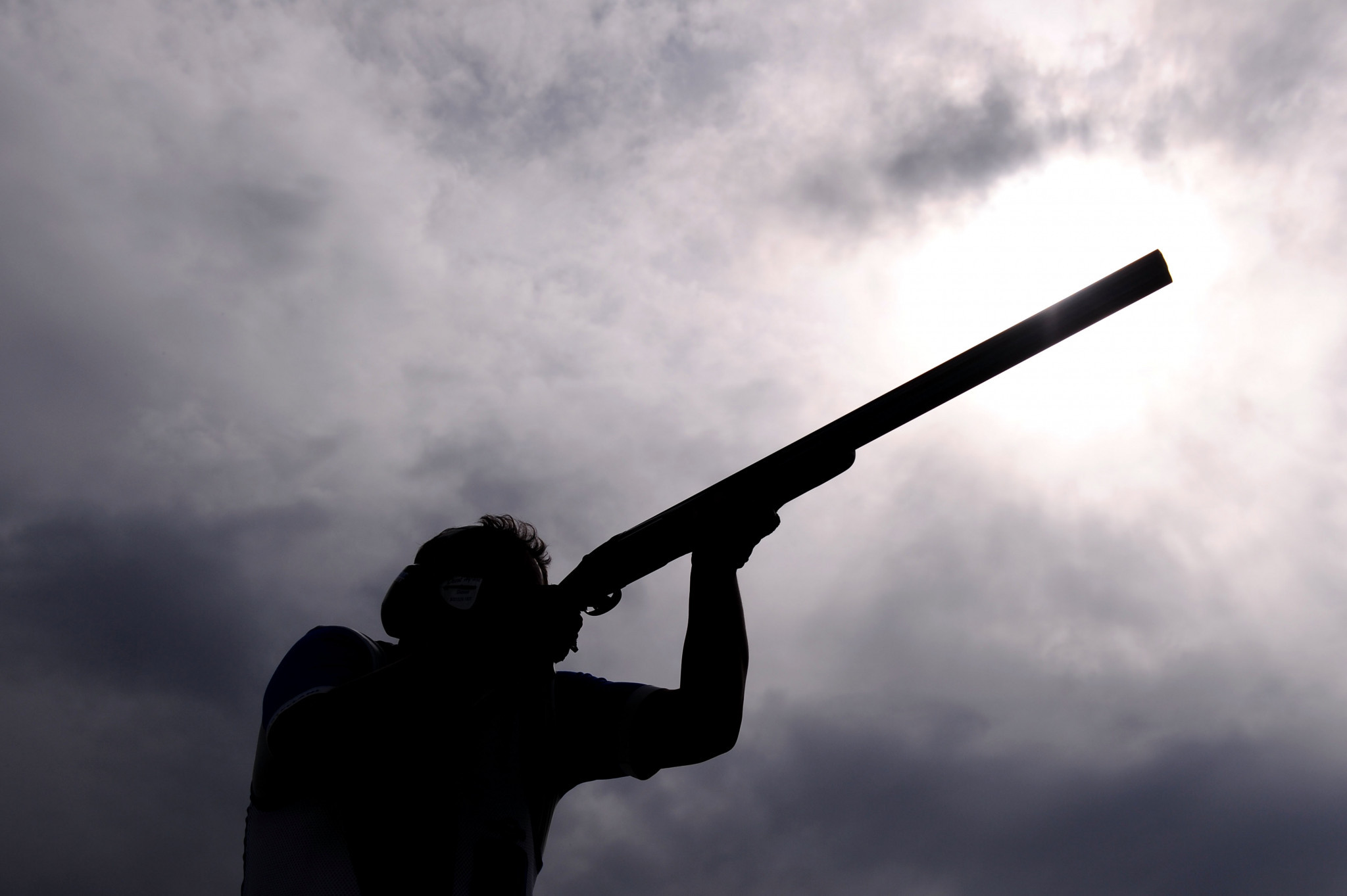 Elia Sdruccioli and Katiuscia Spada shot the country to glory in the mixed team skeet final with a 6-2 victory against Mustafa Serhat Şahin and Nur Banu Ozpak of the host nation.

Sdruccioli was impeccable in the deciding duel as she did not miss a single of her 16 targets across the four rounds.

The two teams shared a point as they drew the first round with world silver medallist Spada and Sahin both skewing a shot.

The second round saw the exact same result to take the score to 2-2.

A breakthrough came in the third however as the Italians shot perfect while Sahin and Ozpak both missed the target once to give their opponents another two points.

The Turks then capitulated at the end of the final round, missing three times, to forfeit any chances of equalising.

Another Azerbaijan and Kuwait duel took place in the second bronze medal match with the Azeris taking the spoils as Fuad Gurbanov and Nurlana Jafarova beat Mansour Al Rashedi and Fatema Al Zaabi 7-1.

The next ISSF Shotgun Grand Prix is set to take place in Almaty in Kazakhstan from July 28 to August 8.