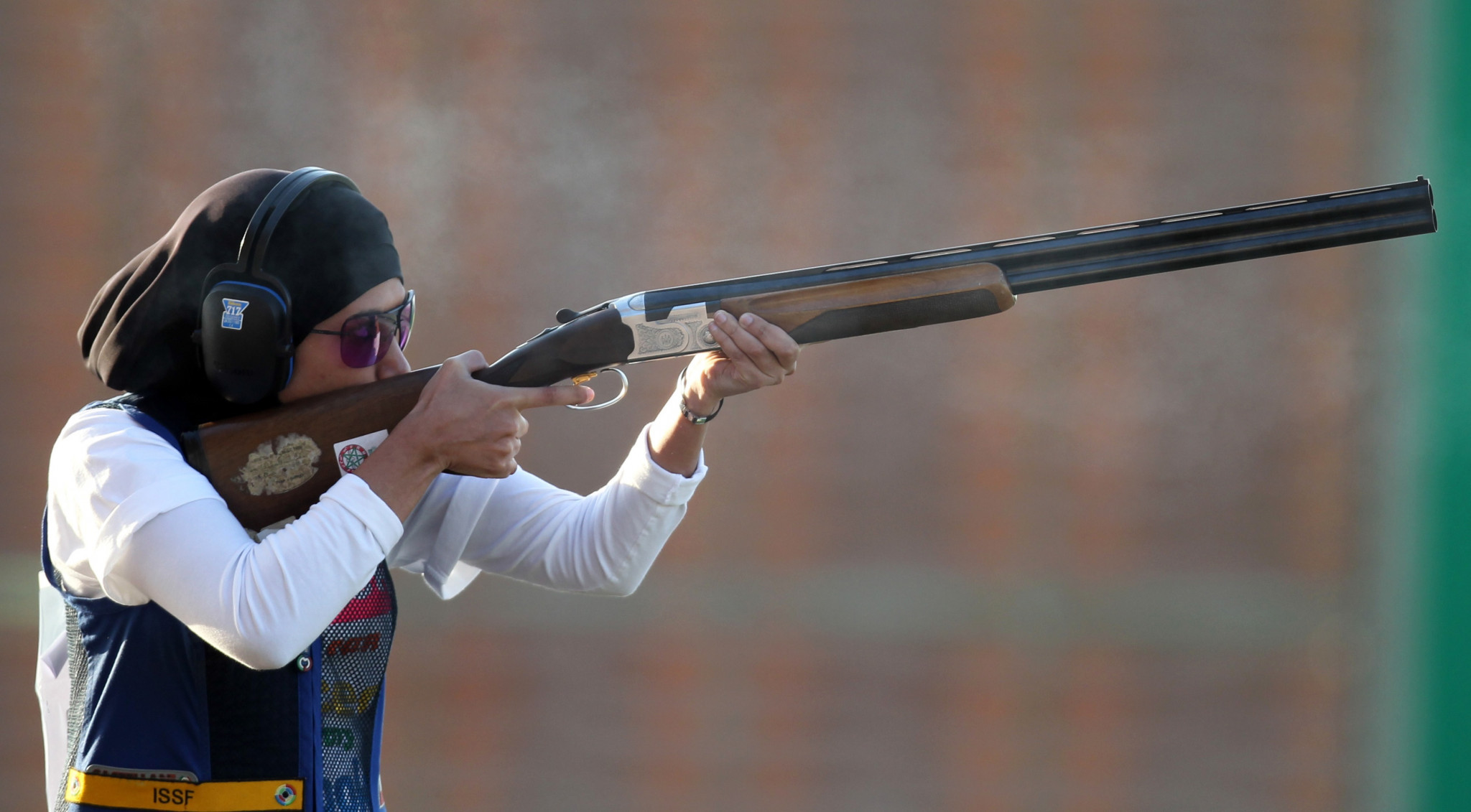 Asian Games champion Mansour Al-Rashidi was near perfect in the men's skeet event as he scored 38 points to clinch the victory as the four-man field was whittled down to two.

He was neck-and-neck with the United Arab Emirates' Saif Bin Futais until the very last shot which was missed by the Emirati allowing Al-Rashidi to seal gold as he hit the target for the 14th consecutive time.

Qatar's Masoud Saleh Al-Athba was the first to be eliminated after taking 16 points from 20 shots.

He was then followed by compatriot Rashid Saleh Al-Athba, who's 27 points earned him a bronze medal.

In the women's skeet event, Eman Al Shamaa completed the Kuwaiti double with a 36-point display.

Home favourite Nur Banu Ozpak was unable to continue her leading performances from the qualifying rounds.

The 26-year-old was forced to settle for silver as she came agonisingly close to Al Shamaa with 35 points.

Azerbaijan's Nurlana Jafarova clinched the bronze medal on 25 points after Katiuscia Spada of Italy was eliminated in the first round on 16 points.

The Grand Prix is set to conclude tomorrow in Konya with the skeet mixed team final.

Kuwait's haul today catapulted them to the top of the medals table with three golds and two silvers.

Turkey occupy second with one gold, one silver and one bronze while Croatia's single bronze see them in third place.