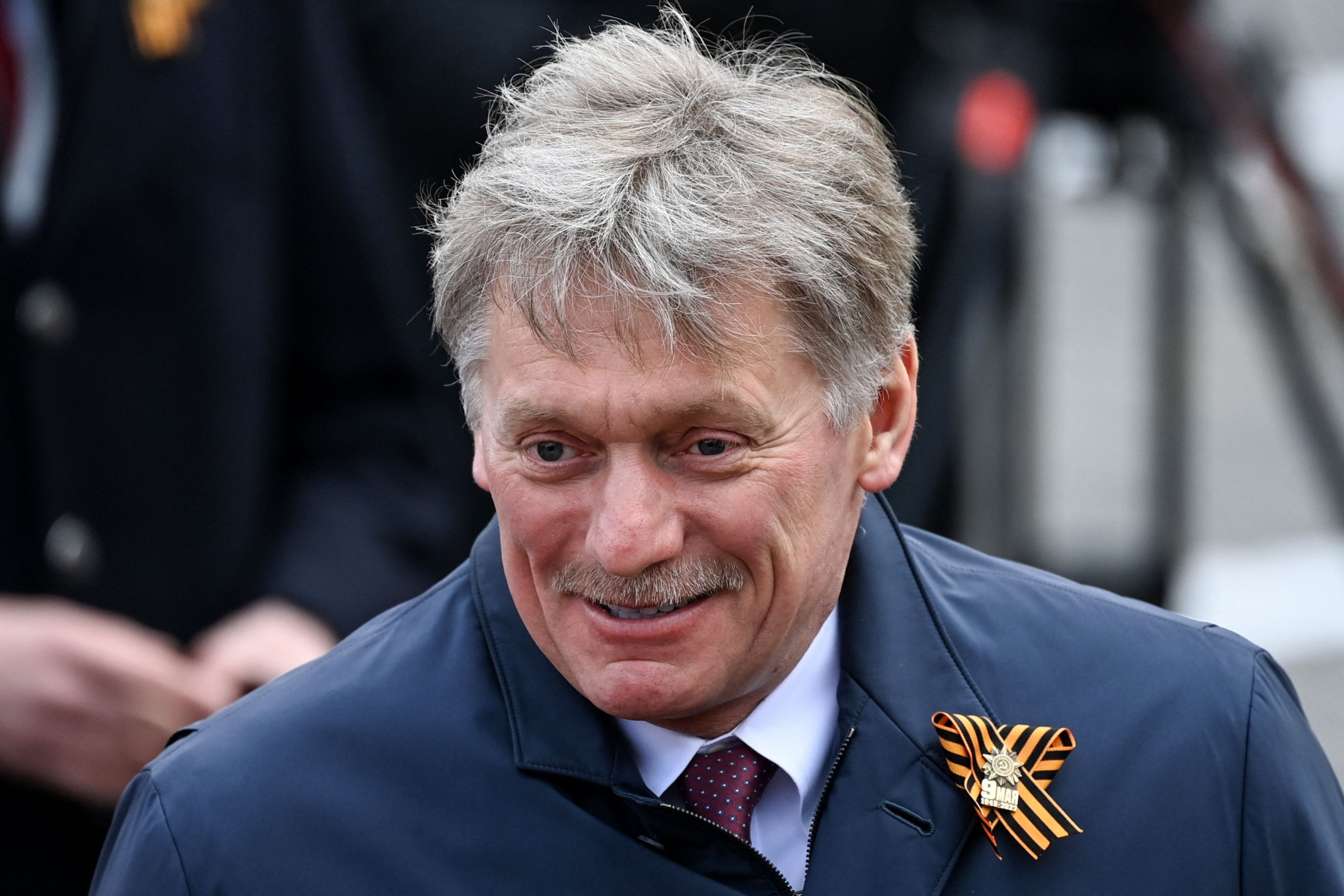 Vladimir Putin's press secretary has defended the detention of American basketball player Brittney Griner and has dismissed claims she is a "hostage".

She was accused of being in possession of vape cartridges containing hashish oil and has been held ever since, with her detention extended by 18 days on June 14.

The United States Government considers Griner "wrongfully detained" and her supporters claim she is being held as a political pawn amid Russia's invasion of Ukraine.

Russian authorities have suggested she was "caught red-handed while trying to smuggle hash oil", however.

"There are a number of countries that you can't enter with drugs," said Putin's press secretary Dmitry Peskov to Russia's state news agency TASS.

"This is also prosecuted under Russian law.

"Russia is not the only country in the world that has strict legislation in this sense."

When asked if Griner was a hostage, Peskov added: "We can't call her a hostage.

"Why should we call her a hostage?"

The charge against Griner reportedly carries a maximum penalty of 10 years in prison.

She had travelled to Russia to play for UMMC Ekaterinburg during the Women's National Basketball Association (WNBA) closed season.

Griner has represented Russia's leading club team since 2014, and also plays in the WNBA for Phoenix Mercury.

It has also emerged that a planned phone call between Griner and her wife Cherelle fell through due to a "logistical error" by the US Embassy.

The call to mark the couple's fourth wedding anniversary did not take place as nobody answered a number Griner called 11 times from prison, from which she was supposed to be connected to her wife.

As it was a Saturday, the phone was apparently not being monitored, despite the call being scheduled for a fortnight.