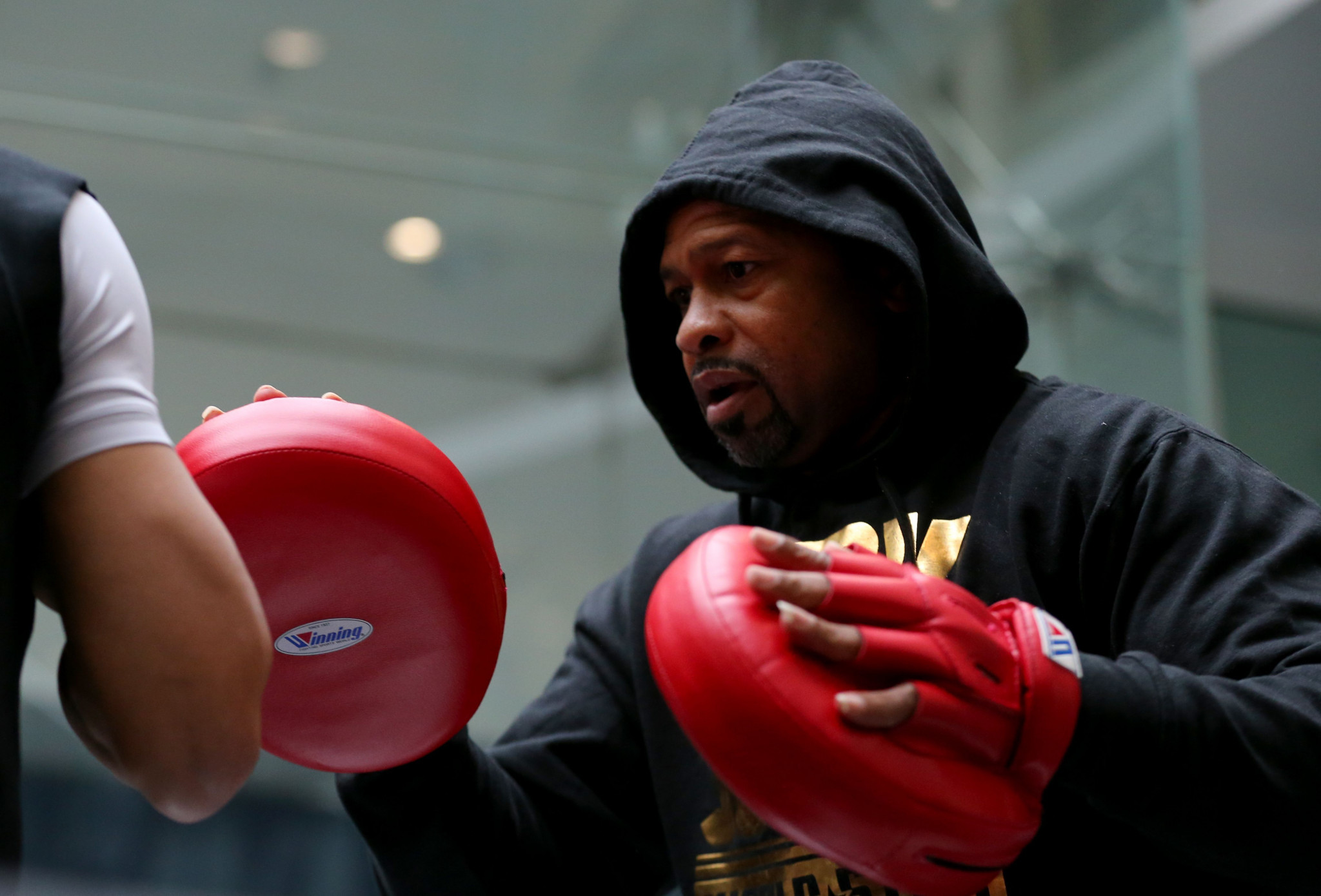 Boxing legend Roy Jones Jr has claimed he would "risk his life" to help free American basketball player Brittney Griner from her pre-trial detention in Russia.

Griner, a two-time Olympic gold medallist, was arrested at an airport near Moscow in February, shortly before the Russian invasion of Ukraine.

She was accused of being in possession of vape cartridges containing hashish oil and has been held ever since, with her detention extended by 18 days on June 14.

The charge reportedly carries a maximum penalty of 10 years in prison, but many believe that Griner is being used as a political pawn.

The United States Government considers Griner "wrongfully detained" but Russian authorities have suggested she was "caught red-handed while trying to smuggle hash oil".

Jones Jr, who was granted Russian citizenship in 2015 after assistance from President Vladimir Putin, believes his ties to the country could help get Griner home as part of a prisoner exchange system.

"Would I put my life on the line, take a chance to go to Russia to exchange prisoners?" he told TMZ.

"Because if [Griner] was my daughter, I would want somebody to do the same thing for me.

"I had a friend, I called and I asked him 'is there any way we can try to facilitate?'

"Because I don't do politics.

"Is there any way we can use my sports influence to possibly get anything arranged to help get Brittney home?'

"My friend called and he said, 'yes, they said they'd be willing to do a prisoner exchange'.

"I said, 'well it's probably rough because the prisoner exchange is probably a real prisoner'.

"She's not necessarily a person that's a 'real prisoner' but I'm sure that maybe the US will be understanding of this and get her back home because I'd be terrified if my kid was stuck in a foreign country in jail, you know?

"One of my guys is like the right-hand man to the office of Mr Putin, so he's high up on the political scheme.

"He's a reporter and he usually does most of the reporting for Mr Putin so he can go make direct contact with whoever necessary to help me."

Griner was in Russia to play for UMMC Ekaterinburg during the Women's National Basketball Association (WNBA) closed season.

She has represented Russia's leading club team since 2014, and also plays in the WNBA for Phoenix Mercury.

Jones Jr won Olympic silver for the US at Seoul 1988, but his light middleweight defeat to South Korea's home boxer Park Si-hun was a judging travesty of justice as he clearly won the fight.

He went on to win world professional titles in four different weight classes.