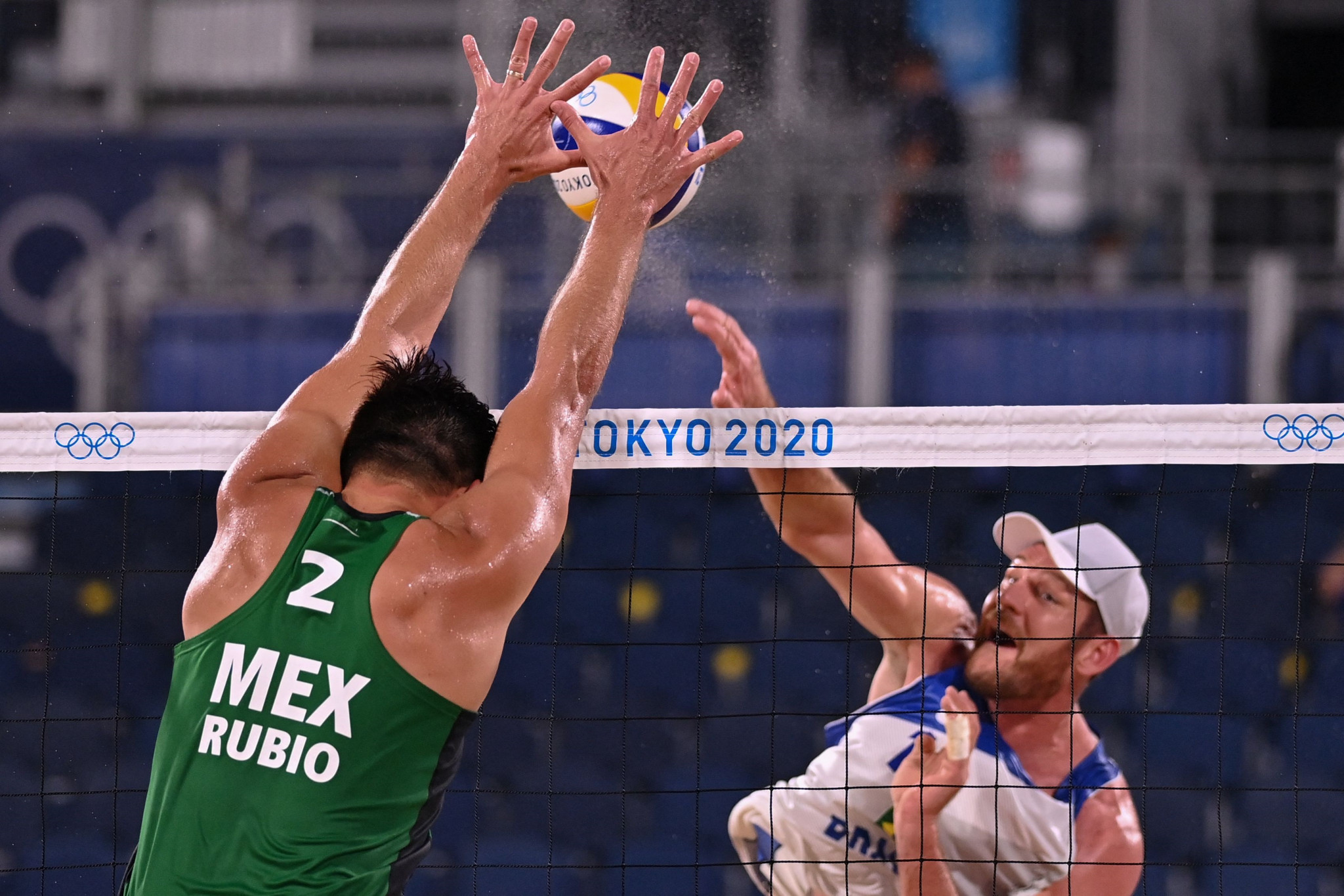 Mexico has been confirmed as the host of next year’s Beach Volleyball World Championships in the hope of boosting the appeal of the sport in the country.

The International Volleyball Federation (FIVB) and Volleyball World have announced that Mexico will stage the flagship men's and women's event for the first time.

No dates or venues been set for the competition, but the FIVB and Volleyball World expect it will take place "across multiple cities in the second half of 2023".

"Mexico is one of the strongest partners for Volleyball World and the FIVB and we are very encouraged by the long-term vision of the country’s sport leadership and their ambition to bring more events to the country with the next Beach Volleyball World Championships in 2023 and beyond," said Taylor.

"Mexico is a strong market in the Americas and we are sure that together we can boost the appeal of our sport in the country and attract more people to this amazing destination.

"All the beach volleyball events hosted in Mexico proved to be extremely successful and we cannot wait to return there for the World Championships."

Mexico’s Sports Minister Ana Guevara, the Olympic 2004 400 metres silver medallist and a 2003 world champion, added: "It is an honour for our country to be granted the right to host the 2023 Beach Volleyball World Championship and to establish a joint long-term strategy for the development of Mexican sport, hand in hand with FIVB and Volleyball World .

"This event will definitely strengthen the foundations for new generations of athletes and will serve as a source of inspiration to make sport a tool for the development of our country.

"Welcome everyone to Mexico, the home of beach volleyball."

FIVB President Ary Graça confirmed that the worldwide governing body would provide coaching support to the Mexico’s beach volleyball teams in the run-up to next year’s World Championships.

"We recognise and appreciate the strong partnership we have with the Mexican Volleyball Federation and the vision of Minister Guevara to develop sport, especially beach volleyball, in the country.

"I am sure that the upcoming Beach Volleyball World Championships will inspire the next generation of players and fans across all of Mexico."

It will be the 14th edition of the Beach Volleyball World Championships since it was inaugurated in 1997.

Rome in Italy held this year’s event with Anders Mol and Christian Sørum of Norway and Eduarda Santos Lisboa and Ana Patrícia Ramos of Brazil claiming the respective men’s and women’s titles.