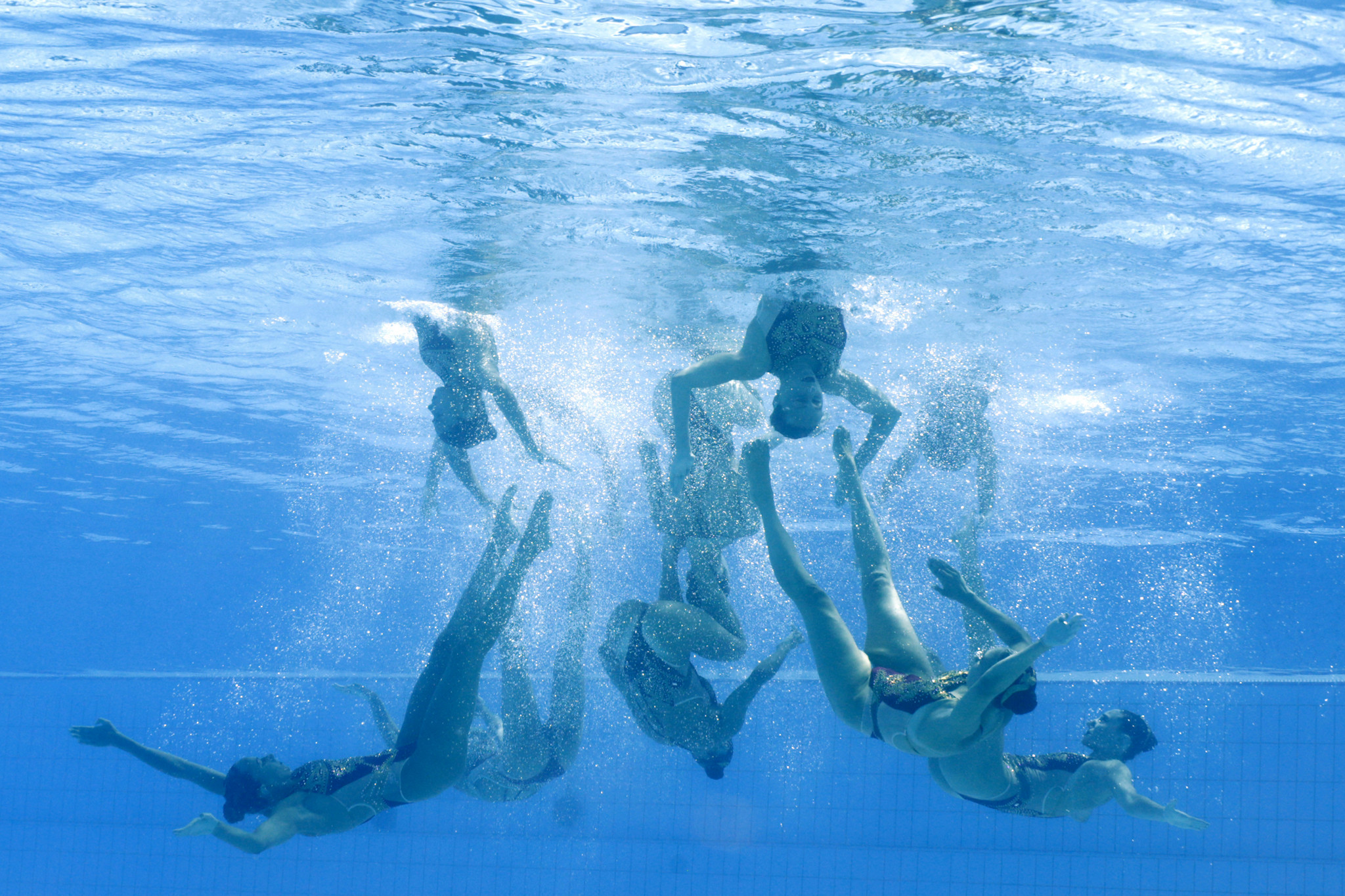 The International Swimming Federation (FINA) Extraordinary Congress has approved the election of 24 officials to the newly-formed Aquatics Integrity Unit here.

FINA's Extraordinary General Congress in Abu Dhabi in December last year approved the creation of the Aquatics Integrity Unit on the recommendation of the Reform Committee, and executive director Brent Nowicki told members in Hungary's capital Budapest that the governing body had received an "overwhelming" number of applications totalling more than 80 individuals.

Supporters of the new body argue that it is independent and more effective than the existing FINA Doping Panel, and brings the International Federation into line with others including World Athletics.

The Aquatics Integrity Unit is comprised of five bodies, with Professor Miguel Cardenal Carro of Spain chairing the Supervisory Council.

The Supervisory Council is completed by Australia's Euge Buckley and Tanzania's Asma Hilal.

Switzerland's Marc Cavaliero has been approved as chief ethics and compliance officer and Maha Al-Mogren of Saudi Arabia as his deputy.

Katarina Fischer of Switzerland heads up the anti-doping advisory panel, with Spain's Jordi Segura serving as vice-chair, and Bill Bock of the United States, Laura Lewis of Australia and Lubna Sibtain of Pakistan as members.

The fifth element of the Aquatics Integrity Unit is the investigatory body, chaired by Benin's Abdon Deguenon.

Germany's Britta Kamrau is the vice-chair, with Oman's Abdulwahhab Al-Hinai, Qatar's Ghada Darwish Karbon and the US' Katherine Potter serving as members.

The Unit comprises of 13 men and 11 women of 18 nationalities, and Nowicki claimed that it represents an attempt to "balance experience with diversity".

There were 260 votes in favour of approving the candidacies put forward to serve on the Unit, with 11 voting against and 22 abstaining.

FINA's reforms under Husain Al-Musallam, who was elected as President in June last year, were a key topic discussed at the Extraordinary Congress.

International Olympic Committee President Thomas Bach welcomed the changes, and declared: "I am happy that you are following the roadmap for the Olympic Movement, Olympic Agenda 2020+5."

He reserved particular praise for the emphasis FINA had placed on ensuring the athletes' voice is sufficiently represented, although called on the governing body to join the 272 sports organisations who have joined the United Nations Sports for Climate Action framework.

Kuwaiti official Al-Musallam thanked delegates in attendance for their support during his Presidency, telling them that "every single person in this room has played their part over the last year in delivering a better FINA".

"We have achieved so much together over the last year," Al-Musallam said.

"FINA is emerging from the COVID-19 pandemic stronger than ever before.

"After my election last June in Doha, I stood in front of you, and I made some very important promises.

"I promised major reform of FINA.

"I promised that athletes would receive more prize money, a louder voice in FINA decision making, and an increase in the scholarship programme.

"I promised more access to aquatics sport for those who are not born into a world of privilege.

"They were promises, very big promises, but at the time they were just words.

"Twelve months later, I am extremely proud to stand in front of you again and say that those words have now become actions.

"We have worked together to deliver those promises.

"We have made real progress.

"There is still much more to do, you know me well enough to understand that I am not a person who is happy to sit back and admire what we have already achieved.

"I am always looking to the next big challenge.

"We still have many mountains to climb, but we have proven together this past year that actions speak louder than words.

"We have demonstrated that we can work together to build a better FINA.

"We have shown that positive change is no longer a dream, it is now a reality.

"I am the captain, but you are all in my team."

The Mazars Group was approved as FINA's external auditor with more than 97 per cent of the vote, and Fernando Terrilli been approved with almost 92 per cent of the vote to replace Jan Exner on the Audit Committee, because he is voluntarily stepping aside to avoid a conflict of interest.

Al-Musallam later signed renewal of FINA's partnership with the International Testing Agency with its director general Benjamin Cohen, before medals were reallocated due to the suspension of Russian swimmer Artem Lobuzov for an anti-doping rule violation in March.

Brazil were awarded the men's 4x200 metres freestyle relay bronze medal instead of Russia from the 2014 World Swimming Championships (25m) in Doha.

The US and Japan were upgraded to gold and silver respectively from the men's 4x200m freestyle relay at the 2016 World Swimming Championships (25m) in Windsor, with Australia awarded bronze.

FINA's Extraordinary Congress was staged alongside the World Championships in Budapest which are due to run until July 3, and also included a landmark change to the governing body's policy on transgender athletes' inclusion in women's events.