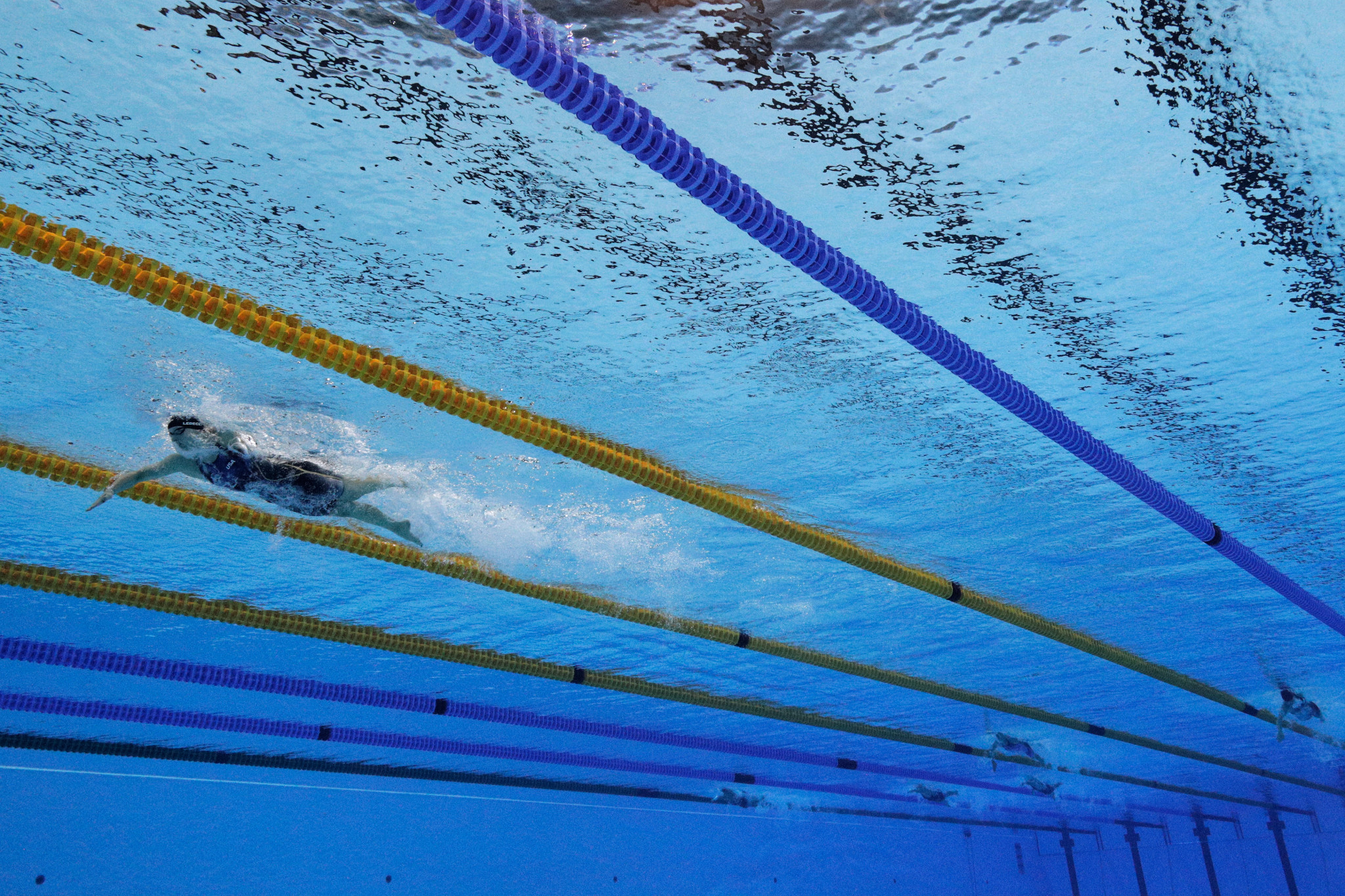 The International Swimming Federation (FINA) Extraordinary Congress has approved a significant change to its policy on the inclusion of transgender athletes in women's competitions here, with individuals required to have completed transition by the age of 12 to be eligible.

The policy received 196 votes in favour from the 274 that were cast.

The rule change effectively bans any transgender swimmer from competing in female competition if they have gone through any part of the process of male puberty.

FINA President Husain Al-Musallam announced that a Working Group is set to be established to create an "open category" in some FINA competitions.

Three critical elements that were taken into account were emphasised - FINA's commitment to ensuring equal opportunity for male and female athletes, ensuring competitive fairness and physical safety within competition categories, and developing the sport and promoting its popular appeal.

Kuwaiti official Al-Musallam, elected as President last year, stressed: "We have to protect the rights of our athletes to compete, but we also have to protect competitive fairness at our events, especially the women’s category at FINA competitions."

However, he also insisted that the creation of a historic open category would help with promoting inclusion.

"The creation of an open category will mean that everybody has the opportunity to compete at an elite level.

"This has not been done before, so FINA will need to lead the way.

"I want all athletes to feel included in being able to develop ideas during this process."

A Working Group was established by FINA in November last year to examine the eligibility of transgender athletes competing in women's aquatics competitions.

This featured scientific, legal and athletes' representatives, who offered their views to the Congress prior to the vote.

Four-time Olympic gold medallist Cate Campbell of Australia said she had "wrestled long and hard with myself about what to say and what to do".

Campbell said that inclusion and fairness are "cornerstones" of competition, and that "without fair competition, elite sport would cease to exist".

Al-Musallam explained that while matters on inclusion would usually be taken by the FINA Bureau, it was deemed appropriate to discuss the changes at an Extraordinary Congress given their significance and the strength of opinion.

"I can't tell you how proud I am of my sport, FINA and the FINA President for doing the science, asking the athletes/coaches and standing up for fair sport for females," Davies wrote on Twitter.

"Swimming will always welcome everyone no matter how you identify but fairness is the cornerstone of sport."

In contrast, LGBTQ+ advocacy group said on Twitter: "FINA’s new eligibility criteria for transgender athletes and athletes with intersex variations is discriminatory, harmful, unscientific and not in line with the 2021 IOC [International Olympic Committee] principles.

"If we truly want to protect women’s sports, we must include all women."

The debate over transgender and non-binary participation in aquatics has been brought into the spotlight in recent months by high-profile cases in the United States and Australia, two of the world's leading powers in the sport.

Thomas had spoken of her desire to feature at the Paris 2024 Olympics, but FINA's updated regulations would rule this out.

IOC President Thomas Bach has insisted there is "no one-size-fits-all solution" to transgender participation in sport.

In November last year, the IOC approved a new framework for transgender and differences in sexual development athletes which recommends more flexibility to International Federations.