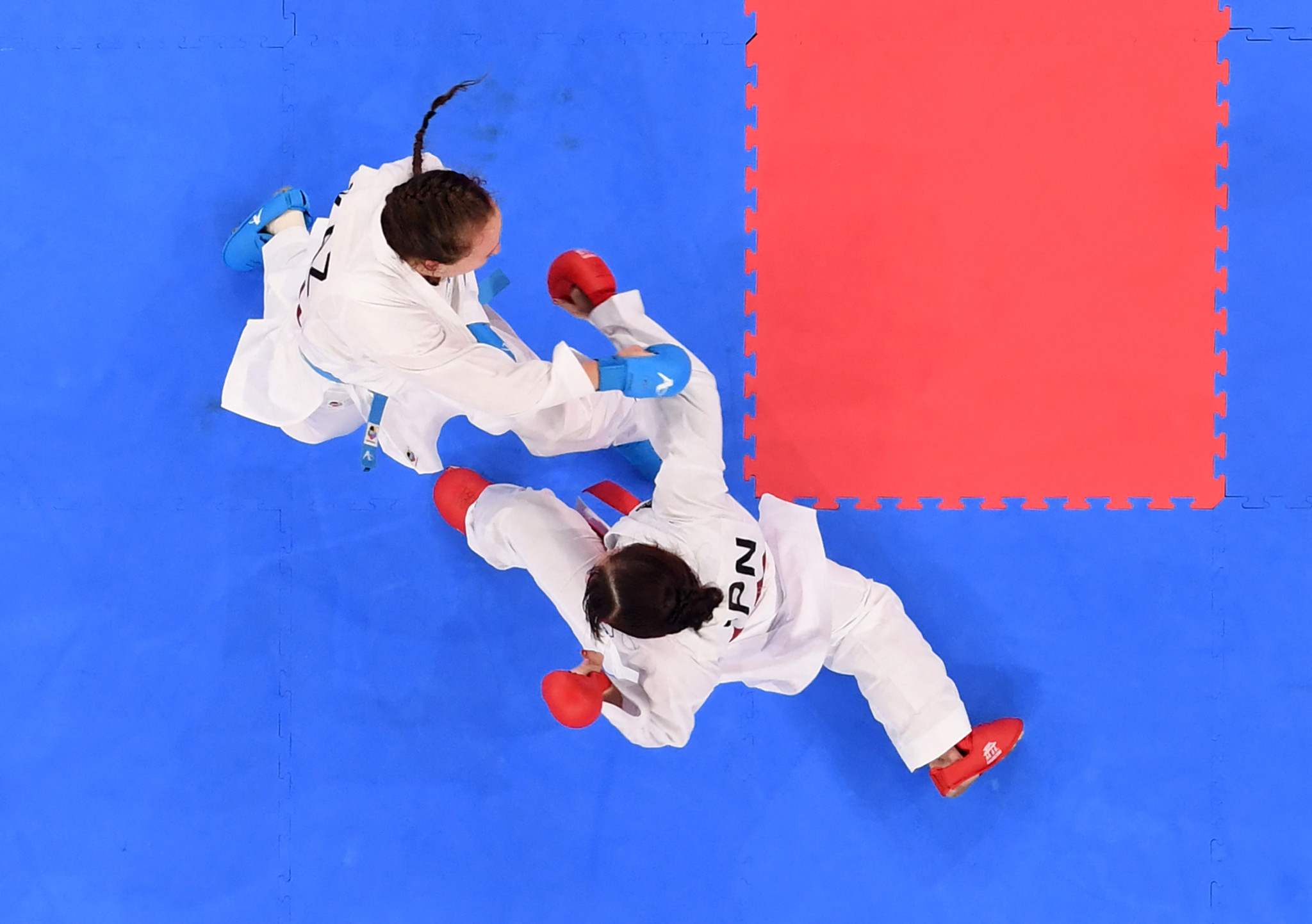 The sports programme for the 2025 Games of the Small States of Europe in Andorra has been approved, with karate returning following its omission from the 2023 schedule.

Karate was set to make its debut at the Games in 2021, but this edition in Andorra was pushed back four years due to the COVID-19 pandemic.

Malta is set to hold the 2023 Games, but for its sports programme karate did not make the cut.

The General Assembly of the Small States of Europe has now rubber-stamped the 2025 programme, which does feature karate.

"Karate is one of the most well-known and most widely practised disciplines in the world," Espinós said.

"We believe that our sport deserves to be included in all the multi-sport events in the world.

"Moreover, we are convinced that the many principles of karate, such as respect, honour and sporting spirit elevate the value of these events.

"We are delighted that karatekas from all the small states of Europe will find the opportunity to demonstrate the greatness of Karate in the 2025 Games.

The Games of the Small States of Europe were first held in 1985, with Malta set to host the event for the third time in 2023.

There are nine countries that compete at the Games, which requires nations to have a population of fewer than one million people at the time of entry.