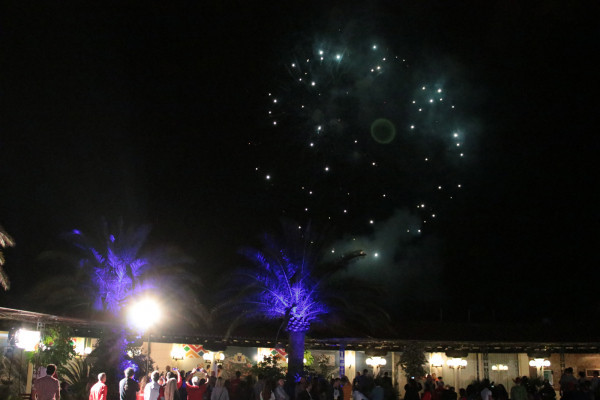 Luxembourg finished top of the medals table as the Games of the Small States of Europe closed in Montenegro today.

The Luxembourg team ended the event with 77 medals, 26 of which were gold.

Their nearest challengers were Cyprus, second with 64 medals, while Iceland were third on 55.

Hosts Montenegro also enjoyed a successful event as they won a record 35 medals.

"You showed to the world how big Olympic spirit is at your beautiful country," said Bach, who spent two days at the event.

The Montenegrin Olympic Committee's Dusan Simonovic spoke of his pride at the nation having hosted the Games.

"Tonight we extinguish the Olympic Flame, but a warmth and glamour will remain in our hearts and will continue to be our inspiration and the memory of the path we crossed since June 2015 when the organisation of the Games has been awarded to us, until today, after five unforgettable days," he said.

"The days in which we – small, but so big – united in diversity, celebrated sport and the Olympic spirit."