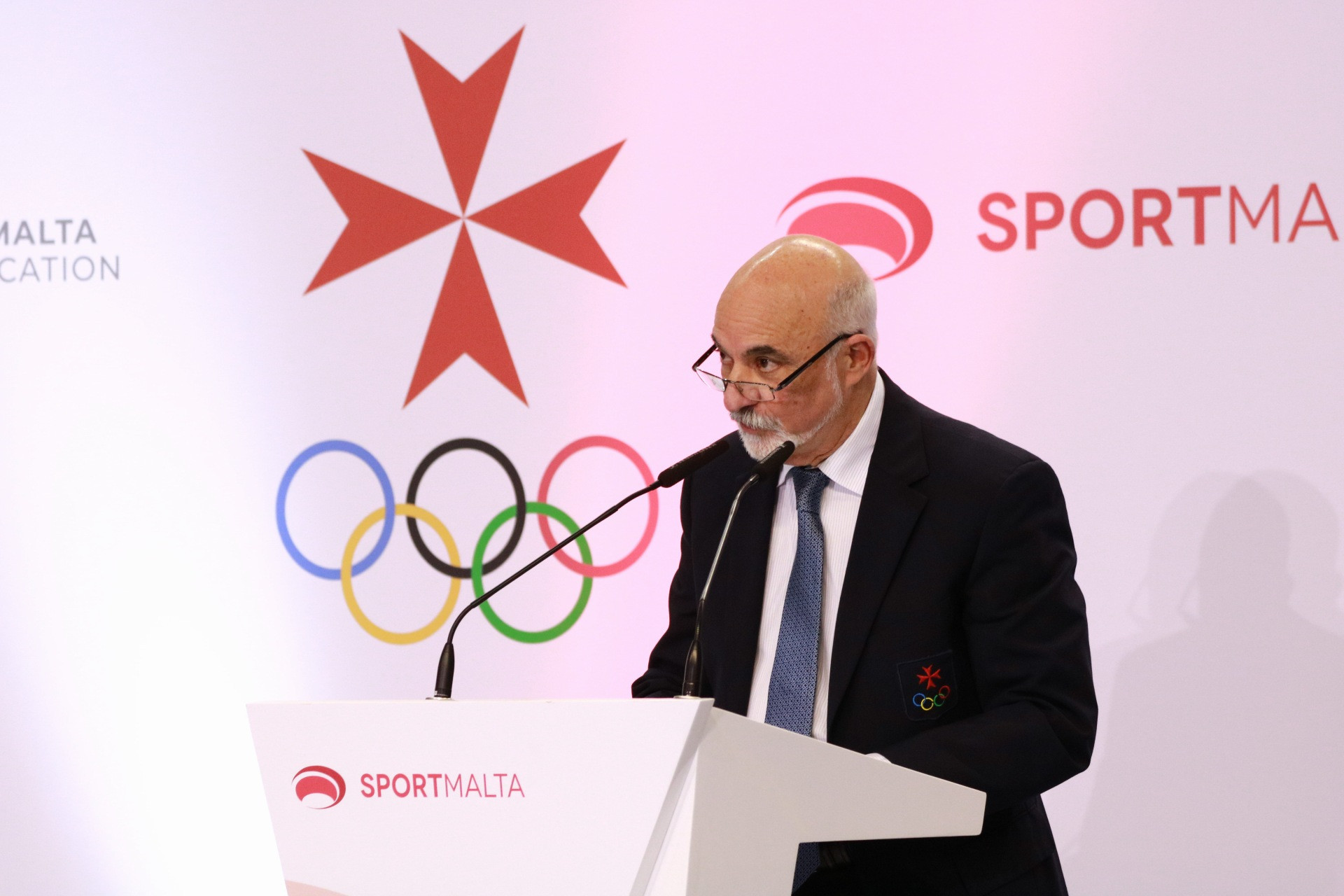 The Maltese Olympic Committee (MOC) has officially launched next year's Games of the Small States of Europe, with its President Julian Pace Bonello aiming for the multi-sport event to "serve as a catalyst to inspire young athletes".

Malta's capital Valletta is set to host the Games for the third time from May 28 to June 3 2023, with nine countries taking part and 10 sports featuring on the programme.

A logo and mascot design competition has been launched, and preparations for the Games are underway.

Pace Bonello, who has served as MOC President since 2013, expressed his hope that the event will have an uplifting impact in Malta.

"The Maltese Olympic Committee has been working even more closely with involved federations, ensuring the required support is given and that preparations proceed as smoothly as possible," he said, as reported by Maltese publication SportsDesk.

"We hope that these Games will make the country proud, in both the way they will be organised as well as the results achieved.

"We hope they also serve as a catalyst to inspire young athletes to keep working hard for their dreams."

Malta's Minister for Education and Sport Clifton Grima revealed that the country's Government has financially backed the hosting of the Games.

"The Government is really proud to support the Maltese Olympic Committee in these Games," Grima commented, as reported by SportsDesk.

"We invested both in infrastructure to increase the number of high-level venues, but for the first time we also invested in human resources.

"We passed on €5 million (£4.2 million/$5.7 million) to SportMalta to facilitate the training of athletes, engaging professional coaches and their sport entourage.

"In the build up to the Games and during the week-long festival, I look forward to enter in discussions with our sports counterparts in the other eight small countries to strengthen our relationships and provide more opportunities."

Mark Cutajar, chief executive of Government entity SportMalta, added that a diverse Organising Committee has been formed for the Games.

"The Maltese Olympic Committee, SportMalta and the Ministry of Education and Sport are working in perfect synergy towards this event," he was quoted by SportsDesk.

"A Local Organising Committee was chosen and besides sport specialists, there are experts in various fields that will ensure that the Games will be a success.

"In the coming months, we will engage with the general public so that the Games will not only will be for athletes and officials taking part but for the society at large."

Malta has previously staged the Games for the Small States of Europe in 1993 and 2003.

The event is due to return for the first time since 2019 after last year's edition in Andorra was cancelled because of a clash with the delayed Tokyo 2020 Olympics.