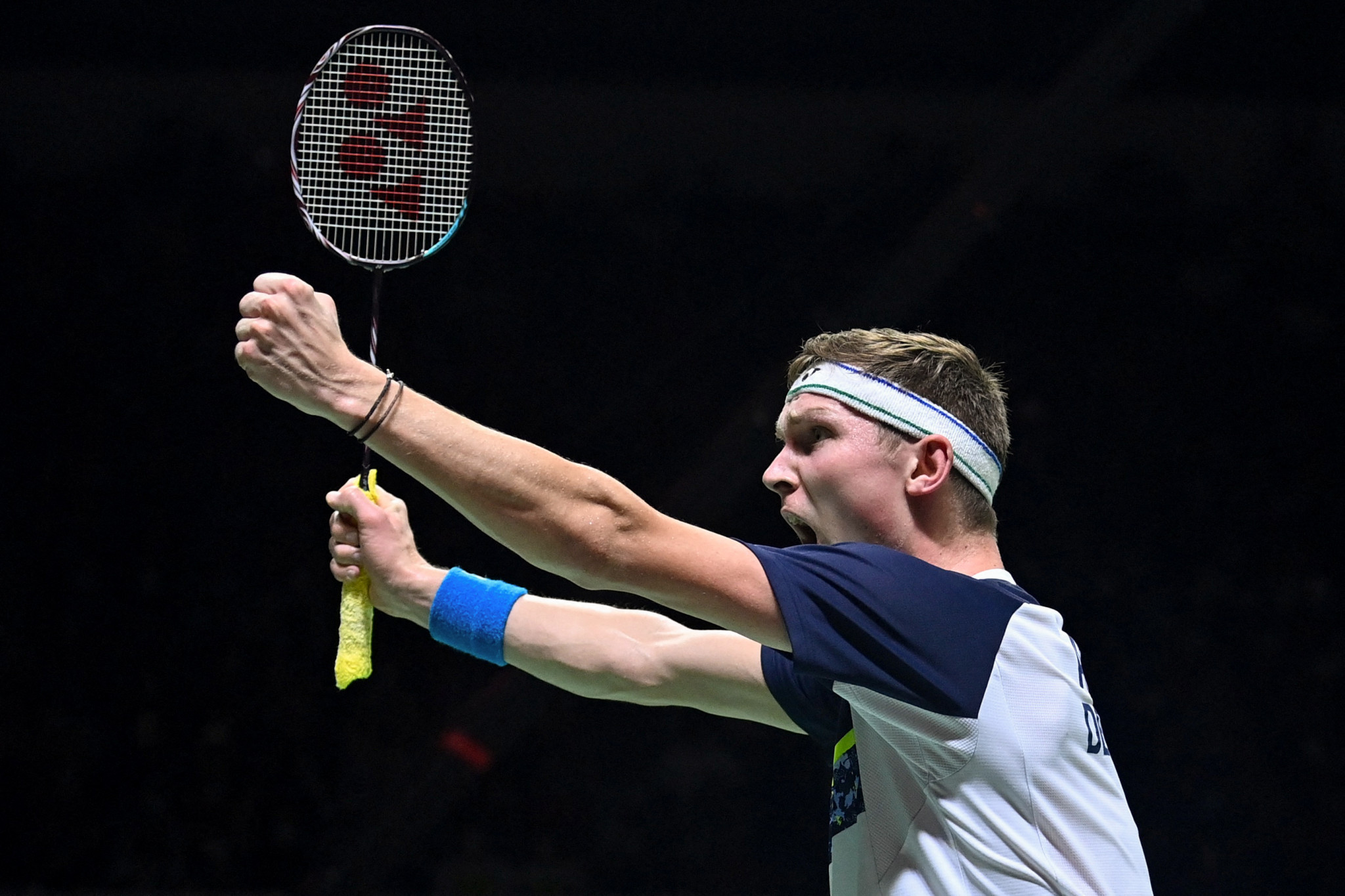 Top seed and reigning Olympic champion Viktor Axelsen produced a ruthless display to advance to the second round of badminton's Indonesia Open.

The Dane beat Japan's Kanta Tsuneyama 21-8, 21-4 in the men's singles to send out a statement on intent at the Istana Gelora Bung Karno in Jakarta.

Axelsen will face China's Lu Guangzu in the second round, after he overcame Japanese player Kenta Nishimoto.

Fifth and sixth seeds Anthony Sinisuka Ginting of Indonesia and Lee Zii Jia of Malaysia also progressed, albeit after much tighter matches.

In the women's singles, top seed Akane Yamaguchi of Japan also made it through after beating Denmark's Mia Blichfeldt 21-15, 21-18.

The reigning world champion will come up against fellow countrywoman Sayaka Takahashi in the second round.

An Se-young of South Korea, winner of last week's Indonesia Open, progressed with 21-13, 21-10 victory over Turkey's Neslihan Yiğit and will face Scotland's Kirsty Gilmour in round two.

The day's biggest surprise was seventh seed PV Sindhu's defeat to He Bingjiao of China, with the Indian - a two-time Olympic medallist - exiting the competition after a 21-14, 21-18 reverse.