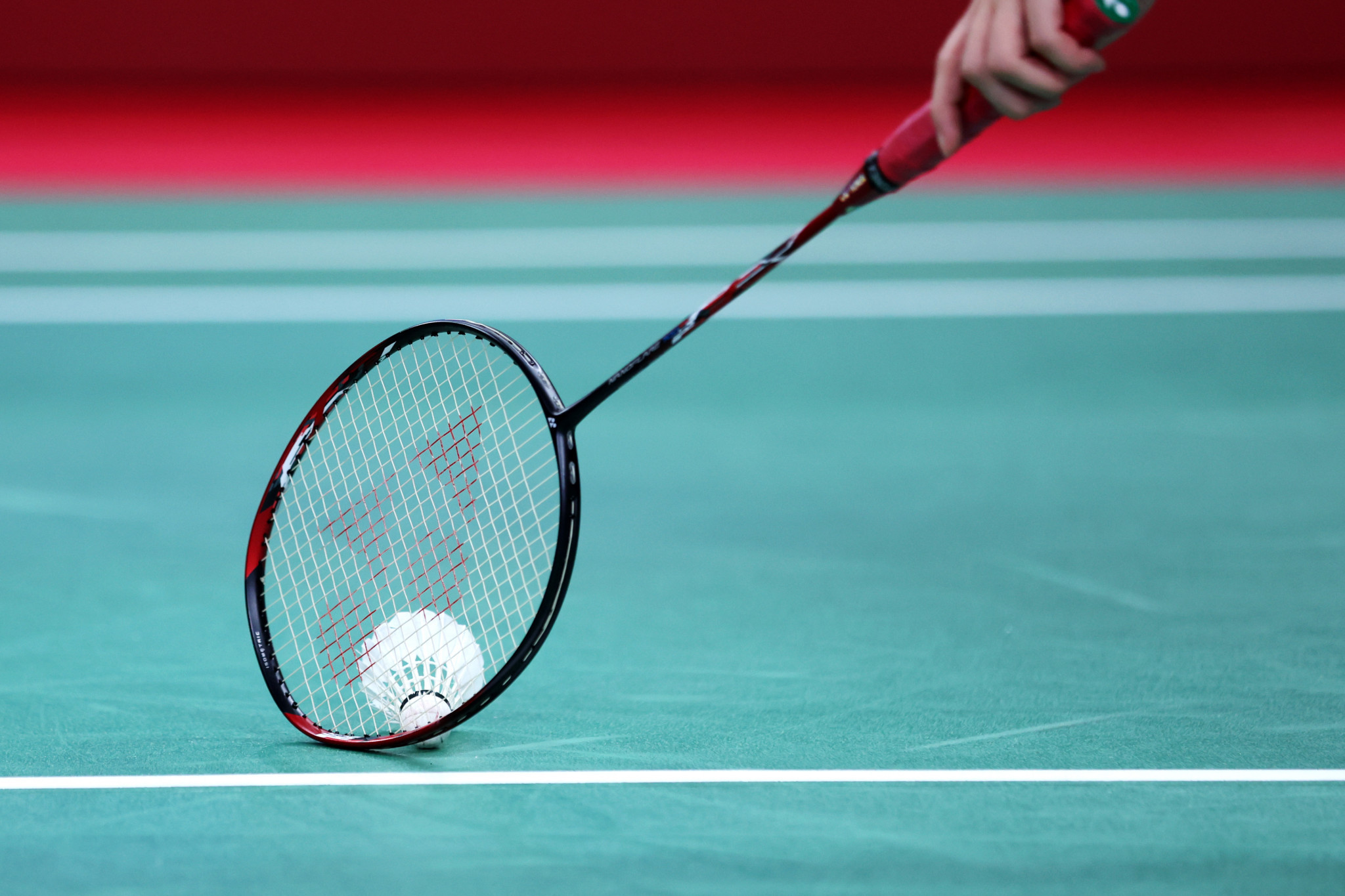 The Badminton World Federation (BWF) has confirmed this year's US Open has been cancelled due to organisational complications related to COVID-19.

A BWF World Tour Super 300 tournament, the US Open was scheduled for October 4 to 9 but a venue had not been determined.

"USA Badminton concluded that it was no longer feasible for them to host their tournament this year due to organisational complications coming out of COVID-19," said the BWF.

It is the third edition of the tournament to be called off due to the pandemic.

While COVID-19 restrictions have largely been lifted in the United States, those visiting the country must be vaccinated against coronavirus.

The last four editions of the US Open were held in California, with the last two held at the Titan Gym in Fullerton.

It had been the only North American competition on the 2022 BWF World Tour.

Lin Chun-yi of Chinese Taipei and Wang Zhiyi of China claimed the men's and women's singles at the last edition in 2019.

They are both reigning Olympic champions.

The Indonesia Open is to follow starting from Tuesday (June 14), ending on Sunday (June 19).