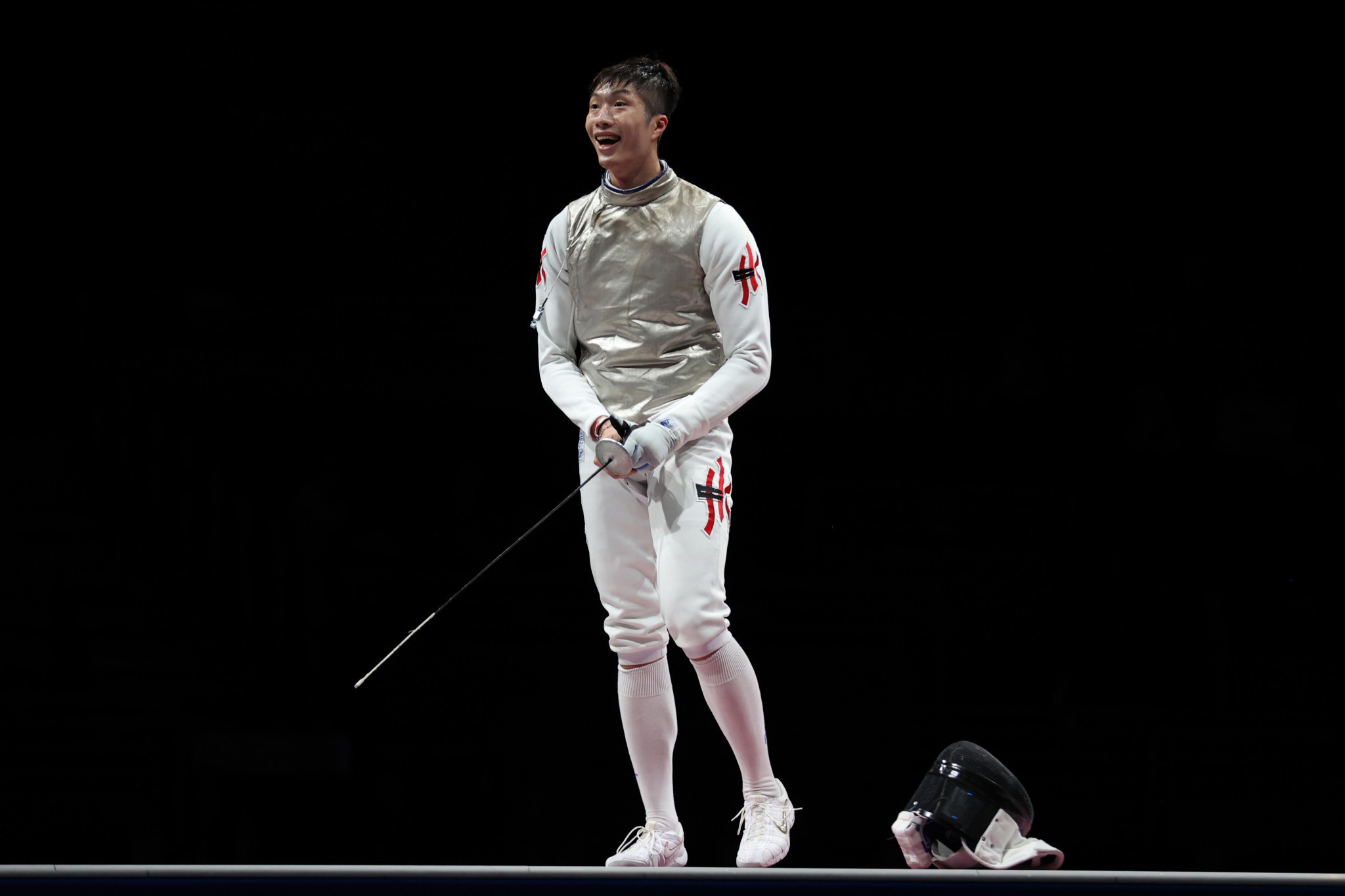 Meanwhile, Ziwei had earned his spot in the final with a narrow 15-14 win over Hong Kong’s Choi Chun Yin Ryan.

Following their semi-final losses, Bin and Ryan were both awarded bronze medals.

In the women’s sabre final South Korea’s Soo-Yeon Choi was victorious with a 15-9 win in the final over Misaki Emura of Japan.

Meanwhile, Emura had secured her place in the final with a 15-10 victory against China’s Ying Fu.

As defeated semi-finalists Yang and Fu both claimed bronze medals.

Team competitions are scheduled to take centre stage from tomorrow, with medals set to be awarded in the women’s epee and men’s sabre team competitions.