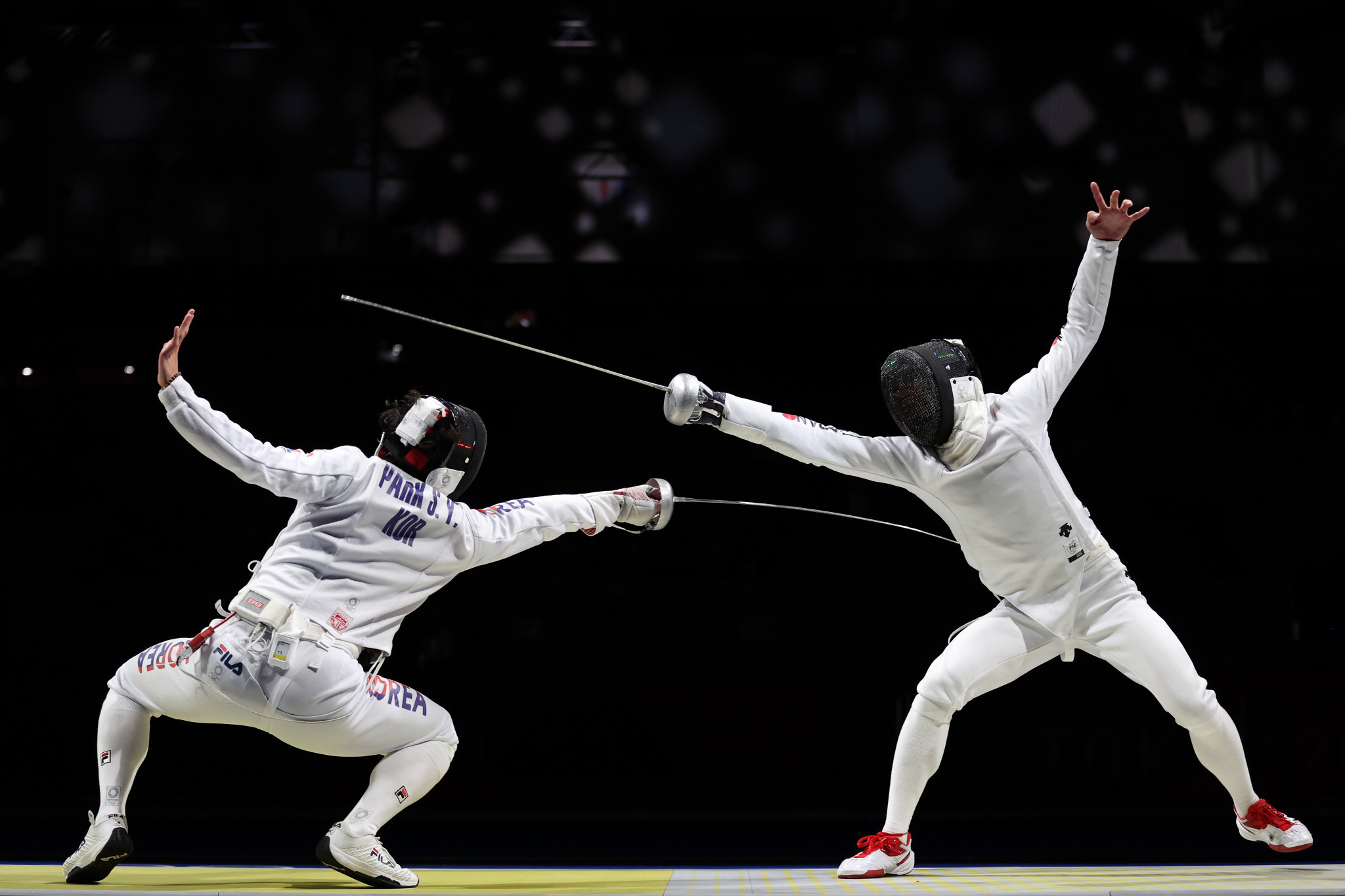 Kano, who was a team champion at last year's Olympic Games, was seeded sixth in the main draw and defeated underdog Akira Komata 15-10 in an all-Japan final at the SK Handball Gym in South Korea.

China's Lan Minghao was awarded bronze after losing 15-11 in the semi-final to Kano as Rio de Janeiro 2016 gold medallist Park Sang-young was upset on home soil against world number 57 Komata 14-13.

Shi prevailed by a score of 15-9 to secure her first-ever gold medal at the continental event following two bronzes in 2018 and 2019.

She was the pre-tournament favourite after being handed the top seed for the main draw.

Youth Olympic Games gold medallist Yuka Ueno of Japan lost out to Shi 15-11 in the final-four before her countrywoman Sera Azuma lost 15-11 to Chen, giving the pair a bronze medal each.

The competition is set to continue tomorrow in the South Korean capital with champions due to be crowned in the men's foil and women's sabre tournaments.