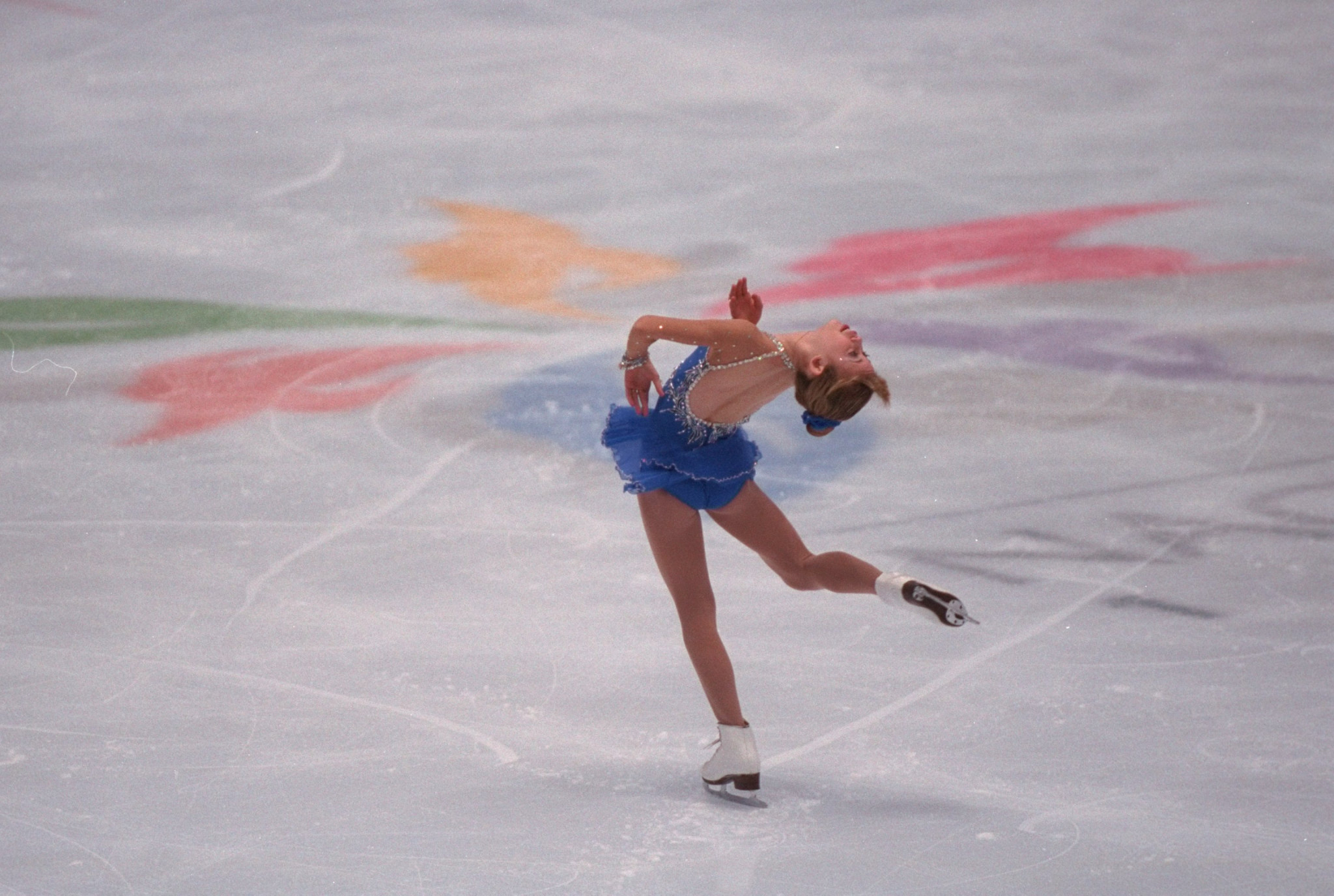 Olympic figure skating gold medallist Tara Lipinski has hit out at the International Skating Union (ISU) decision to increase the discipline's minimum age limit to 17, from 15.

Lipinski was 15 when she won women's singles gold at the Nagano 1998 Winter Olympics and just 14 when she became world champion in Lausanne in 1997.

The American retired from competitive skating in 1998 and her short career has often been used by advocates of raising the minimum age limit to advance their cause, claiming Lipinski offers a cautionary tale of burnout and too much pressure being placed on the bodies and minds of teenage athletes.

However, Lipinski has rejected this narrative in the wake of the ISU Congress passing a proposal which will see the minimum age limit raised from 15 to 17 over the coming Olympic cycle.

"Raising the age limit is a quick fix that will deny athletes a performance on the biggest stage, and ultimately not make a difference in stopping the abuse," Lipinski wrote on Twitter.

"These young athletes will still be skating under this broken system, you just won’t see them til they are 17."

Lipinski also denied that injuries enforced her retirement in a subsequent post and rubbished claims she had required two hip replacements.

"I retired at 15 toured into my twenties and competed professionally for years," Lipinski added.

Because I’m an athlete. Why did Klay Thompson get his knees repaired last year? Why did Kevin Durant get his achilles fixed a few years ago? @KDTrey5 @KlayThompson

"And retired to move on with life outside of skating."

Valieva was 15 at Beijing 2022, where she helped the ROC team win a gold medal, but a medal ceremony for the event has still not taken place after it emerged Valieva had failed a pre-Winter Olympics drugs test.

Following a legal battle, Valieva was cleared to compete in the women's singles at Beijing 2022, with an asterisk placed next to her name in the standings.

Valieva, who holds the world record for the best total score, led after the short programme but fell several times in the free skate and ultimately finished fourth.

The 15-year-old was in tears and International Olympic Committee President Thomas Bach was among those left "very disturbed" by what they saw, being scathing in his criticism of Valieva's entourage, particularly coach Eteri Tutberidze.

All would have been allowed to compete under the new age limit.

Zagitova was 15 when she claimed gold for Olympic Athletes from Russia, with American Hughes 16 at Salt Lake City 2002 and Ukraine's Baiul the same age at the Norwegian Winter Olympics.