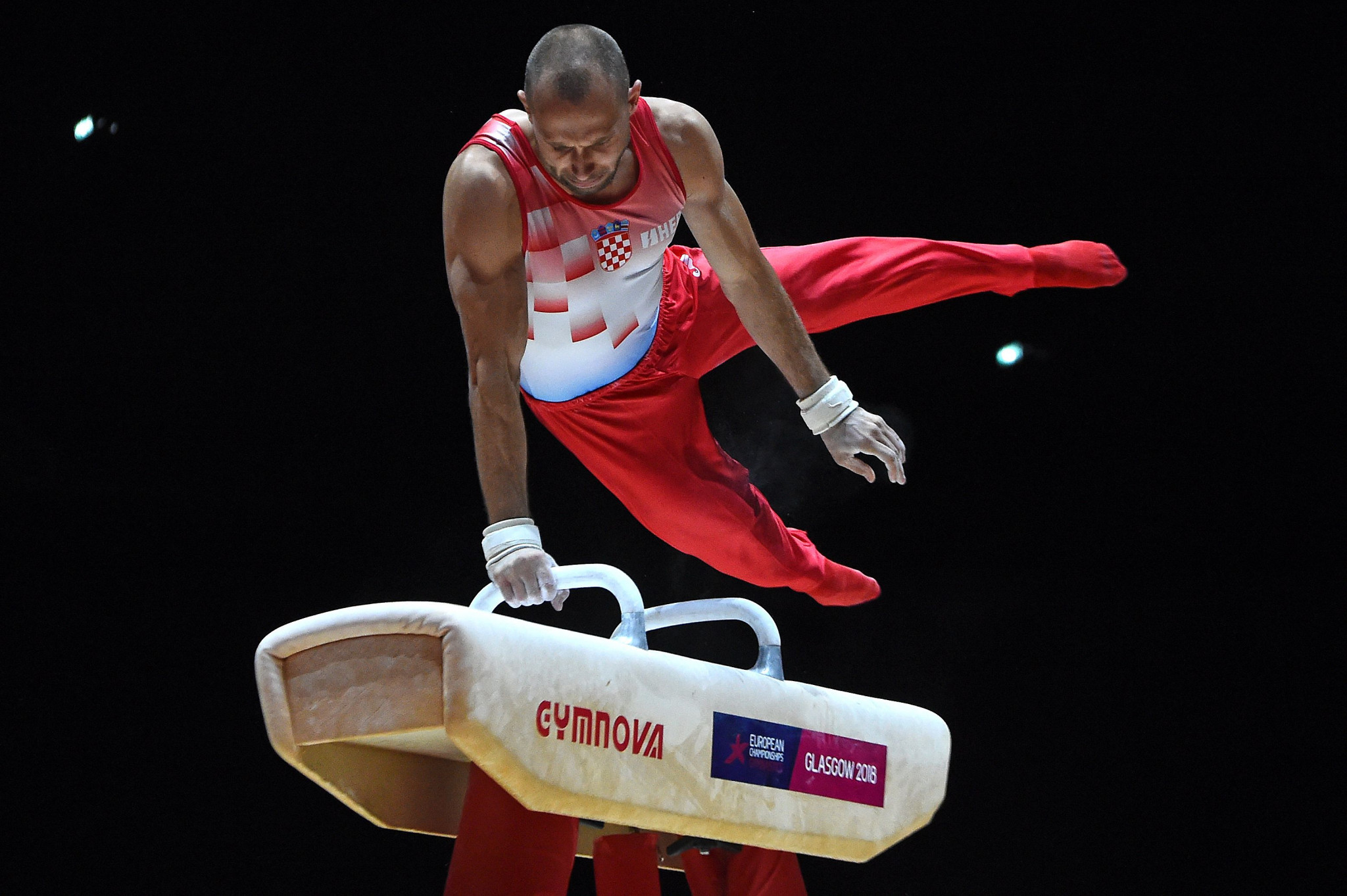 Turkey’s Adem Asil was Benovic’s closest challenger on 14.533 but it was not enough to better his competitor’s 14.733.

Tom Schultze of Germany finished third with a total of 14.033.

Seligman, a two-time European pommel horse medallist, secured gold on this occasion thanks to a tally of 13.866, which edged Turkey’s Ahmet Önder in second on 13.666.

Seifert secured silver with a score of 14.400 as Tikhonov claimed bronze after totalling 14.333.

In the women’s vault, Bulgaria's Valentina Georgieva marvelled the judges to accumulate 13.616, which was the best score of the final.

Slovenia took silver and bronze after Teja Belak made 13.483 and Tjaša Kysselef tallied 13.399.

Hungary’s Zója Szekely totalled the highest in the women’s uneven bars, producing a score of 13.800 to defeat Germany’s Sarah Voss and Romania’s Silviana Sfiringu in second and third.