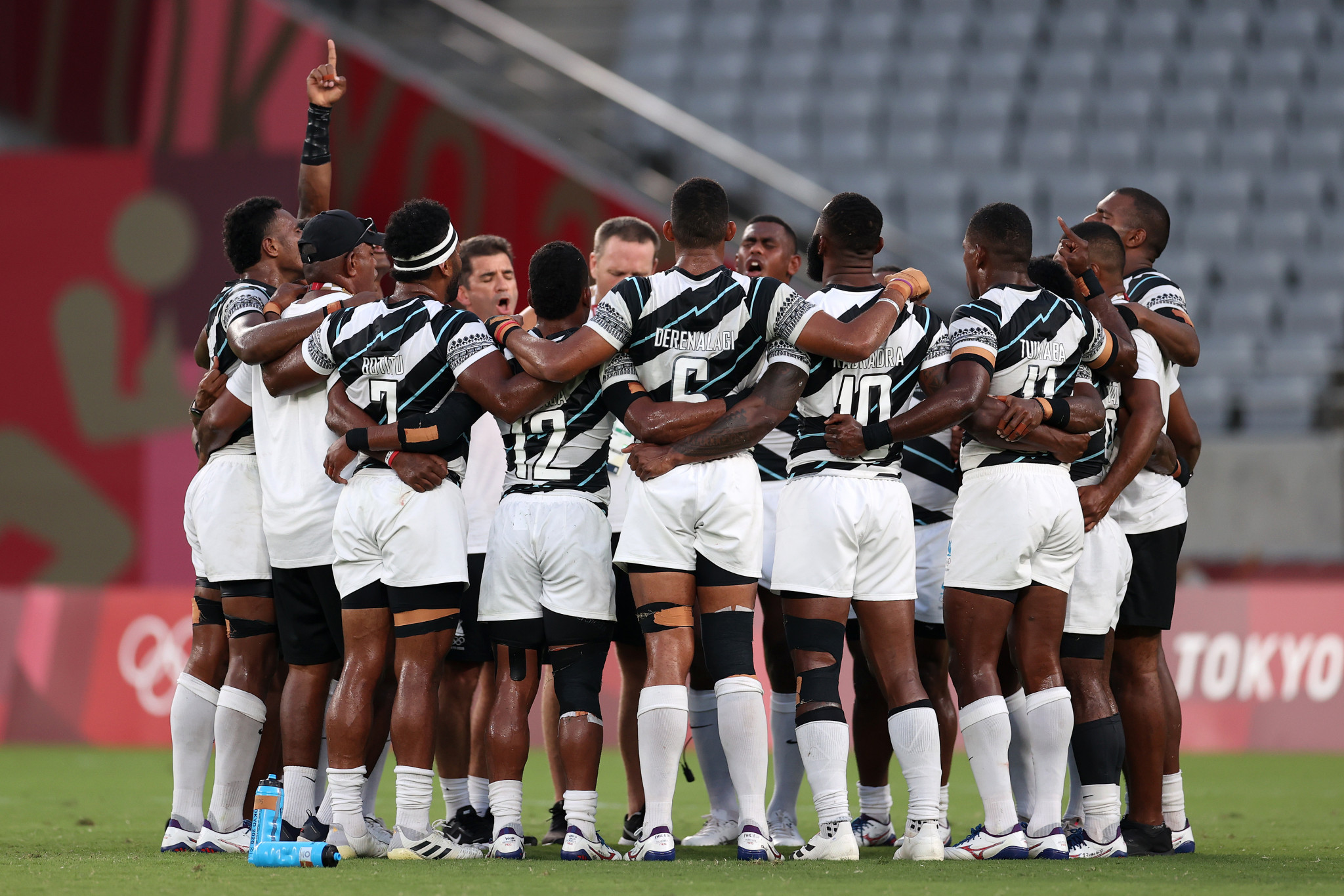 The deal, which runs until December 2024, will see the firm become FASANOC's primary supplier of signage and graphic design needs.

Mogul Marketing is based in the city of Lautoka on the island of Viti Levu, Fiji's largest.

"Team Fiji goes to various Games in an Olympiad and all Games have separate Games logos and branding requirements," Mar said.

"Because of this, a lot of funds are tied up in signage and graphic design work.

"This partnership will help us free up some funds that can be spent on athlete welfare, sports development and support to National Federations."

"We’ve seen what sports has done for Fiji and its people after the rugby sevens wins in Tokyo," Naidu added.

"We help raise companies’ profiles through our work and we wish to help FASANOC increase their visibility through signage and other means."

The second and third medals in Fiji's Olympic history were won in rugby sevens at Tokyo 2020 - the men's team claimed gold for the second Olympics running and the women finished third.

FASANOC is set to send athletes to two major multi-sport events this year - the Pacific Mini Games, scheduled to begin on June 17 in the Northern Marianas Islands, and the Birmingham 2022 Commonwealth Games, due to get underway on July 28 in the English city.