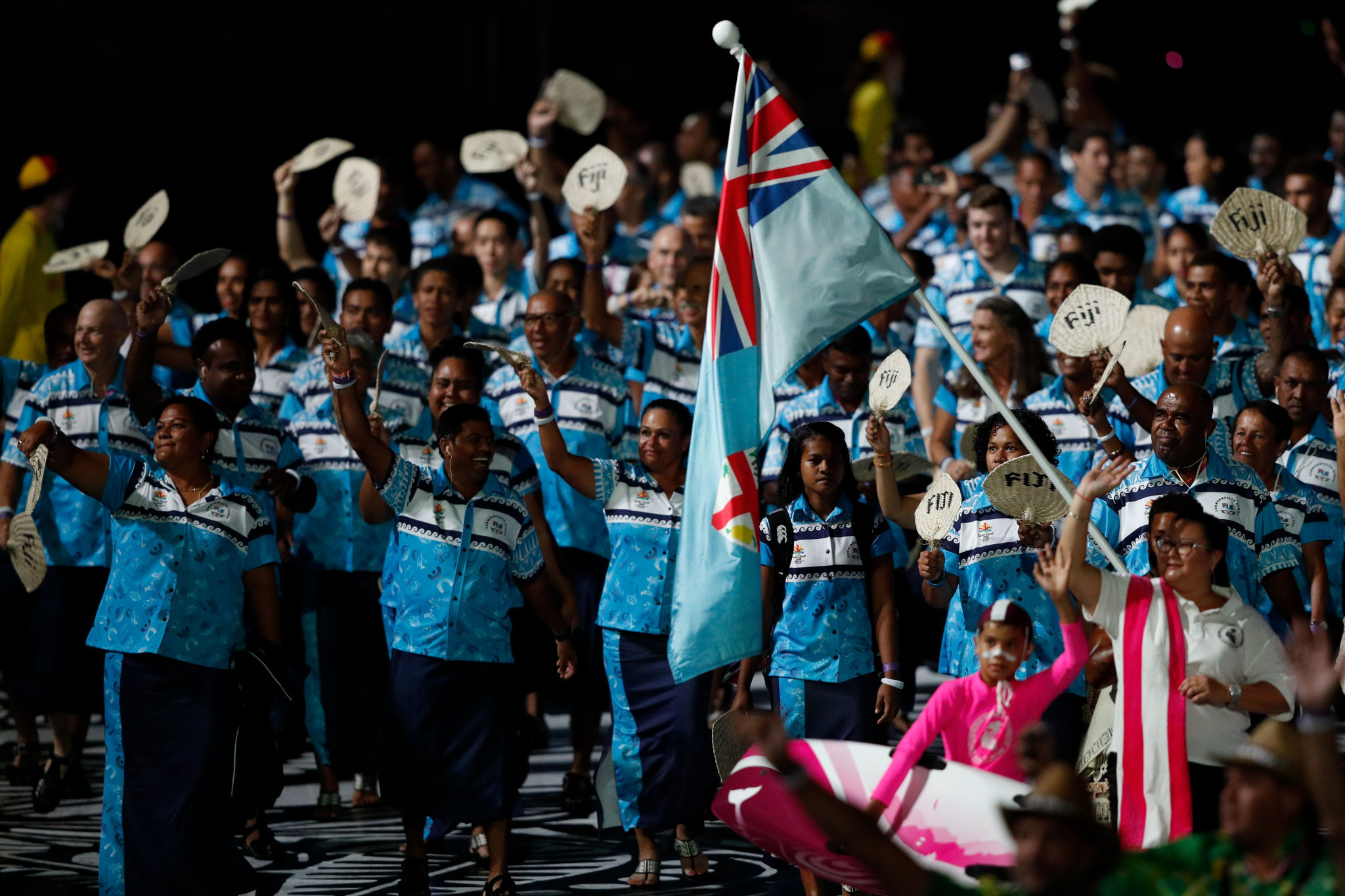 Fiji Association of Sport and National Olympic Committee (FASANOC) chief executive Lorraine Mar is hoping for "returns of investment", with its outlay on this year's Commonwealth Games and the Pacific Mini Games likely to be considerable.

The Pacific Mini Games are set to be held in the Northern Mariana Islands from June 17 to 25, with the Birmingham 2022 Commonwealth Games in England scheduled for July 28 to August 8.

Fiji last month ended its efforts to qualify for the badminton, cycling, netball and squash events at Birmingham 2022, citing financial constraints and the impact of the COVID-19 pandemic, while in September Mar admitted that the country will have to send a reduced team to Saipan for the Pacific Mini Games.

The FASANOC chief executive admitted that both events are likely to be costly for the organisation, but that it is still hoping for success.

"It is going to be an expensive exercise because every event is a high cost," Mar said, as reported by The Fiji Times.

"At every Games there is expectation of the returns of investment towards those Games."

However, Mar also recognised the impact that the pandemic has had on National Federations in Fiji.

"We will understand if National Federations felt that they were affected by the COVID-19 pandemic and could not prepare their athletes well," Mar commented.

"We will respect any decision from them with less than six months left to the Games."

Fiji won four medals at the last edition of the Commonwealth Games in Gold Coast in 2018, its best haul since Auckland 1950.

Eileen Cikamatana triumphed in the women’s under-90 kilograms weightlifting event at Gold Coast 2018, Fiji's first gold at the Games since Manchester 2002, but Cikamatana now represents Australia.