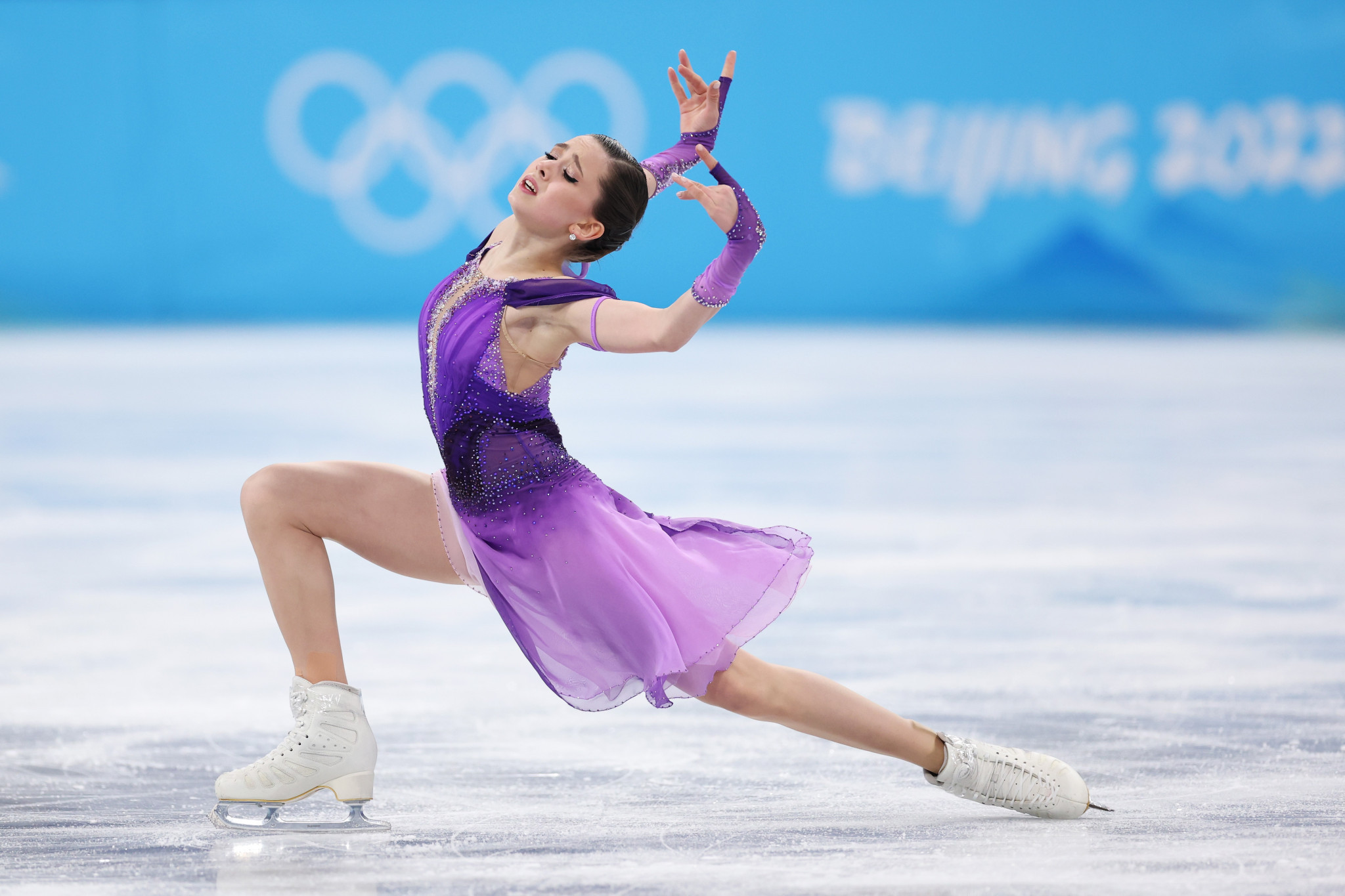 The International Olympic Committee (IOC) has called on anti-doping authorities for a "quick resolution" to the scandal involving Russian figure skater Kamila Valieva to be found, to ensure the team medal ceremony from the Beijing 2022 Winter Olympics can finally take place.

Valieva was part of the Russian Olympic Committee team that finished first in the event ahead of the United States and Japan at the Games in February.

But the medal ceremony was called off after it was revealed that Valieva, who was just 15 at the time of competition, had failed a drugs test.

A sample provided on December 25 was found to contain the banned substance trimetazidine.

But this was only reported as positive by a World Anti-Doping Agency (WADA)-accredited laboratory in Stockholm in Sweden on February 8, after the team event had ended.

The Russian Anti-Doping Agency (RUSADA) has been given until August 8 - six months from the time it was informed of the positive test - to investigate it and reach a decision on punishment.

Appeals to the Court of Arbitration for Sport (CAS) are also likely to follow the initial decision.

The US would be upgraded to gold should Valieva be found guilty of a doping offence and disqualified, with Japan and Canada potentially in line for silver and bronze medals.

Speaking after the IOC Session here, IOC President Thomas Bach said he was in contact with WADA and the International Testing Agency (ITA) in a bid to quicken the process.

"This is the in the hands of the anti-doping authorities, so this is in independent from the IOC," said Bach.

"We have made it very clear to them that we are hoping for a fast and quick resolution of the issue and then once this has been resolved as soon as possible we will have this ceremony.

"This is not something we should be guessing about, we should all work in a way that it is happening as soon as possible."

Valieva was only cleared to compete in the women's singles event by the CAS, which opted against overruling RUSADA and imposing a provisional suspension for the failed drug test, but an error-strewn display in the free skate cost her a medal.

"You see news reports of Putin defending Valieva, and you question: 'If he's defending Valieva before the process has played itself out, how can you consider there to be integrity around the process?'" Hirshland said, as reported by the Washington Post.

The CAS rejected an appeal from the US to conduct a medal ceremony for the team competition before the end of Beijing 2022.

Hirshland admitted that it was not possible to replicate the feeling of being awarded medals at the Games, adding that "the moment is lost" for athletes regardless of what now happens.