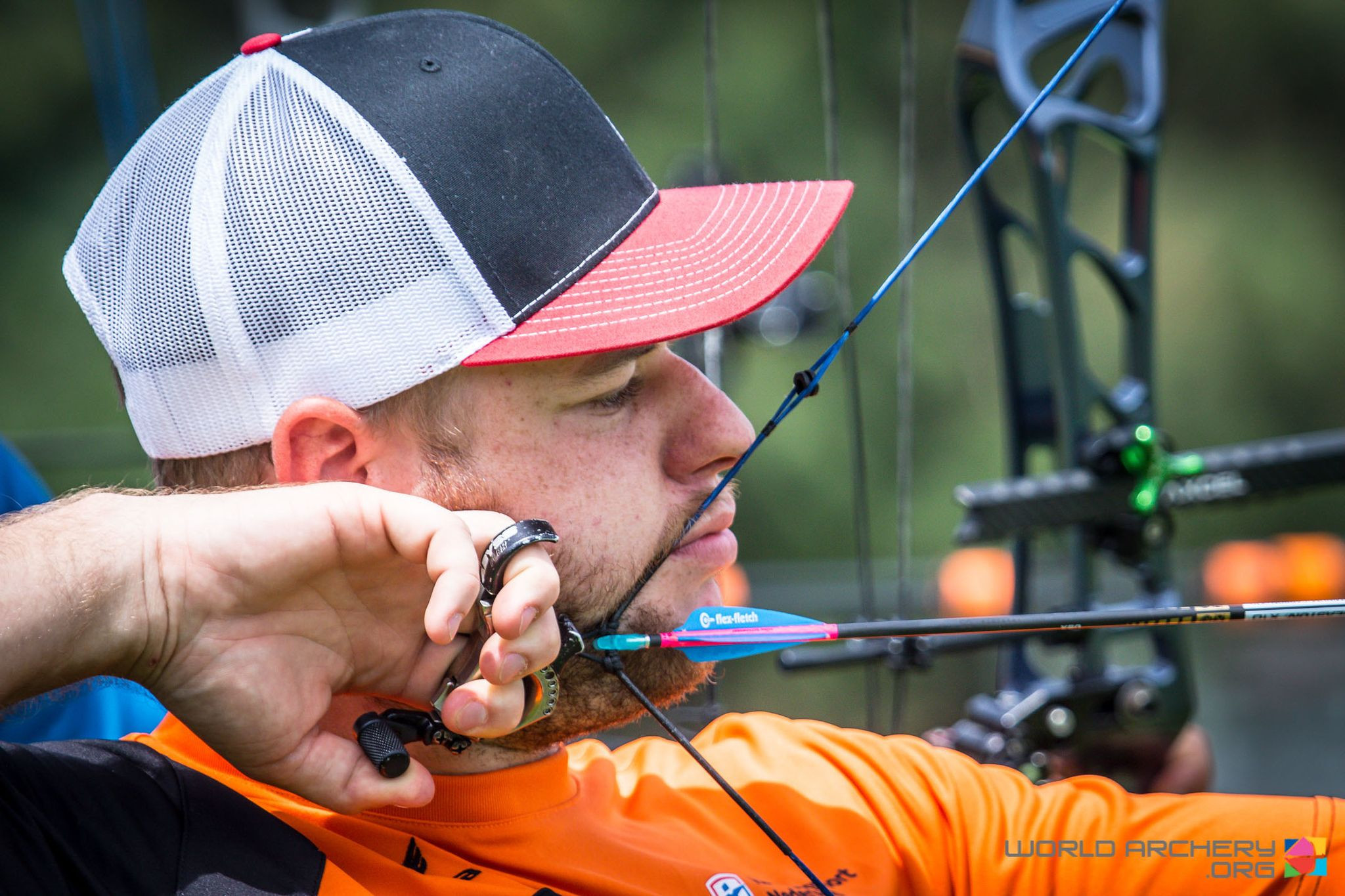 The Netherlands' world number one in the men's compound Mike Schloesser has made it to the final at the European Archery Championships in Munich.

With a 149-146 win over Robin Jaatma of Estonia, the Dutchman set up a battle for gold against Turkey's Yakup Yildiz.

Yildiz made it to the gold medal match after a shoot-off, defeating Slovakian Jozef Bosansky after they were tied at 145-145.

Isabelle Carpenter ensured a Briton will be in the final of the women's compound by beating Italian Elisa Roner 146-142 in the semi-finals.

Roner had previously knocked out top seed Ella Gibson in the round before, but Carpenter would not fall.

Sophie Dodemont of France joins her in the final having defeated Turkish archer Ayse Bera Suzer 145-141.

Home favourite and top seed Florian Unruh of Germany booked his spot in the final of the men's recurve after beating Mete Gazoz of Turkey by a 6-4 margin.

Miguel Alvarino Garcia of Spain, another of the top archers in the field, meets him in the final following his 7-1 victory over compatriot Daniel Castro.

There were no surprises in the women's recurve semi-finals either as top seed Michelle Kroppen, also of Germany, defeated her compatriot Katharina Bauer 6-4.

Gulnaz Coskun won 7-3 against Austrian Elisabeth Straka to join her there.