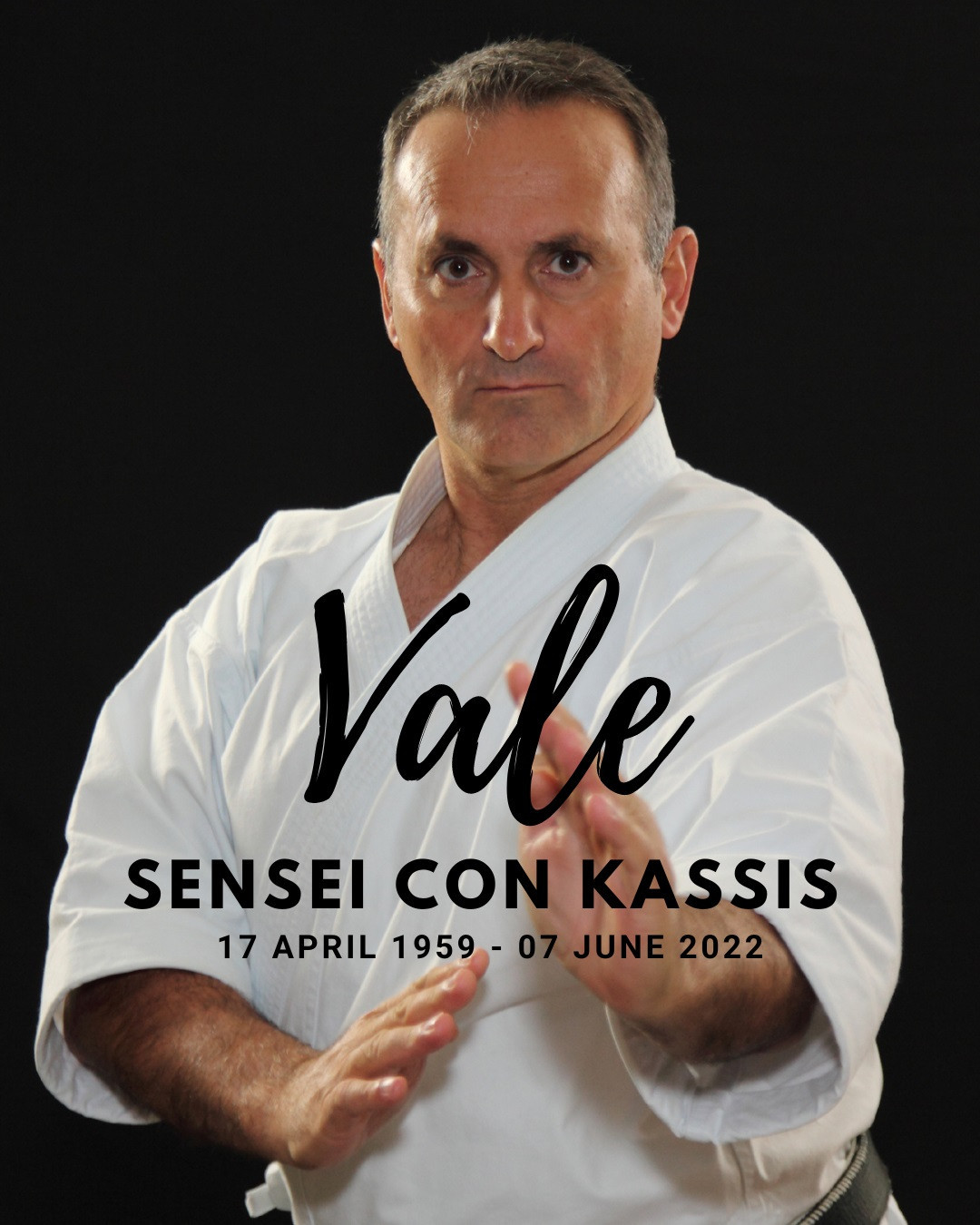 Tributes have been paid to revered karate expert and chairman of World Karate Federation’s (WKF) Technical Commission Con Kassis, who has died at the age of 63.

The WKF said Kassis died following a long disease and paid tribute to the Greek-born official, insisting his expertise were "essential" to the International Federation.

Born in Ioannina in Greece, Kassis moved to Australia when he was four before he first started practicing karate at the age of 15.

Kassis earned an eighth degree black belt in Shito-Ryu, mastering all aspects of the sport as a competitor, instructor, judge and official.

He held several key roles within the Oceania Karate Federation and the WKF where he was chairman of the Technical Commission as well as a member of the Sports Commission, Rules and Ranking Commissions and Referee Commission.

"Con Kassis’s passing is a tremendous loss for the WKF and the whole karate family," said WKF President Antonio Espinós.

"His outstanding contribution to the progress of karate has been unparalleled; so much so that he is one of the key actors in making karate the advanced and spectacular discipline that it is today.

"Moreover, he was a dear friend to many of us.

"He was kind, caring and a wonderful human being through and through.

"He perfectly represented the many values of our sport and he will be truly missed."

Australian Karate Federation President Hani Zahra said Kassis was "instrumental in the overhaul of the competition rules" in preparation for the sport's debut at last year’s Olympics in Tokyo.

"The Australian Karate Federation has lost one of its most influential Karate-Ka and friend," said Zahra.

"Our deepest condolences to his wife Rosanna, his family, students and friends."