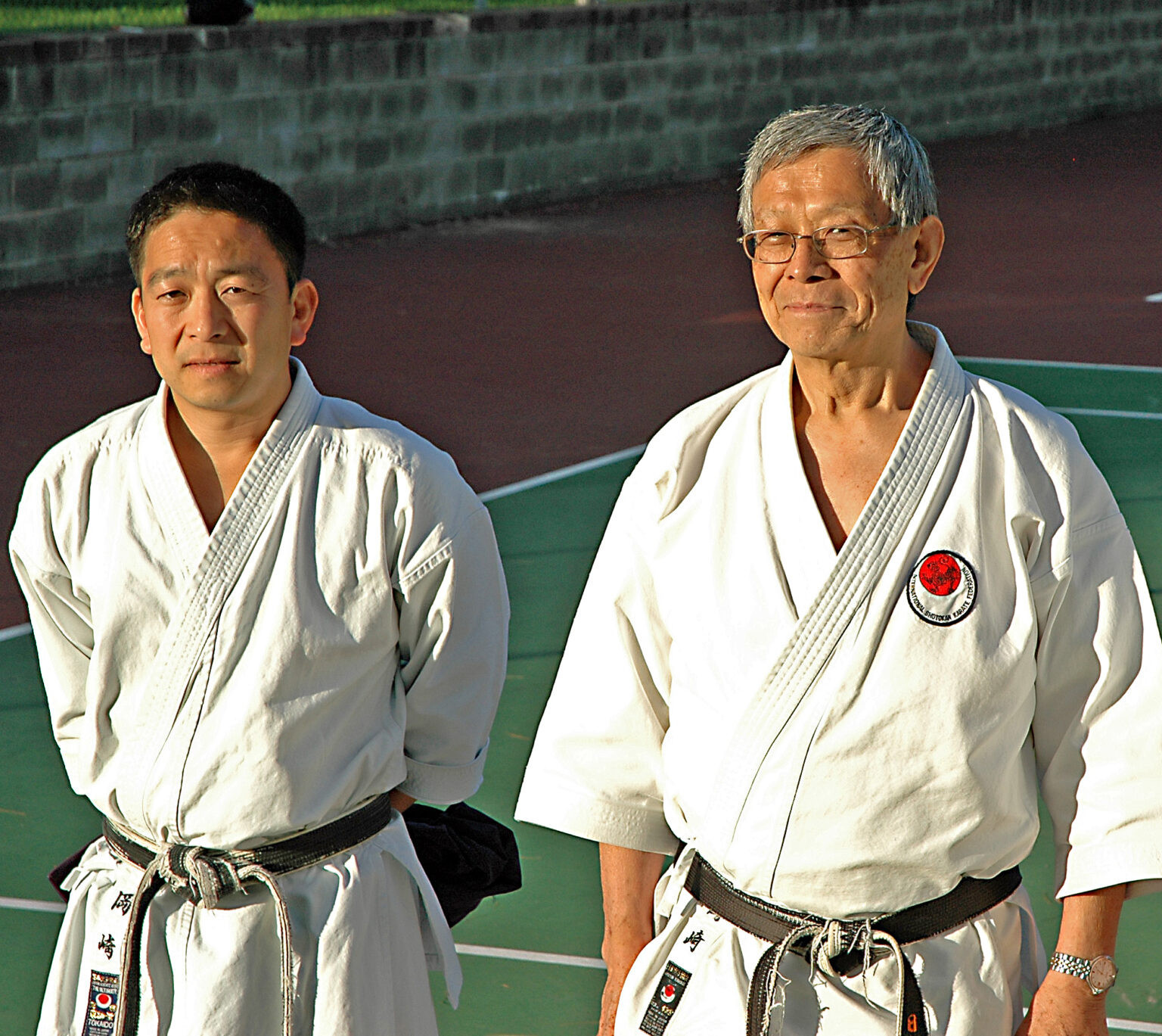 The highest-ranked teacher in Shotokan karate, Teruyuki Okazaki, has died at the age of 88 due to complications caused by coronavirus.

He had moved from his native Japan to Philadelphia in 1961 to teach karate for what was only supposed to be six months, but stayed for nearly 60 years, passing away on April 21.

A 10th-dan black belt, Okazaki was considered by one writer as a "living textbook on the history and practice of Shotokan karate".

The ISKF headquarters were at his dojo in Philadelphia, with member associations existing in more than 60 nations.

His nephew, Hiroyoshi Okazaki, is now the chairman and chief instructor of the ISKF and is a ninth-dan black belt.

It is with great sadness that we tell you Master Teruyuki Okazaki passed away today. He died of complications from the Coronavirus.
This is a sad day for the ISKF family and the Shotokan Karate community as a whole.
#iskf #shotokan #karate #jka pic.twitter.com/1J2oD50SFE

In a letter published on the ISKF website thanking people for their messages of sympathy, the current chairman describes Okazaki as a "legend" and "phenomenally gifted karate-ka".

In 1970, Okazaki began teaching karate at Temple University and later taught at the University of Pennsylvania as well as Drexel, West Chester and Thomas Jefferson Universities.

The ISKF was affiliated with the Japan Karate Association until 2007 and is not currently part of the World Karate Federation.

Okazaki is one of more than 78,000 people to die from COVID-19 in the US, with the nation recording more than 1.32 million confirmed cases to date.

Both totals are the highest for any country in the world.