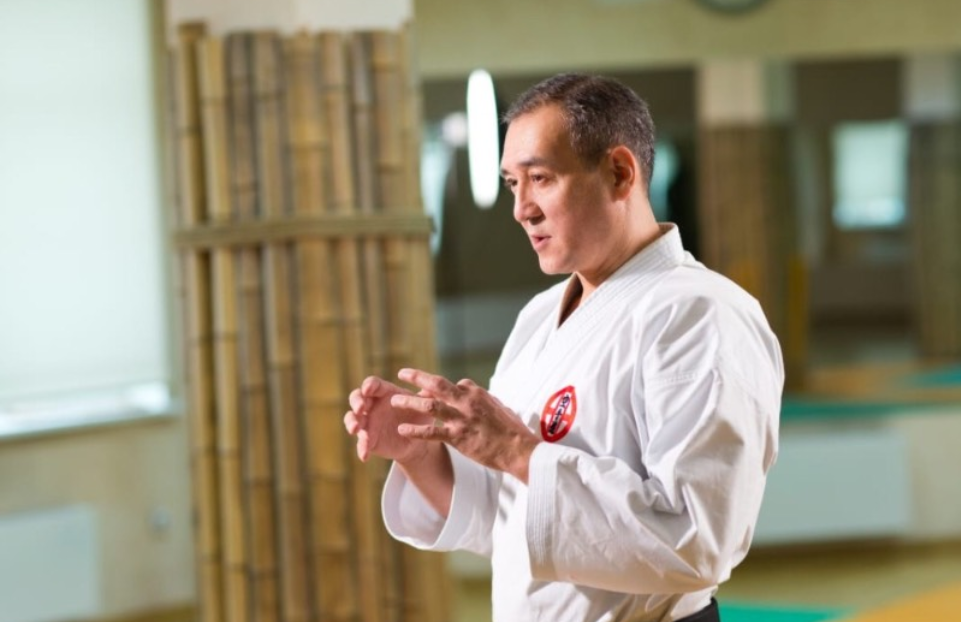 Sanauov had been a WKF Executive Committee member since 2018, and was a former Kazakhstan Karate Federation President.

"His devotion to karate, his efforts to turn Kazakhstan into a powerhouse of the sport in Asia, and especially his kindness make his passing an irreparable loss for the karate family.

"We will always remember his optimism and generosity.

"He was a true friend for all of us."

As an athlete, Sanauov represented both Kazakhstan and the Soviet Union in international competitions, before becoming Kazakhstan Karate Federation President in 1994.

He held that role up until 2005, when he became a vice-president.

Since 2013, Sanauov had been a member of the Sports Committee of the Asian Karate Federation.

Away from karate, Sanaouv was a deputy in the Almaty City Government and held a doctorate from the Kazakh Academy of Tourism and Sport Sciences.