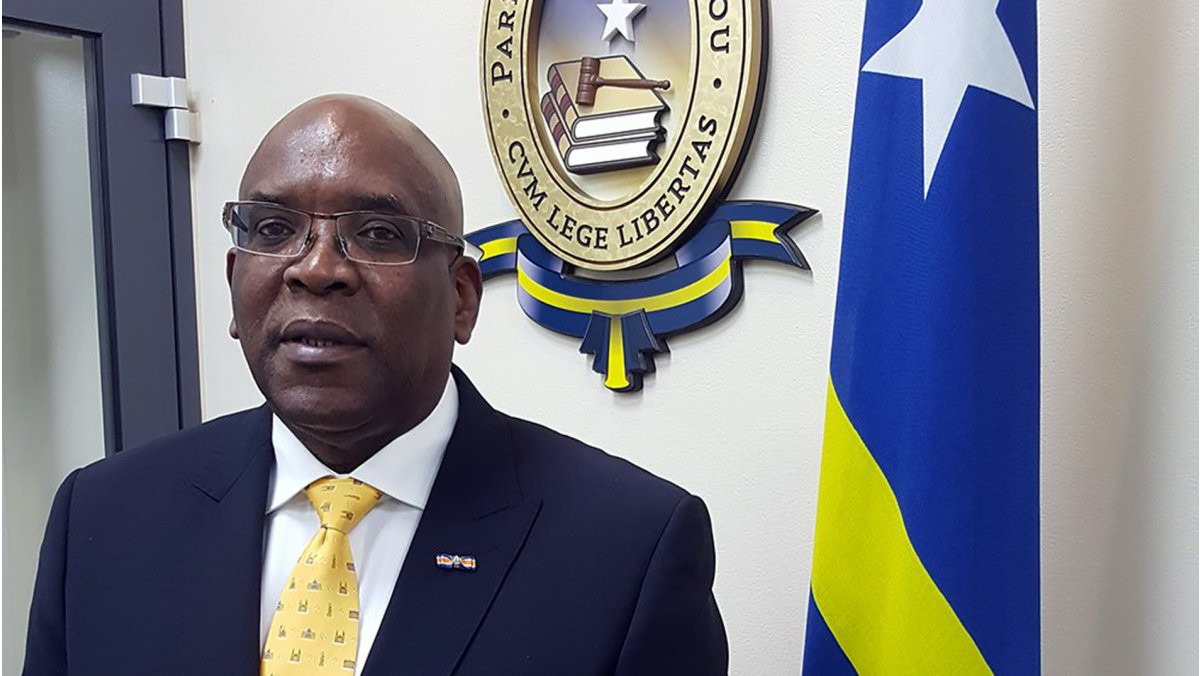 Millerson had a successful career in the sport, winning bronze in the over-60 kilograms kumite division at the 1970 World Championships in Long Beach.

He also claimed silver at the 1973 and 1975 European Championships and earned gold at the first edition of the Pan American Karate Championships in Curaçao in 1981, an event Millerson helped organise.

Following his career as an athlete, Millerson transitioned into an administrative role and was elected PKF President in 1993 - a position he held for 10 years.

He became part of the WKF Executive Committee the following year and served as first vice-president of the worldwide body from 1998 to 2014.

As well as his roles in karate and sport, Millerson was chosen as President of the Parliament of Curaçao in 2017.

The WKF described Millerson as a "karate legend as an athlete, coach, and administrator" who "played an outstanding role in the progress of the sport for over three decades".

"William was a close friend and a unique personality, with vast experience and knowledge in karate

"Also, I would like to underline William’s extraordinary human values.

"I will never forget my visit to Curaçao in spring of 1994, when we were underway preparing the incoming WKF Congress in Kota Kinabalu (Malaysia) that a few months after would ignite the biggest changes in the history of the WKF.

"Without William, these changes would not have been at all possible.

"We all will be missing him, and we will never forget William."