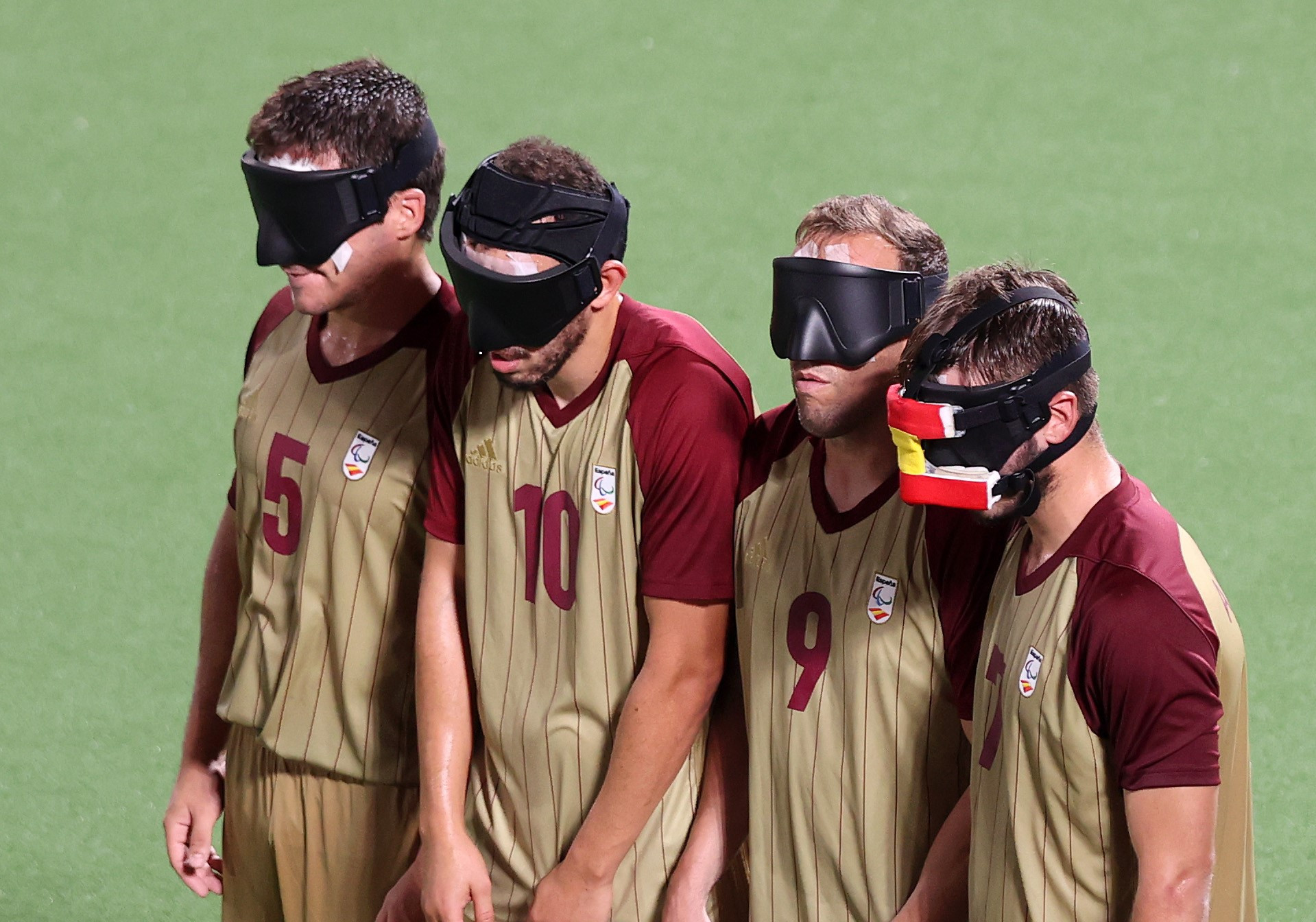 The men's Blind Football European Championship begins in Pescara tomorrow, with defending champions Spain facing Poland and the host nation up against France.

Ten teams are expected to compete at the Italian venue.

Italy are in Group A, along with France - one of two European teams to have played at the Tokyo 2020 Paralympics - Greece, the Czech Republic and Turkey.

Spain, England, Germany, Poland and Romania are in Group B.

Spain were the other European side at Tokyo 2020, but like France failed to reach the final four.

With four games scheduled each day, group action is due to conclude on Tuesday (June 14).

Semi-finals should follow the next day, with the final set for June 17.

"It is a very important event, which will give visibility to IBSA, blind football and to Italy," IBSA President Sandro di Girolamo said of the tournament.

"IBSA intends to give a sign of renewal and wants to do it together with the International Paralympic Committee and the entire Paralympic Movement."

A first women's European Championship was held earlier this month at the same venue, with Germany beating England to the title.