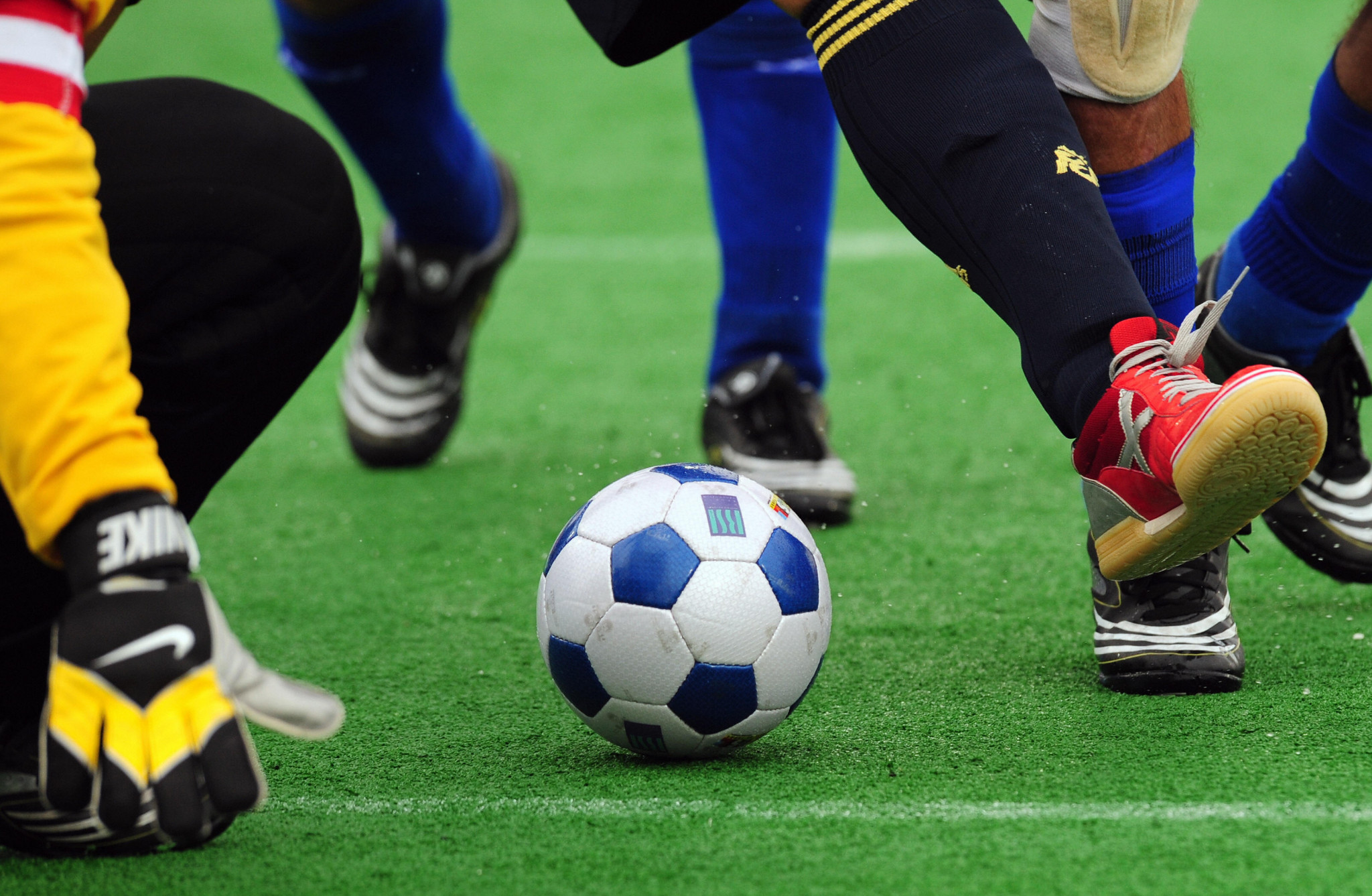 June 2 to 7 has been allocated as the window for the women's competition.

It will be the inaugural Blind Football Women's European Championship, and follows the IBSA announcing continental women's blind football events for Asia and the Americas.

It will also be staged a year before British city Birmingham is due to stage the first-ever Women’s World Championship as part of the 2023 IBSA World Games.

Enugu in Nigeria had been due to host a Women’s World Championship in November, but COVID-19 restrictions led to it being cancelled.

The IBSA has said it anticipates four teams competing in the Women's European Championship.

The men's tournament, from June 8 to 18, is set to have 10 teams including the host nation and defending champions Spain.

Places at the IBSA World Games will be on offer in Pescara.