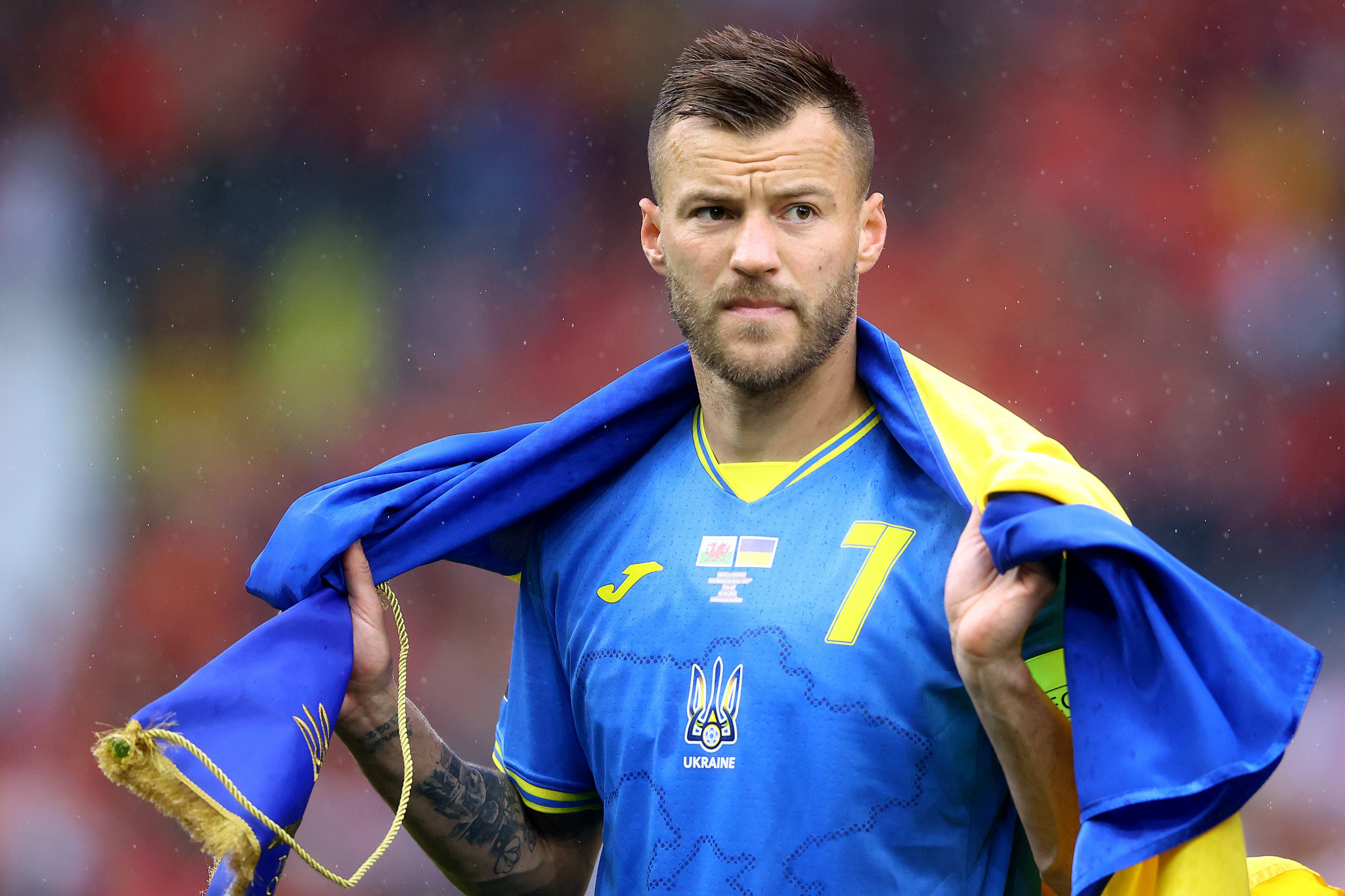 The Football Union of Russia (RFU) has lodged a complaint to FIFA over the shirts worn by Ukraine in yesterday's men's World Cup qualifying playoff final defeat to Wales, relating to the inclusion of Crimea on an outline of the country's borders.

The Crimean region was annexed by Russia in 2014, although its status is disputed, with the majority of the international community still deeming it part of Ukraine.

In March 2014, the United Nations (UN) General Assembly voted in favour of a resolution which recognised a disputed referendum result as invalid and called upon states not to recognises changes in the status of the Crimea region.

Shortly after the resolution was passed, Russia formally annexed the Republic of Crimea and Federal city of Sevastopol, where it holds de facto jurisdiction.

This prompted the imposition of sanctions from nations including the United States and Canada, as well as collective measures from the European Union.

Ukraine had the chance to book the final European berth for Qatar 2022 yesterday, but were beaten 1-0 in Wales after an own goal from Andriy Yarmolenko.

The shirts worn by the visitors has prompted a complaint from the RFU to global governing body FIFA.

"The Russian Football Union sent a protest to FIFA in connection with the violation of the rules of organisation by the Ukrainian Football Association, namely, the demonstration on the form of the national team of the image of Crimea as part of Ukraine," the RFU said in a statement reported by Russia's official state news agency TASS.

"In addition, another protest was expressed on the facts of individual statements by representatives of the Ukrainian against the citizens of Russia."

The yellow version of the shirts were worn during Ukraine's 3-1 playoff semi-final victory in Scotland on Wednesday (June 1), the men's national team's first competitive football match since Russia launched its full-scale invasion on February 24.

RFU Honorary President Vyacheslav Koloskov, a former FIFA vice-president and honorary member of UEFA, defended the decision to lodge a protest on the grounds of the disputed 2014 referendum result in Crimea.

Koloskov also claimed that Wales' victory, which sent them to the World Cup for the first time since 1958, ensured that "the correctness of sports justice, the triumph of the sports principle - were confirmed".

Crimean Football Union President Sergei Borodkin reacted to the result by suggesting "politics should be excluded from sport", as reported by TASS.

Tensions have been high between Ukraine and Russia since the annexation, and the RFU also complained to UEFA prior to last year's delayed men's European Championship over the inclusion of the Crimean peninsula on Ukrainian shirts for the tournament,

The Ukrainian Association of Football (UAF) were not required to alter the borders depicted on their shirts, although were ordered to remove a phrase from the collar which read "glory to the heroes" on the basis of its "historic and militaristic significance".

Russia have been banned from competing in FIFA and UEFA competitions, ending their hopes of qualifying for this year's World Cup in Qatar.

The country held the last edition of the men's tournament in 2018, after controversially being awarded hosting rights in 2010.

Ukraine reached the quarter-finals at Euro 2020, but its only appearance at the World Cup as an independent nation came in 2006.

Wales are set to feature in Group B alongside England, Iran and the US at Qatar 2022, which is scheduled for November 21 to December 18.