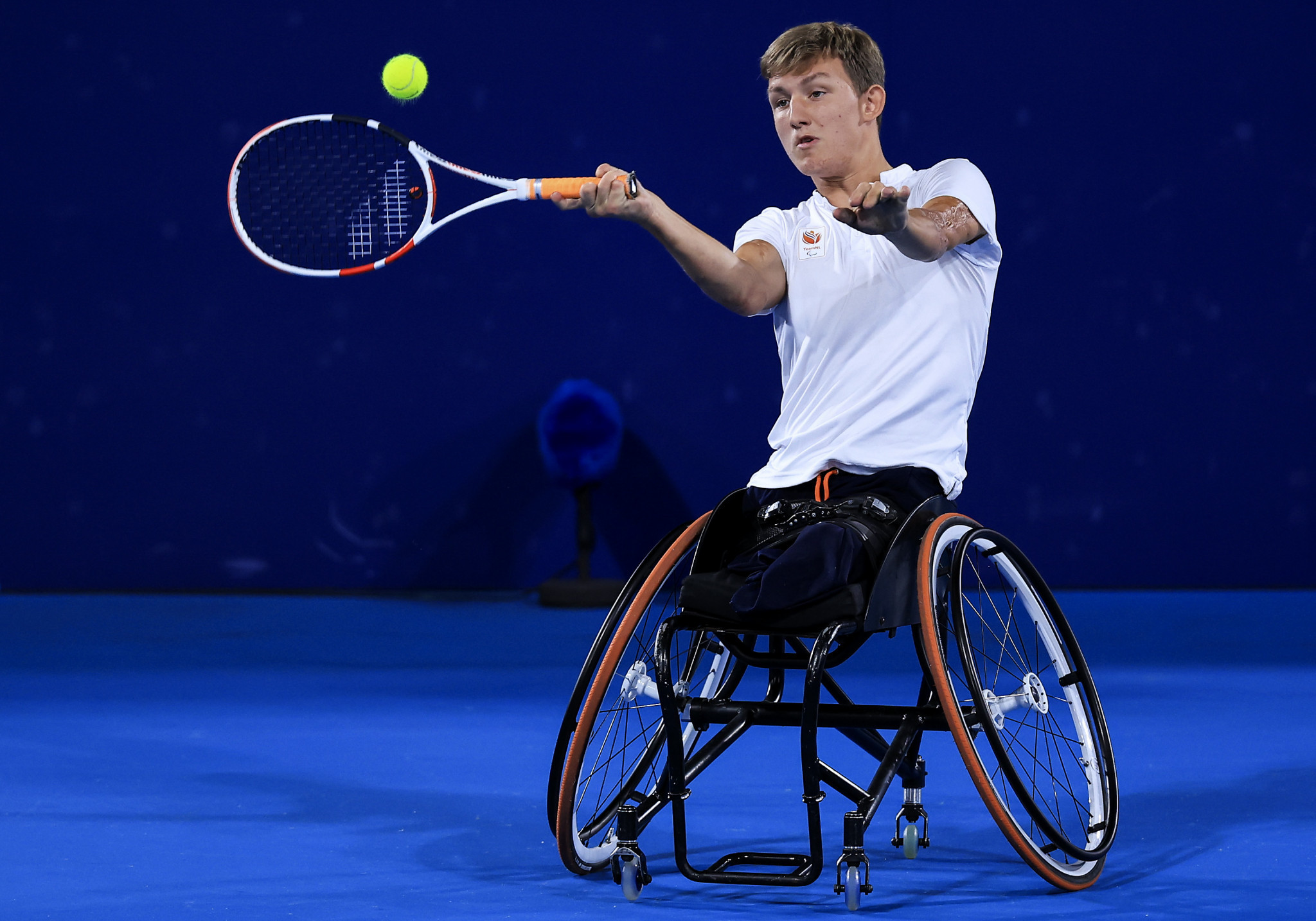 The top seeds all triumphed in the three wheelchair tennis finals held on the last day of the French Open, with Dutch players Diede de Groot and Niels Vink both adding to their medal haul at this year's tournament.

Vink had won the quad doubles playing with compatriot Sam Schröder, and the pair went head-to-head in the quad singles final.

Schröder, singles runner-up at Tokyo 2020, had led the second-set tiebreak 2-0 when the match was suspended due to rain.

The tiebreak resumed today, with Vink winning it 10-8 to claim a 6-4, 7-6 straight sets victory and a maiden singles Grand Slam.

De Groot and Aniek van Koot, both of The Netherlands, claimed the women's doubles title after also winning a tiebreak 10-8 against Japan's Yui Kamiji and South Africa's Kgothatso Montjane.

Two full sets were played yesterday, with the Dutch pair winning the first 7-6 courtesy of a 7-5 tiebreak victory, and their opponents responding by taking the second 6-1.

The deciding tiebreak was level at four apiece when play was suspended yesterday, and De Groot and Van Koot played out a 10-8 victory to win the French Open for the fifth consecutive year.

Both sets went to a tiebreak having been tied at 6-6, with Hewett and Reid taking both 7-5.