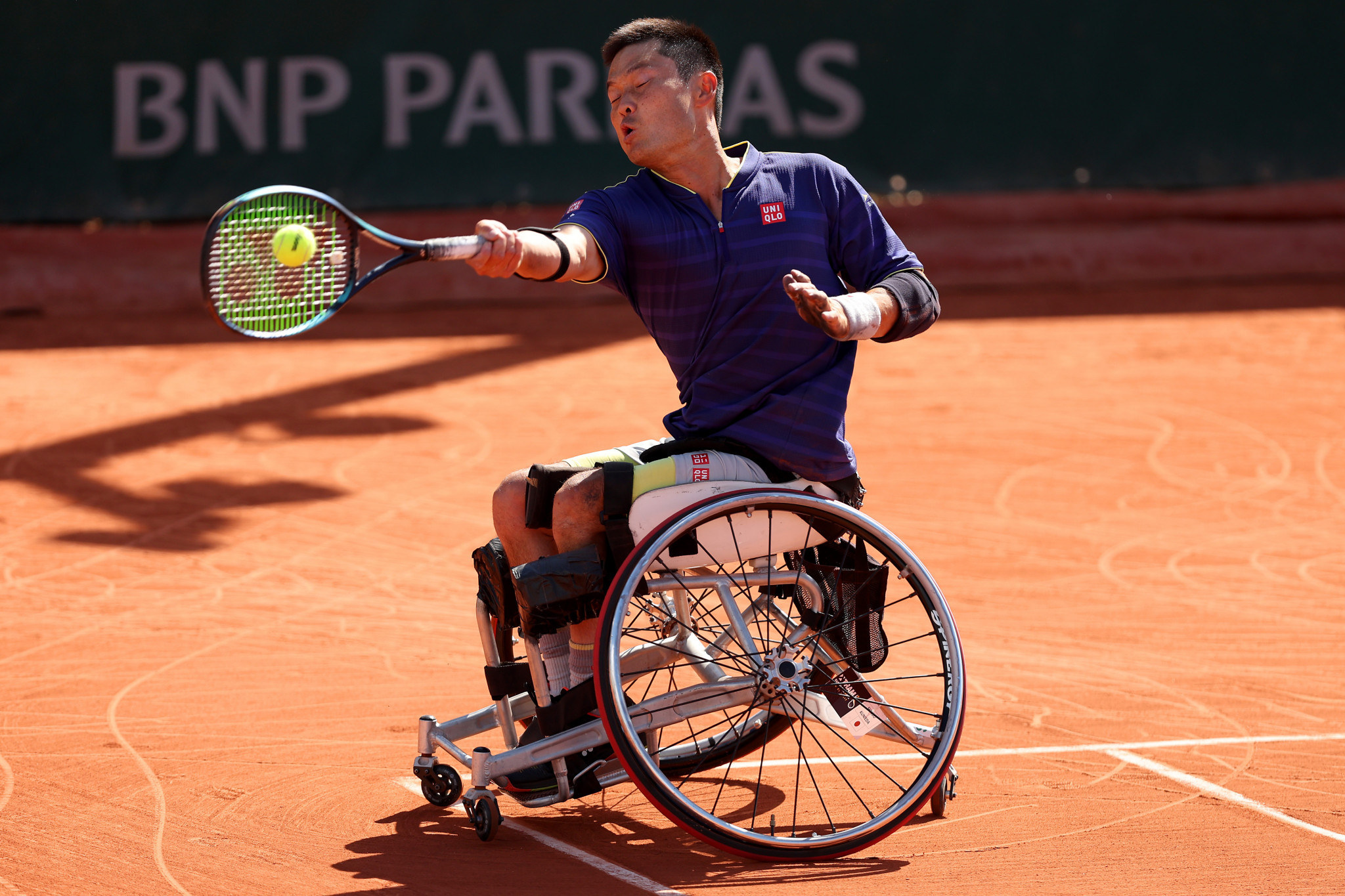 Kunieda proved too hot to handle for Oda as he powered to a 6-2, 6-1 victory in just over an hour on Court 12 in Paris.

He is also hoping to back up his Australian Open success as he bids to increase his Grand Slam tally to 26.

But Argentine Gustavo Fernández will be aiming to dash Kunieda’s hopes as he eyes a sixth major title and third in Paris after wins in 2016 and 2019.

Fernández will also arrive in the final in sensational form after cruising to a 6-1, 6-1 victory over top seed and defending champion Alfie Hewett of Britain.

Hewett was seeking to win the event for the third successive year but claimed just two games in a chastening defeat to Fernández.

The quad wheelchair doubles is also reaching climax as Dutch top seeds Sam Schroder and Niels Vink booked their place in the final with a 6-7, 6-1, 10-7 triumph against Donald Ramphadi of South Africa and Koji Sugeno of Japan.

They have been awarded with a showdown with Heath Davidson of Australia and Ymanitu Silva of Brazil who beat second seeds Andy Lapthorne of Britain and David Wagner of the United States 6-1, 6-4, 10-8.

The two quarter-finals of the men’s wheelchair doubles took place with Fernández and Kunieda and Spanish pair Daniel Caverzaschi and Martin De la Puente coming through in straight sets.

Macarena Cabrillana of Chile and Emmanuelle Morch of France and Zhu Zhenzhen of China and Momoko Ohtani of Japan both emerged victorious in their women’s wheelchair doubles quarter-finals.

The two remaining last-eight matches in the quad wheelchair singles were also completed with wins for Davidson and Vink who overcame Sugeno and Lapthorne respectively.