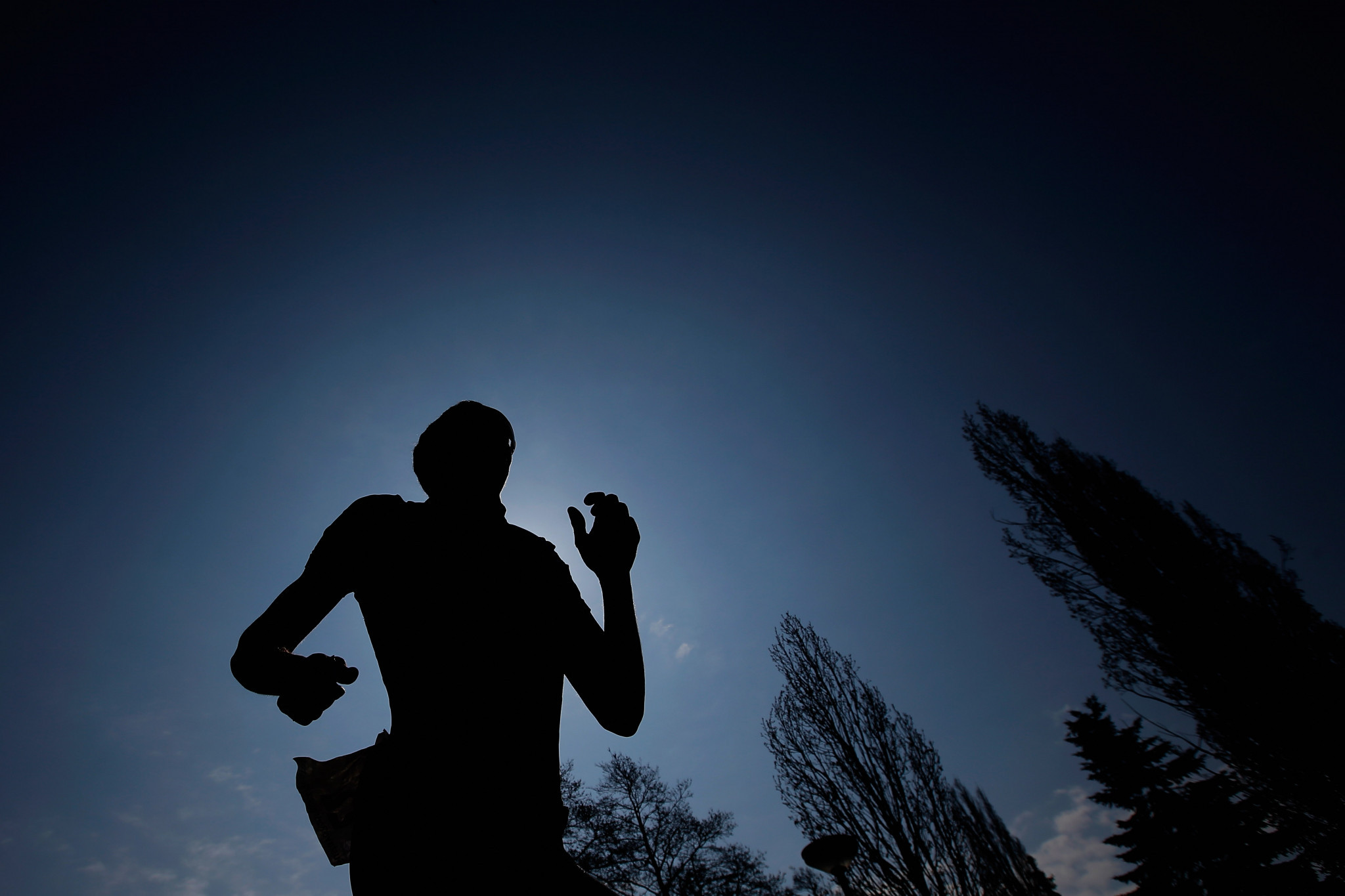 Cross duathlon competition is set to begin the World Triathlon Multisport Championships in Târgu Mures tomorrow, marking the first time the discipline has featured at the event.

A two-lap 7 kilometres run is set to be followed by a four-lap 23.2km bike leg, before one 3.5km running lap concludes the elite men's and women's cross duathlon races at the Cornesti Plateau Sports and Recreation Area.

The men's field is led by Alessandro Saravalle of Italy, a silver medallist at last year's Europe Cross Triathlon and Cross Duathlon Championships.

He is expected to face a challenge from his compatriot Giuseppe Lamastra, the European champion, Romanian home favourite Bogdan Damian, and the national champions of Slovakia and Croatia respectively in Ondrej Kubo and Silvije Tomac.

Carina Wasle of Austria is set to start the women's cross duathlon race with the number one jersey.

She placed 12th at the Cross Triathlon World Championships, and is the national cross champion.

Former European champion Kristina Lapinová of Slovakia and former cross triathlon world champion Eleanora Peroncini of Italy are likely to be among her rivals.

Under-23 titles are also on offer in the cross duathlon.

Swimming is due to be staged at the Muresul Sports Complex 'Weekend Complex', followed by cycling and running at the Cornesti Plateau Sports and Recreation Area.

Under-23 and junior competitions are also set to be awarded.

The Duathlon World Championships are scheduled to conclude the event.

Individual races on Friday (June 10) are to be held on the Transilvania Motor Ring, with the elite competitions including a four-lap 10km run, five-lap 37.5km bike leg and a concluding two-lap 5km run.