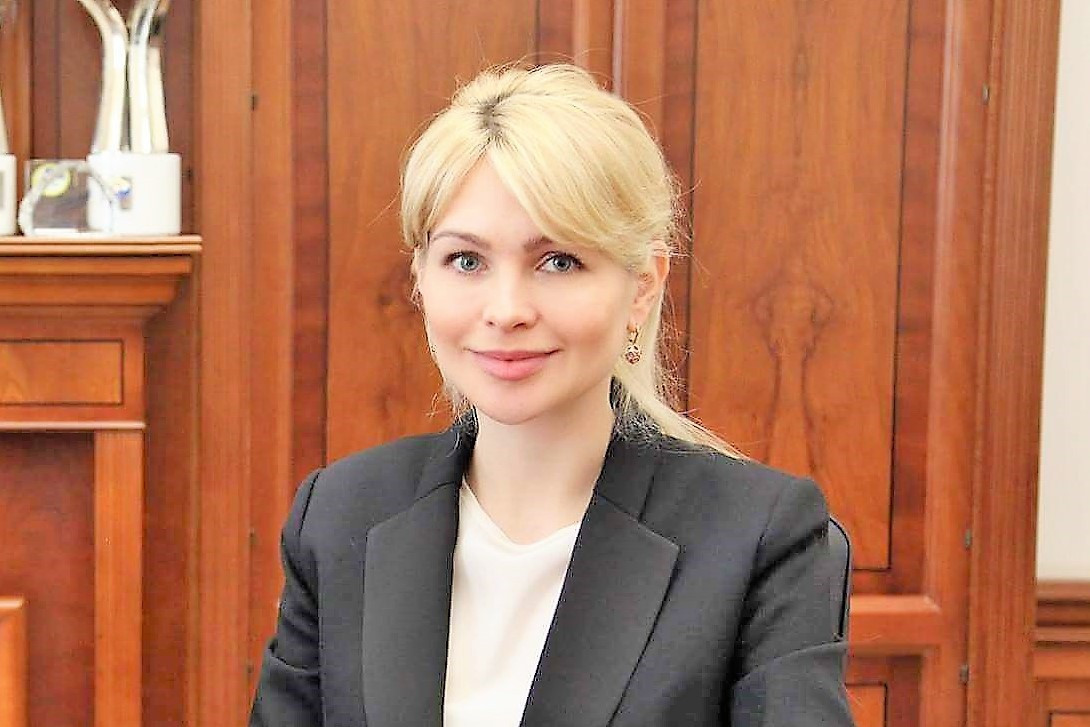 Russian Luge Federation (FSSR) executive director Stanislav Tyurin admits Natalia Gart’s chances of securing a place on the Executive Board of the International Luge Federation (FIL) are "small" despite putting her forward for this month's elections.

FSSR President Gart has been nominated by the out-of-favour national governing body to stand at the FIL Congress, due to be held on June 18 and 19 in Tirol in Austria.

Her nomination comes almost two months after Garth was expelled from the FIL Executive Board in response to Russia’s invasion of Ukraine.

Gart had been on the Board since 2014 but was booted off after a motion to remove Russian officials from elected positions within the world governing body was passed at an Extraordinary Congress in April with a simple majority of 16 to 13.

Despite the decision by the FIL, Tyurin told Russia’s official state news agency TASS that Gart, who has been head of the FSSR for the past 10 years, had been put forward to election.

"We have submitted applications to a number of commissions, and Natalia Gart has been nominated as a member FIL Executive Committee," said Tyurin.

"But we are well aware that in the current political situation, the chances of success are small."

The FIL leadership has received praise for taking what is viewed as one of the firmest stances against Russia among International Federations since the beginning of the full-scale invasion of Ukraine on February 24.

It sought to bar athletes from Russia and Belarus, but the FIL Court of Arbitration in April annulled these measures following an appeal from the FSSR.

The ban was deemed to be against FIL rules.

However, the FIL Executive Board vowed to explore new ways to stop Russia from competing, describing the verdict as an "unsatisfactory situation".

Any change to the organisation's statutes would require a two-thirds majority at the Congress to be passed.

Einars Fogelis is set to be re-elected unopposed as FIL President at this month’s Congress.

The Latvian official, who became only the third FIL President in history at a remote Congress in 2020, has been confirmed as the only candidate for the role.