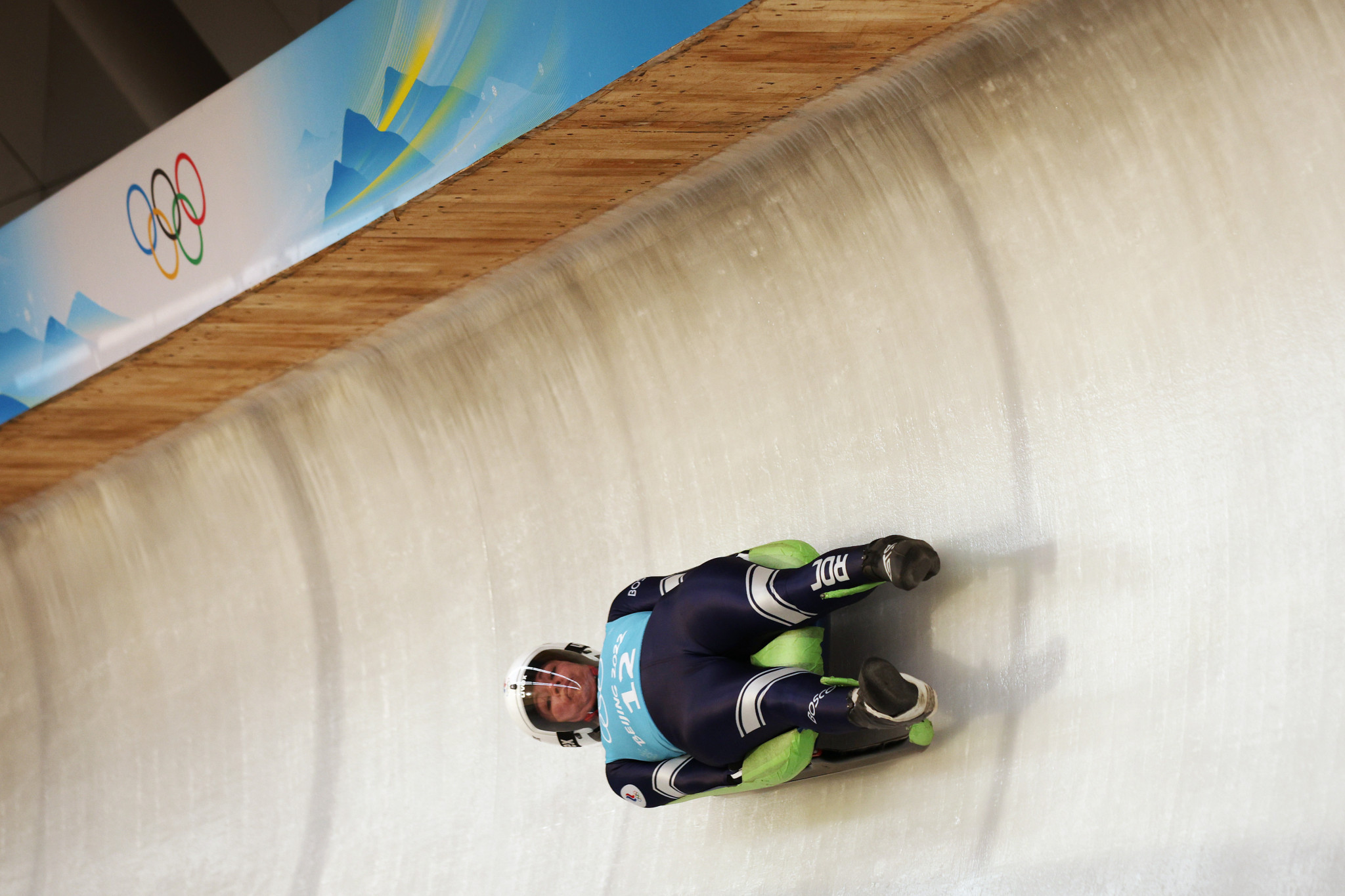 Russian Luge Federation (FSSR) President Natalia Gart claims to feel "very great human disappointment" at being removed from the FIL Executive Board over the war in Ukraine.

Gart has also claimed not to "understand" the FIL Executive Board's determination to ban Russian sliders from its events, in spite of the organisation's own Court of Arbitration overturning a previous sanction to that effect.

Gart has 30 days to appeal against her exclusion from the Executive Board, per state-run news agency TASS, with the deadline May 7.

Gart questioned: "Why are laws and regulations written then, if people are ready to violate them, no matter what?

"Last year, the International Federation turned to us for help to host two stages of the World Cup, which Canada and the United States refused, we very quickly came to the rescue and in an extremely short time, despite the COVID restrictions, managed to organise everything at a traditional high level for ourselves and now we feel such an attitude towards ourselves."

However, USA Luge has disputed Gart's claims that the US refused to host two legs of the World Cup out of choice.

A spokesperson told insidethegames that Russians were unable to enter the country due to Russia's vaccine Sputnik not being recognised by the United States and the inability to acquire visas.

A separate motion to expel the FSSR from the FIL failed to achieve the necessary two-thirds majority at the same Extraordinary Congress.

A simple majority was enough to remove Russian officials from elected positions.

Speaking to TASS, Gart clamed to have been contacted by former FIL President Josef Fendt who reportedly expressed "regret" over the situation and that decades of positive relations between the FSSR and the FIL are "crumbling".

"I would like other National Federations to treat us well and try to separate sport from politics," Gart implored.

"Sport is meant to unite, and it seems to me that an International Federation should now not divide athletes into two camps, but unite.

"We also have a good relationship with the new FIL President Einars Fogelis, and I really don’t want them to go wrong.

"It is very important for us to continue to be friends and work together for the benefit of luge."

Fendt became an honorary member of the FSSR in 2021.

The FIL Executive Board has vowed to investigate new ways to prevent Russian athletes from competing in its events, following the Court of Arbitration setback.

It "intends to have it checked in a suitable manner as to whether any sanctions of any kind against the Russian Luge Federation are actually legally permissible for reasons of 'political neutrality', anchored in the FIL statutes," it said in a statement.

"The members of the FIL Executive Board, but also the majority of the member federations of the FIL, cannot and do not want to behave neutrally regarding the war of aggression by Russia against the Ukraine."

Stanislav Tyurin, the executive director of the FSSR, told TASS that the organisation plans to appeal any sanctions against Russian athletes or officials.

The International Olympic Committee has recommended that International Federations ban Russian and Belarusian athletes from international competitions in response to the war in Ukraine.

Russia, aided by Belarus, launched a full-scale invasion on February 24, in breach of the Olympic Truce.

More than 2,899 civilians have been killed in Ukraine and at least 5.2 million refugees have fled the country, according to the United Nations, although the true death toll is believed to be far higher.