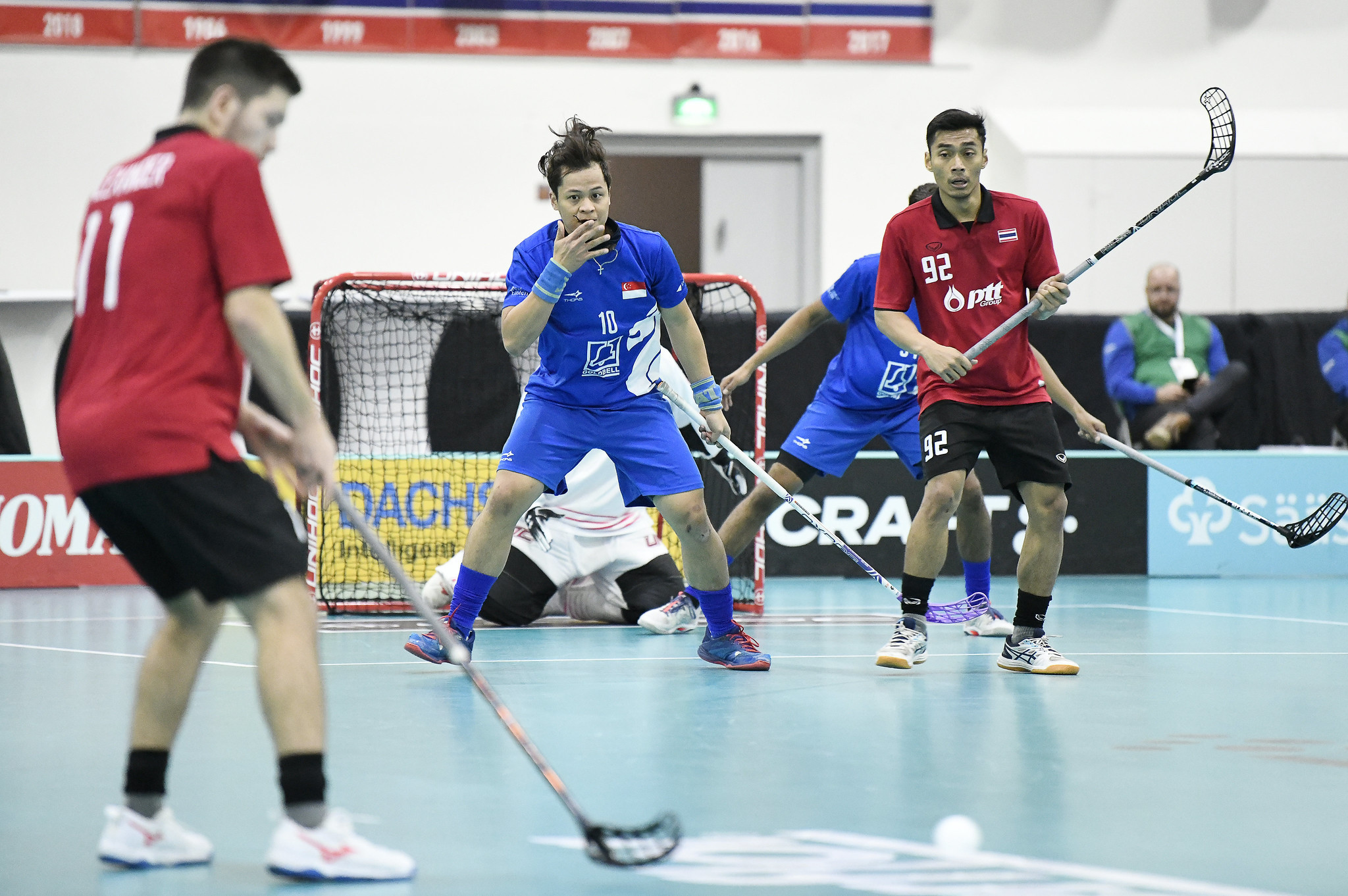 Four places at the Men's World Floorball Championship will be on offer when Asia-Oceania qualifying starts tomorrow in Singapore.

The host nation has been drawn in Group H, along with Thailand, Malaysia and New Zealand at OCBC Arena.

Four matches are scheduled tomorrow, with South Korea and the Philippines opening proceedings, and the round-robin phase is set to last three days.

Group winners will advance straight to the final of the qualifier and earn a place at the World Championship in Switzerland later this year.

The second-placed team in each group will face the side that came third in the opposing group, with a place at the World Championship on the line.

The qualifier marks the return of top-level men's floorball to the region for the first time since 2019, following COVID-19 disruption.

Asia-Oceania qualifying for last year's delayed World Championship could not be held, with Thailand and Singapore advancing as a result and Japan and Australia turning down places at the event over travel restrictions.

The four places for Asia and Oceania are the last ones at this year's World Championship not to be assigned.