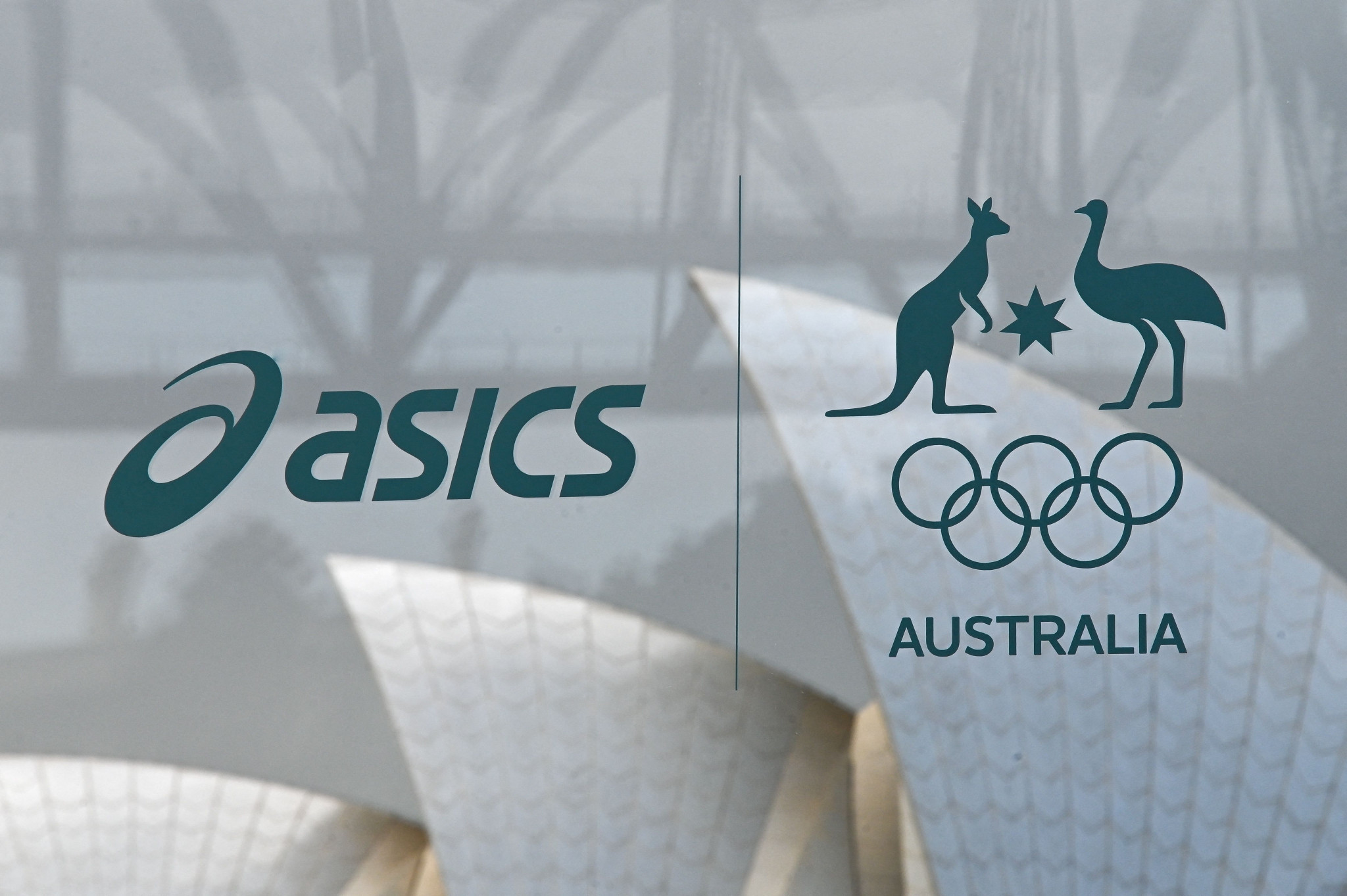 The Australian Olympic Committee (AOC) has renewed a deal with Asics, making the brand its official performance footwear and apparel partner until 2026.

Training apparel, leisure wear and cutting-edge footwear will all be supplied by Asics.

"We are thrilled to have Asics renew the partnership with the Australian Olympic Team for the next four years, confirming a great partnership in sport," AOC chief executive Matt Carroll said.

"It's crucial for the athletes to feel supported by innovative design when representing our country at the highest level, so Asics footwear and apparel is the right choice for the team.

"Our 487-strong team in Tokyo proudly represented Australia in world-class Asics uniforms, inspiring the nation with incredible performances and spirit.

"I look forward to Australians cheering on our athletes performing in Asics over the next four years."

A significant incorporation of indigenous designs has been promised as part of the collaboration.

Asics was the official apparel and footwear sponsor for Australia at Tokyo 2020, having been signed up as a major sponsor in 2018.

Mark Brunton, managing director of Asics Oceania, added that the company was "excited" to extend the cooperation.

"It's our mission to ensure that we provide the Australian athletes with unparalleled technology and superior comfort in their Olympic uniforms, allowing them to compete at their best on the world's biggest stage," Brunton said.