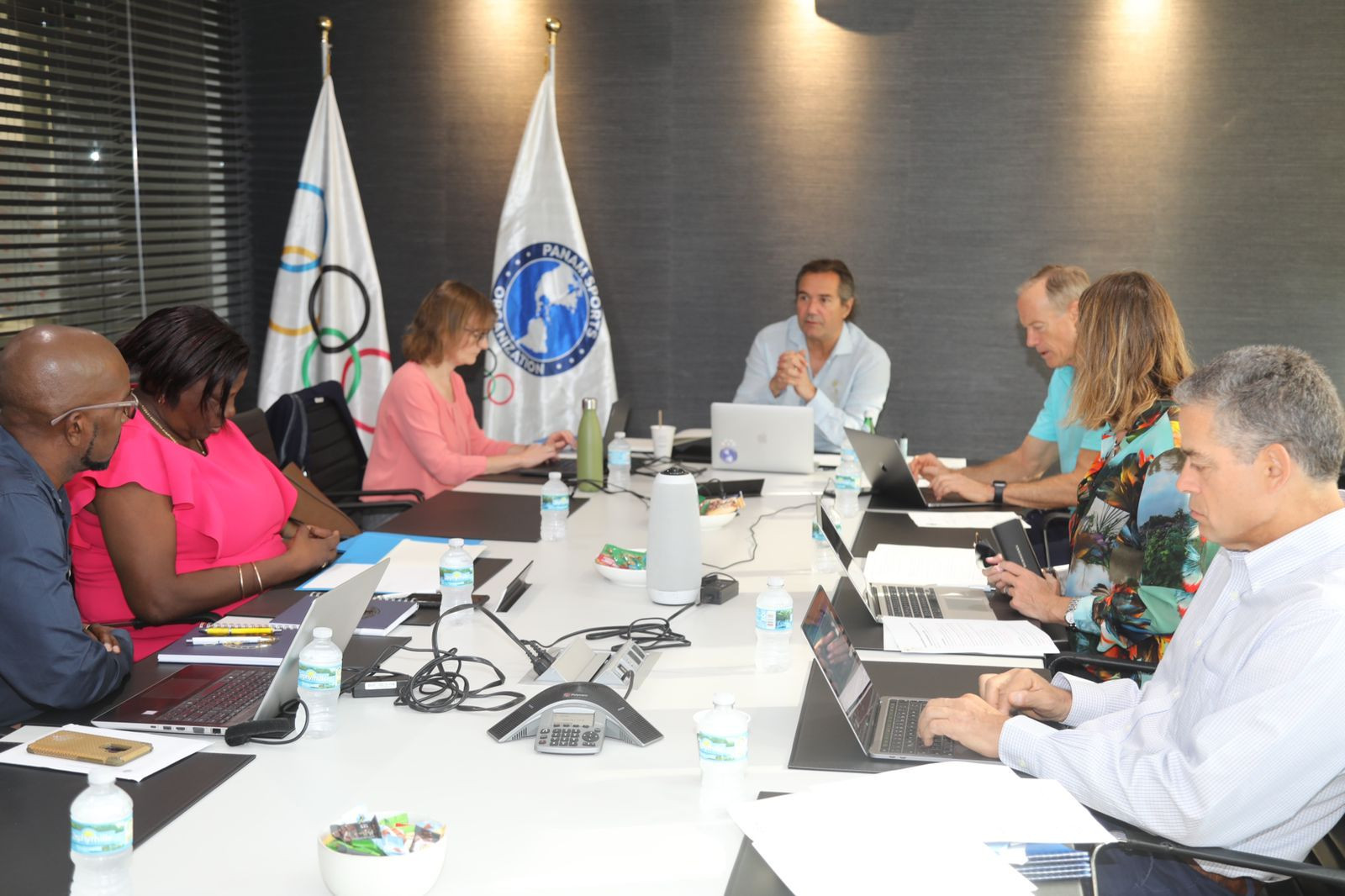 Panam Sports President Neven Ilic has admitted there are "shortcomings" in the region but vowed to help Olympic officials as they prepare for the Paris 2024 Olympics.

Ilic promised high level training camps and help for sports leaders in the build up to the 2023 Pan American Games in Santiago, Chile and the Olympics in Paris.

"It has been very clarifying to be able to meet in person with each of them, to listen to what their realities are, their requirements, their needs," Ilic said after meeting leading officials of 37 National Olympic Committees (NOCs) in Miami.

"The fact that Panam Sports is clear about how to help each one is very important.

"Different types of support are needed here, because there are many shortcomings, there are some NOCs that do not have internal support, so it is essential to know what level they are at and what type of support they need through our programmes in the coming years.

"We know that the development of sport in the countries of our region is something that is not easy, where the Governments are not clearly defined to support them in an unrestricted manner, so the effort made by the Olympic Committees and the federations to carry forward sport in their country is a very difficult task, especially those who do not receive any help from the Government."

Representatives of the International Olympic Committee’s aid agency Olympic Solidarity were also present at the meetings.

"Together with Olympic Solidarity, which was present in all the meetings with us, we have to show the tools available and be able to support them," Ilic pledged.

"Here it is not about looking for guilt, here you have to understand what the situation is and be able to help them."

The meetings conducted separately with Spanish and English speaking groups were held over 12 days in April and May.

Meetings with the English-speaking Olympic Committees began at the Panam Sports Miami offices.

On the 1st day, the authorities of Grenada ?? , Saint Kitts and Nevis ?? , Barbados ?? , Saint Vincent and the Grenadines ?? and Bermuda ?? met with Panam Sports President Neven Ilic pic.twitter.com/GwfPdaqm9J

They had been made possible by a slowing of COVID infection rates which allowed face to face meetings.

"We want to face these next challenges that we have such as the Pan American Games, the Olympic Games in Paris and everything else that is coming during these next two to three years together as a continent," Ilic added.

Only the Bahamas were unable to attend the gathering, but Ilic is still to meet representatives of the United States, Canada and Brazil.