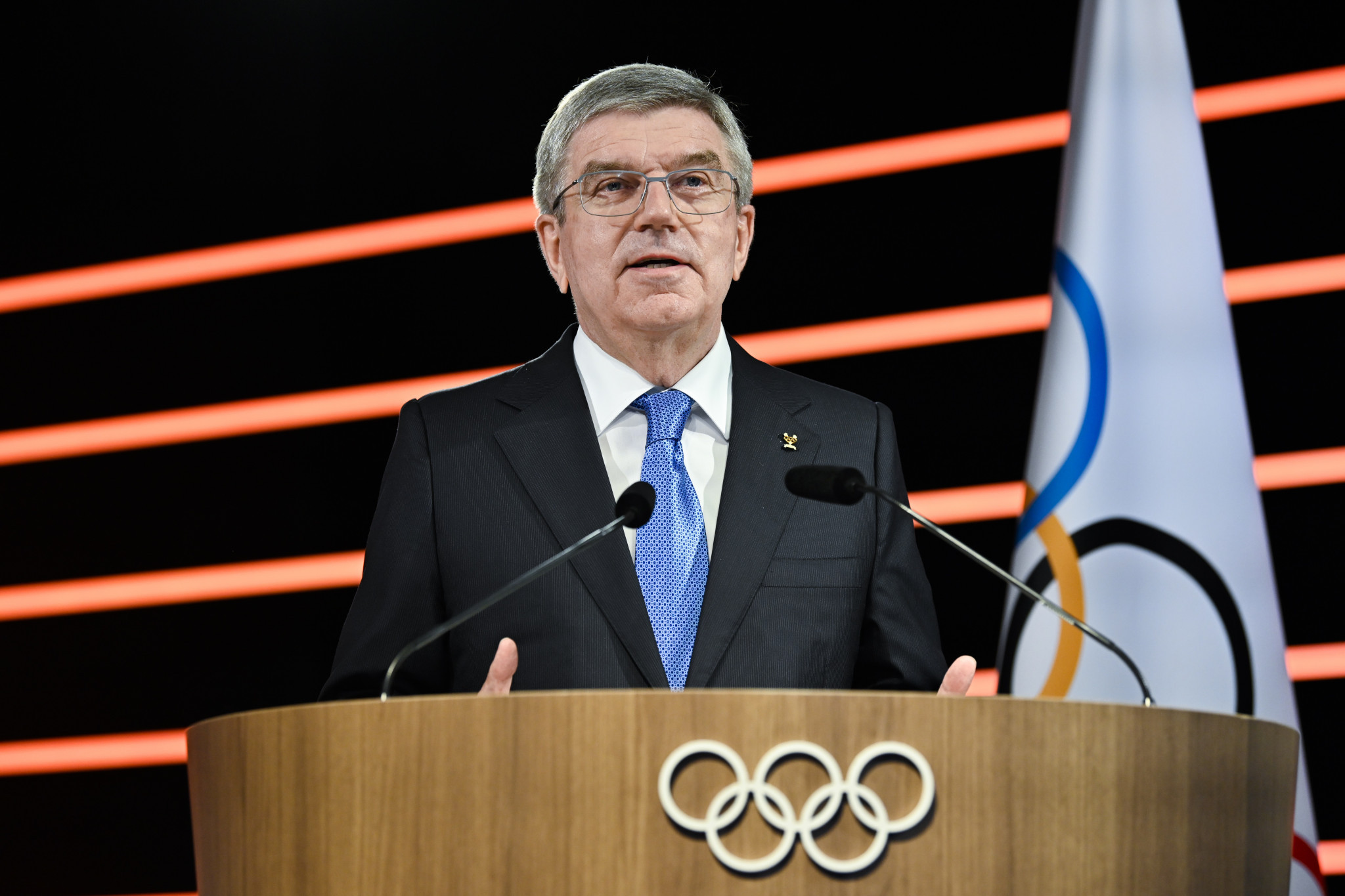 Speaking after the IOC Session here, Bach took a swipe at IBA as he raised question marks of its governance and admitted there were "many other concerns" with the running of the worldwide governing body, including its "financial dependency" with Russia’s state-owned energy giant Gazprom.

Bach was critical of the events that unfolded at the IBA General Assembly earlier this month in Istanbul in Turkey where Russian Umar Kremlev was re-elected unopposed as President after his only challenger was deemed ineligible to stand on the eve of the vote.

Boris van der Vorst had been seeking to challenge Kremlev only to be ruled ineligible by the Boxing Independent Integrity Unit (BIIU) Interim Nomination Unit.

The Dutch official was accused of campaigning outside the electoral period and collaborating with other candidates.

After failing to implement a provisional measure to have the election not go ahead, Van der Vorst is now appealing the BIIU decision with the Court of Arbitration for Sport (CAS).

The election had been delayed until date two of the General Assembly to allow time for CAS' first decision before Kremlev was re-elected by acclamation.

Boxing has been left off the initial sport programme for Los Angeles 2028, with IBA told to address concerns over its finances, governance and refereeing and judging by the IOC.

The IBA has until 2023 to meet the criteria to secure boxing’s place at the Games in six years' time and Bach admitted the IOC was monitoring the situation "very closely".

"We are not amused to see the circumstances of such an election and now the election being challenged in CAS," said Bach.

"This is not what we imagined as good governance, but we will now have to wait for the respective CAS decision.

"We will not make statements regarding the facts since this is a pending procedure in front of CAS and we hope that this decision will come soon and then we will have more clarity.

"Having said this, many other concerns are still there.

"This is the financial dependency on a state-owned company.

"These are other concerns while we also acknowledge that during the Women’s World Championship that we did not get any reports about manipulation of the refereeing and judging system.

"All this at the appropriate moment in time has to be taken into account to make the decision."

Weightlifting and modern pentathlon also face the prospect of not featuring at Los Angeles 2028 after being left off the list along with boxing.

"With regards to weightlifting there are no further developments at this moment," said Bach.

"We will keep monitoring the situation.

"Our sports department is doing this regularly and there are no major new development, at least they did not tell me about any.

"Then with regards to modern pentathlon, there is contact with the International Federation.

"There is also direct contact with our sports department and the Athletes' Commission of [the International Modern Pentathlon Union] and we are now waiting for their decisions and their plans and then our programme commission will look at it and then come with a recommendation to IOC Executive Board."

The International Modern Pentathlon Union (UIPM) dropped riding as its fifth discipline after Germany's coach Kim Raisner was sent home in disgrace for punching a horse in the women's competition at Tokyo 2020.

A Fifth Discipline Working Group, headed by UIPM President Klaus Schormann, was formed to oversee the process, and the UIPM claimed that it considered 61 proposals to replace riding.

The UIPM has chosen two obstacle disciplines for testing but criticism has been levelled at the organisation for a lack of transparency over the selection process.

Long-standing IOC member Richard Pound did not mention modern pentathlon but told the IOC Session that there were governance difficulties in boxing and weightlifting" and said it "may lead to significant changes".

"The Games are a central element of the Olympic brand, and the IOC has a duty to ensure that this brand is not weakened as a result of governance failure in any Olympic Federation," Pound added.