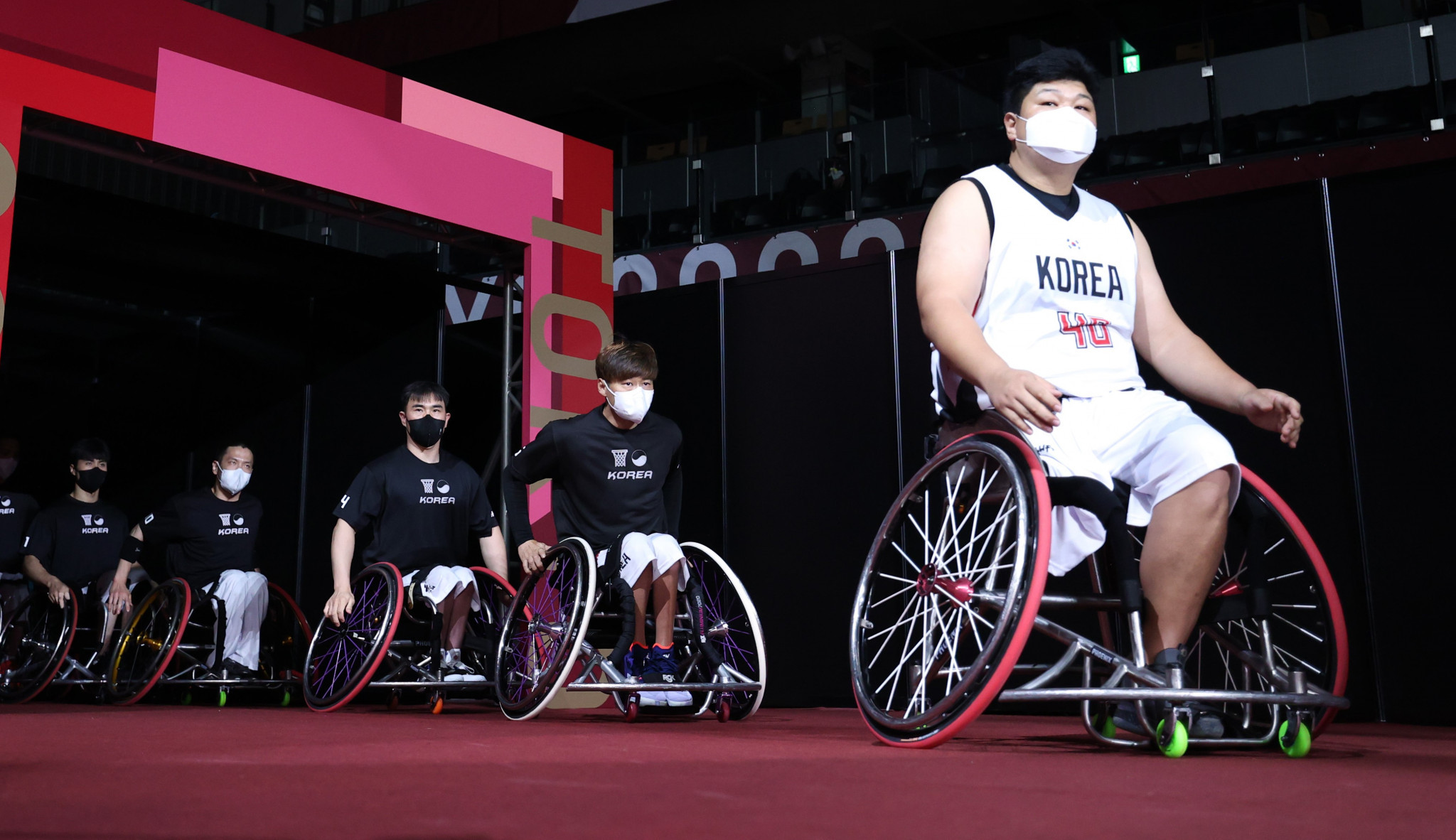 Cho Seung-hyun had 12 points and 12 rebounds in the winning effort, which means Iran, Australia and South Korea all have three wins from four matches.

Japan forfeited their game versus Malaysia today due to COVID-19 issues.

All six sides in Pool A of the men's event qualify for the quarter-finals, so Japan remain set for the last eight.

Iran thrashed hosts Thailand 83-65 in the pool's other match.

What a thriller! A buzzer-beater hook shot from Iraq's 🇮🇶 Issa Al-Yasiri edged the victory ahead of Afghanistan 🇦🇫 in the Pool B game of the #2022AOZChamps.

Iraq are top of Pool B with four wins from four, while a 66-45 victory over the Philippines moved Saudi Arabia second.

The top two teams will progress to the quarter-finals.

There were no women's matches today at the IWBF Asia Oceania Championships.