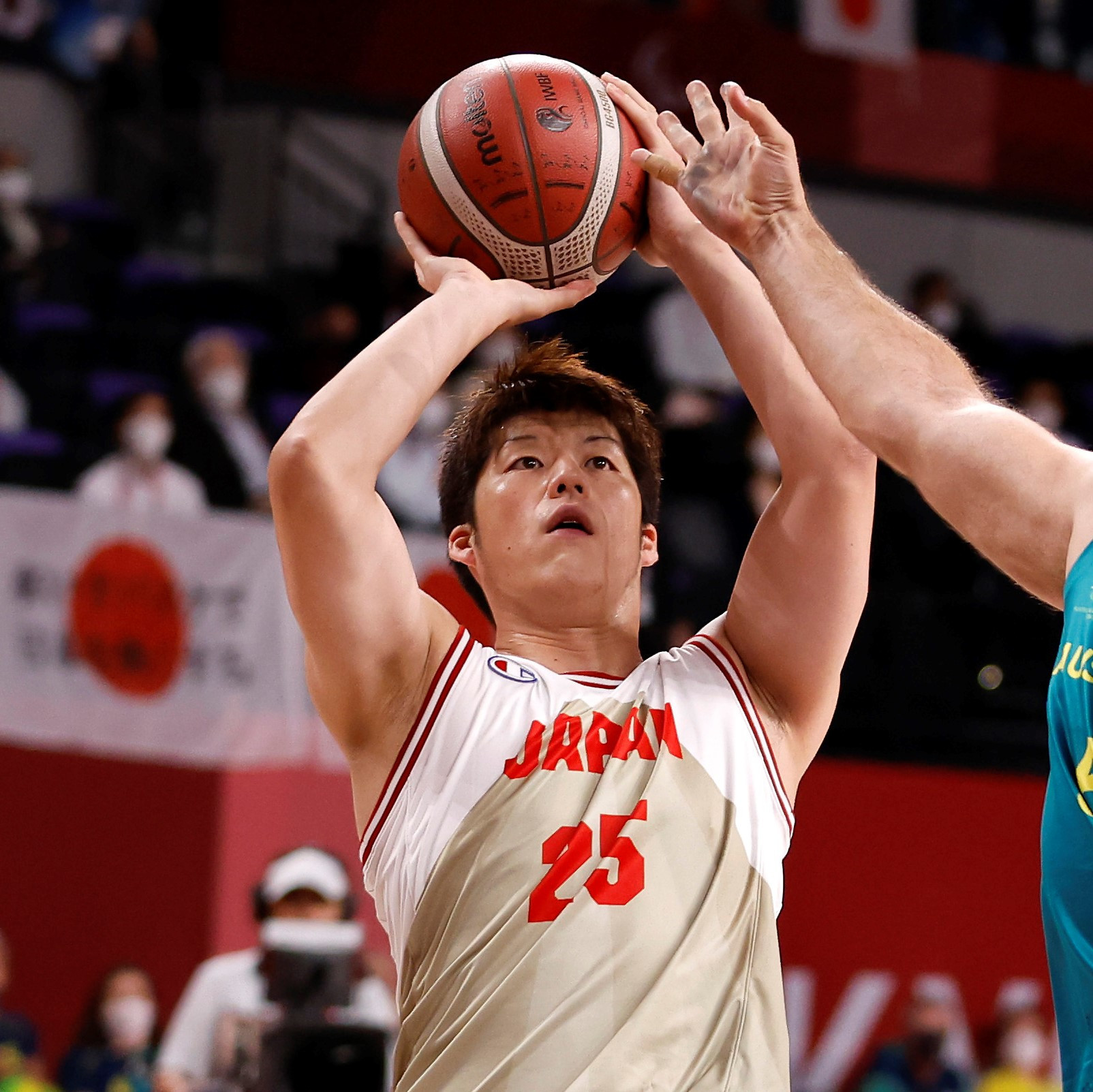 Cho Seung-hyun scored 18 points and grabbed 10 rebounds as South Korea won a men's match which had been due to be played yesterday.

It was delayed as a precaution due to illness in the Japanese camp.

Japan were slow off the mark today and never led the contest.

Iraq beat the Philippines 57-38 in Pool B, while Saudi Arabia overcame the United Arab Emirates 68-41.

The top two teams in Pool B will join the six Pool A sides in the quarter-finals of the competition.

Amber Merritt scored 30 points in a 61-30 triumph for Australia against Iran.

Japan had four players score 10 points or more in their 77-28 win versus Thailand.

China won the women's tournament at the last IWBF Asia Oceania Championships, but are absent this year for COVID-19 reasons.