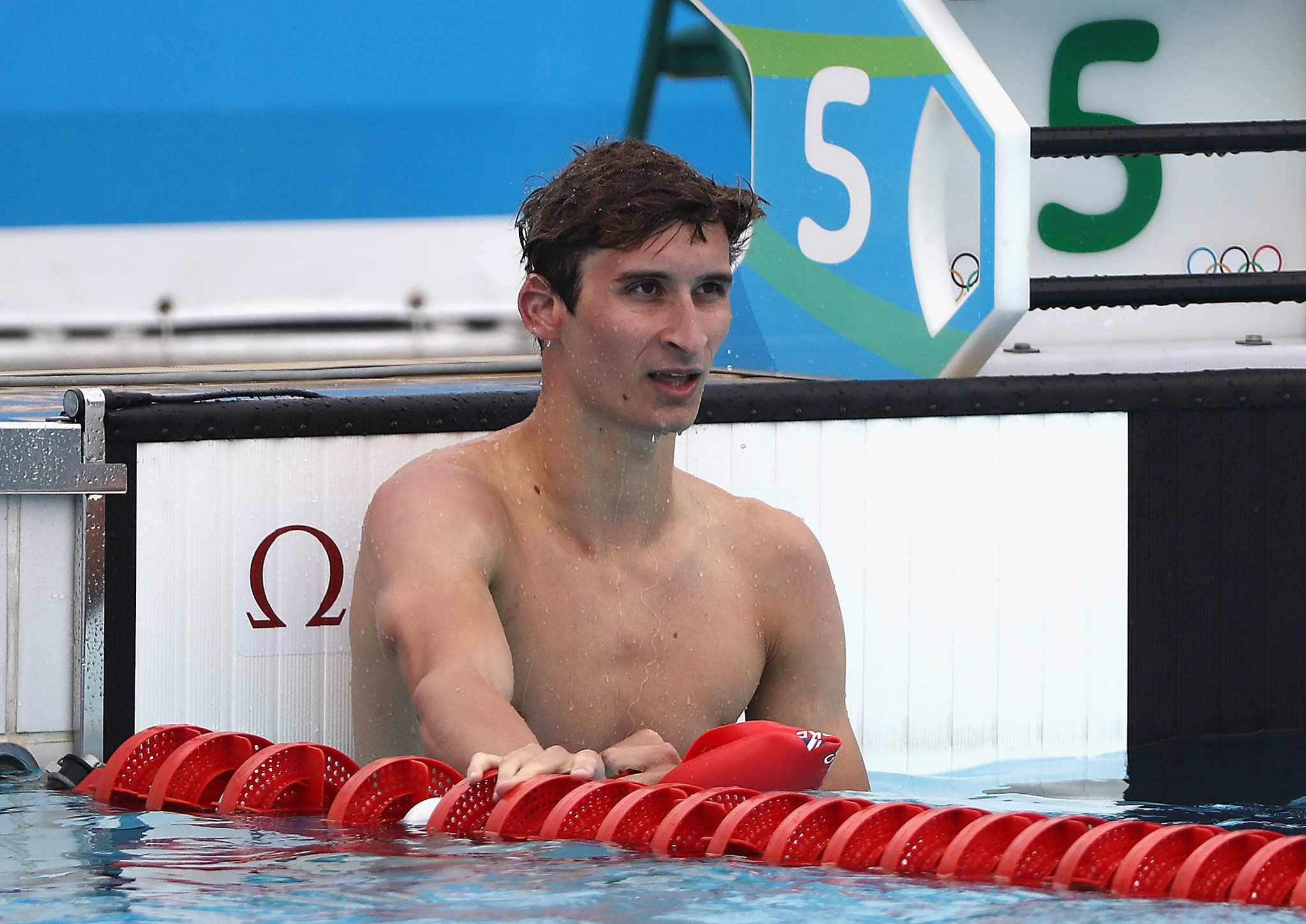 Former world and European champion Jamie Cooke has retired from modern pentathlon and is set to take up a new position as the head coach of Greece's national team.

Cooke became the first British male modern pentathlete in 25 years to win a world title when he claimed gold in 2018, beating France's Valentin Prades in a sprint finish by 0.04 seconds in Mexico.

A European title came the following year, with Cooke winning in dominant fashion on home soil at the University of Bath, where he had trained for a decade.

Cooke is a double Olympian at the Rio 2016 and Tokyo 2020 Games and became the first British man to win the International Modern Pentathlon Union (UIPM) World Cup back in 2016.

The 31-year-old is now moving onto the Hellenic Modern Pentathlon Federation.

"It is a massive opportunity for me," said Cooke.

"Greece has some fantastic young athletes who, with the right guidance, have the potential to really establish the country on the world pentathlon circuit.

"My role covers all areas from managing the team, overseeing the budget, developing the grassroots and getting directly involved in coaching.

"It is a great chance to get out of my comfort zone and really test myself but it was a difficult decision to move away from Pentathlon GB.

"I've been on the national programme at Bath for the past 14 years and I've had fantastic support during my time there from coaches, support staff, fellow athletes, family and friends, I owe so much of my success to them."

Initially, Cooke had planned to retire after Tokyo 2020, before the Olympics were postponed to 2021.

At the Games, Cooke finished ninth in the men's event, behind compatriot and gold medallist Joe Choong.

"I would like to have finished on a slightly more positive note at the Tokyo Olympics but I had a moment of reflection after the race and felt I had put that chapter to bed," said Cooke.

Cooke is also a member of the UIPM working group which is looking to replace riding as a discipline for modern pentathlon - with obstacle racing set to be the new fifth discipline.