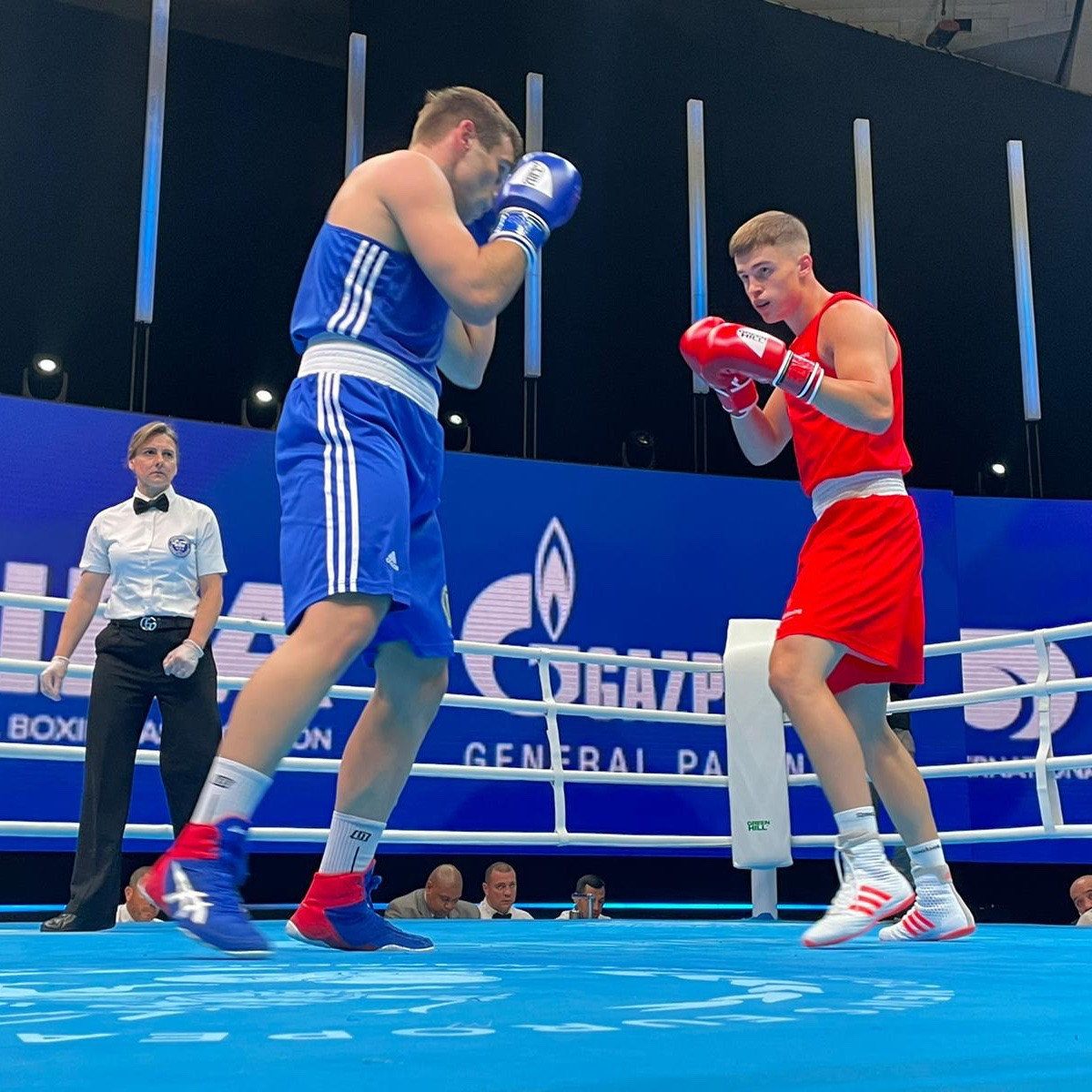 Bevan, from Wales, has progressed to the last 16 after achieving a unanimous points triumph over Sweden's Lindon Nuha in the light-heavyweight division.

The result means he will enter the ring again tomorrow when he faces Alfred Comney of Italy.

"It feels really good to get the first one out the way because the first one is always the most nerve wracking," Bevan commented after the bout.

"I can just settle into it, keep winning and enjoy the tournament.

"I’m boxing again tomorrow, and I think I’ve learnt to not switch off at times like I did a little bit in the second round, and I was lucky I didn’t get caught with anything.

"I’ll be making sure I stay switched on and then we can see what happens."

🗣 “The first one is always the most nerve wracking, but I can settle into the tournament now and enjoy it.”

Regrettably for Britain, Crotty was unable to join his compatriot in the next round of the light heavyweight category due to a round of 32 loss to Ivan Sapun.

The Englishman was unable to repeat his triumph against the Ukrainian from earlier this year.

Sapun won the contest by a unanimous decision.

The European Men’s Boxing Championships is due to continue tomorrow.